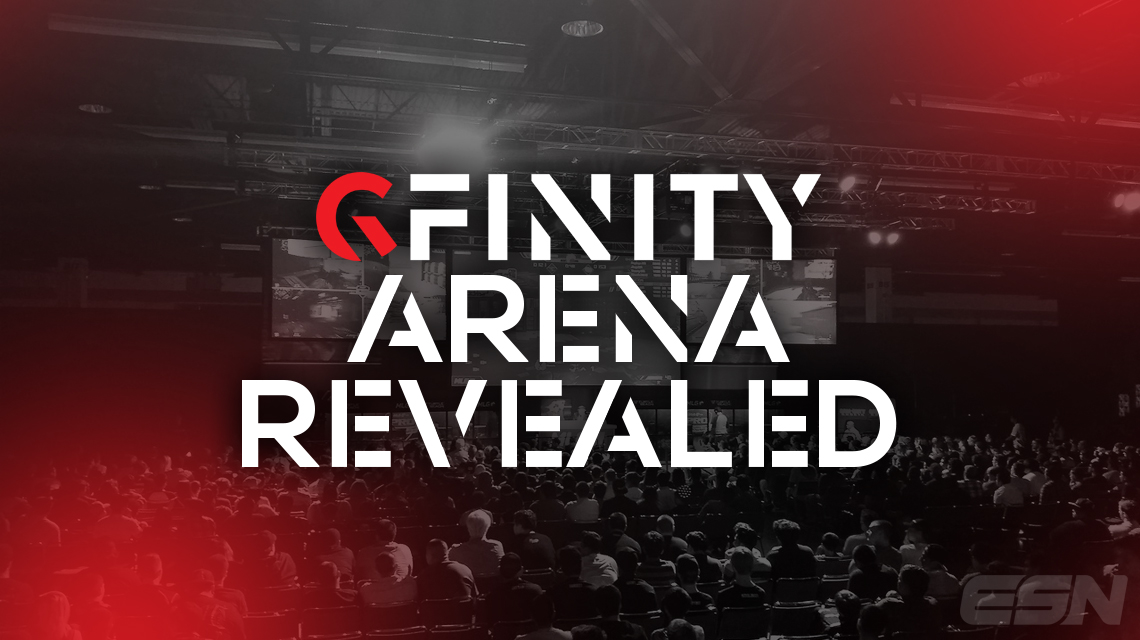 After the opening of the MLG Arena in Columbus, Ohio in late 2014, it has been expected by players, casters and viewers in the European scene that a company would step up to the plate and create an arena in the United Kingdom or across Europe.

https://twitter.com/Gfinity/status/567945410431447040 Gfinity and Vue have partnered to provide a home for eSports fans and give them an experience like no other. The two companies will work together to transform the Vue cinema in Fulham Broadway and will offer three fully custom built stages which will hold over 600 eSports enthusiasts. With the release of this venue, it will allow for gamers to socialise with friends, meet new people, as well as competing at different levels throughout the week. Another exciting aspect of this partnership is the ability for Gfinity to host events at various Vue cinemas around the world. This will allow for Gfinity to bring the gaming event experience to you, no matter where you are. You will be able to pick up your tickets on the Vue cinemas website when they go on sale in the near future so you can get the gaming event experience once and for all. Be sure to keep on the lookout for further details released from Gfinity in the future. Let us know your thoughts on the announcement in the comments below, or at our twitter – @eSportsNation.