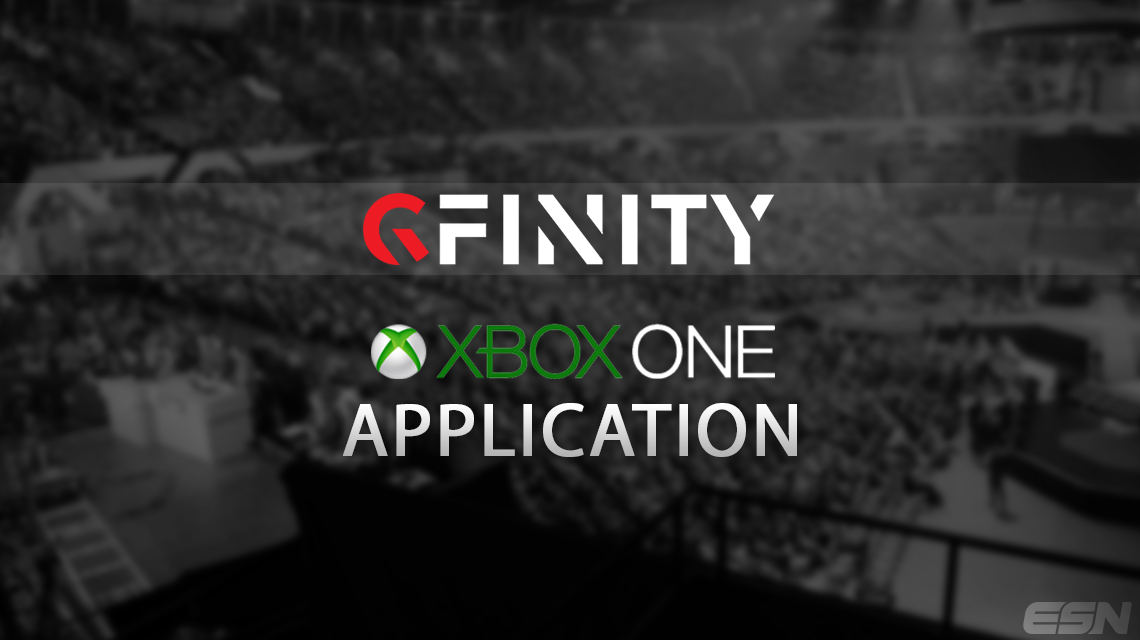 Gfinity, one of the leading English eSports tournament organizers, has announced today the release of their new tournament builder app for XBox One. This app will allow users to create and facilitate tournaments in a variety of different games from their home console. In addition, users will be able to access and control their Gfinity accounts through the app. This app will help to streamline tournament and cup creation to help people play with their friends or just play online.

In concurrence with the launching of the app, GFinity announced a $2,000 Rocket League tournament to kick the app off. The rapidly growing Rocket League eSports scene looks to be a cornerstone of their app and this exciting tournament opportunity will be available to early downloaders of the app from Europe and North America.