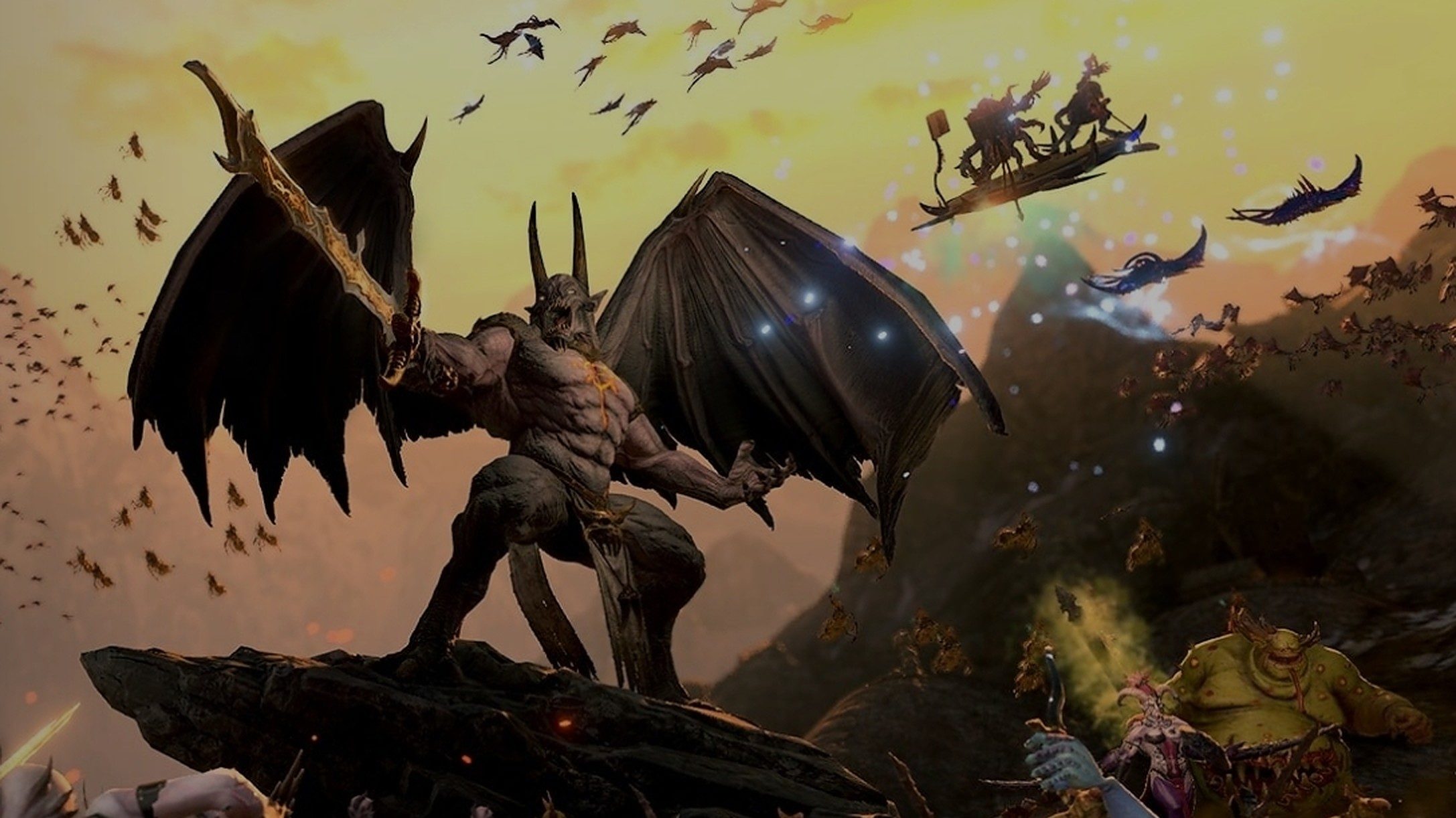 Titled Warhammer Skulls, the event will run from June 1 to 8 and will be streamed on the official Warhammer Twitch channel. The kickoff begins June 1 at 12pm CT. Warhammer Skulls will feature “world premieres, new trailers, sneak peeks, and more,” according to IGN. Existing games that will be showcased during the event include Total War: Warhammer III, Warhammer Vermintide, Battlesector, and more.

Alongside previews and trailers for new titles, Games Workshop will also be running sales on Warhammer titles as well as releasing new “DLCs and free updates cross multiple platforms.” Fans are hoping to get a glimpse of Warhammer 40,000: Darktide, an upcoming four-player co-op action title set to release on Sept. 13, and Warhammer 40,000: Space Marine 2, a previously-announced third-person action game with no release date. It’s possible that Games Workshop will reveal more about both games, including a potential release date for Space Marine 2, during Warhammer Skulls.

Last year’s Warhammer Skulls event showcased a huge amount of DLC, updates, and trailers for new and upcoming Warhammer games. Games Workshop also hosted a big sale on Steam featuring many of its biggest properties. Regardless of whether players experience the universe on PC, console, or mobile, there will likely be something for every aspiring space marine out there when Warhammer Skulls returns next week.