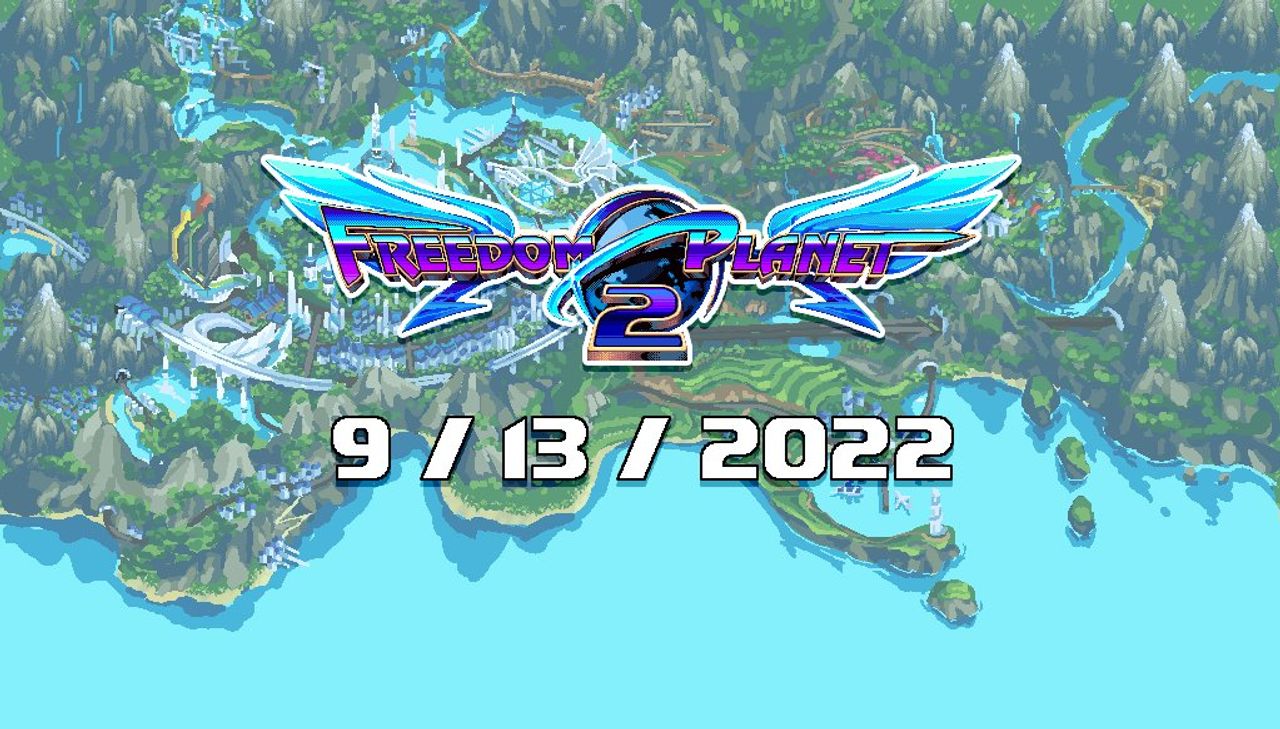 After multiple releases spread out onto various gaming platforms, GalaxyTrail has finally revealed an official release date to Freedom Planet 2.

“At long last, after many years of hard work, the finish line is in sight!” GalaxyTrail said in a post on social media. “We are pleased to announce that Freedom Plant 2 will be officially releasing on Tuesday, September 13th this year!”

Freedom Plant first began as a startup game developed around the Microsoft Windows platform, where a demo was released for the game in August 2012 before a successful Kickstarter campaign helped them release the game in its entirety in July 2014 on Steam.

From there, Freedom Planet was introduced to the Wii U, PlayStation 4, and finally on the Nintendo Switch. Now, after nearly 10 years since its concept was released to the public, a sequel to the Sonic-esque game is nearly ready for players to enjoy once again.

“We are eager to launch on multiple platforms at the same time alongside the PC version, and these additional ports will need more time to go through testing and certification than we anticipated,” GalaxyTrail explained. “But we will let you know as soon as we have more information to share.”

Freedom Planet 2’s producers, GalaxyTrail, initially planned to release in Spring 2022, but due to “unforeseen circumstances” that date has been moved to Fall. In the tweet, GalaxyTrail stated that one of the reasons for the fall release date was to account for a hand injury that GalaxyTrail’s Lead Developer, Sabrina DiDuro, had suffered.

That being said, it seems like this Fall release date is set and provides GalaxyTrail with extra time to ensure Freedom Planet 2 expands on the successes of the original.

“We once again thank all of our fans for their continued patience, and we wish Sabrina a speedy recovery!” GalaxyTrail said. “Now that the core game is complete, expect more frequent updates from us as we approach September. We’re almost there!!”

Freedom Planet is a 2D platform video game that features a number of similarities to the Sonic the Hedgehog video game series. In the first game, players controlled one of three animal protagonists, Lilac, a dragon, Carol, a wildcat, and Milla, a basset hound, in their quest to defeat Lord Brevon, the game’s primary antagonist.

Now, the trio will have their opportunity to showcase what they have been up to for all the Freedom Planet fans this fall.