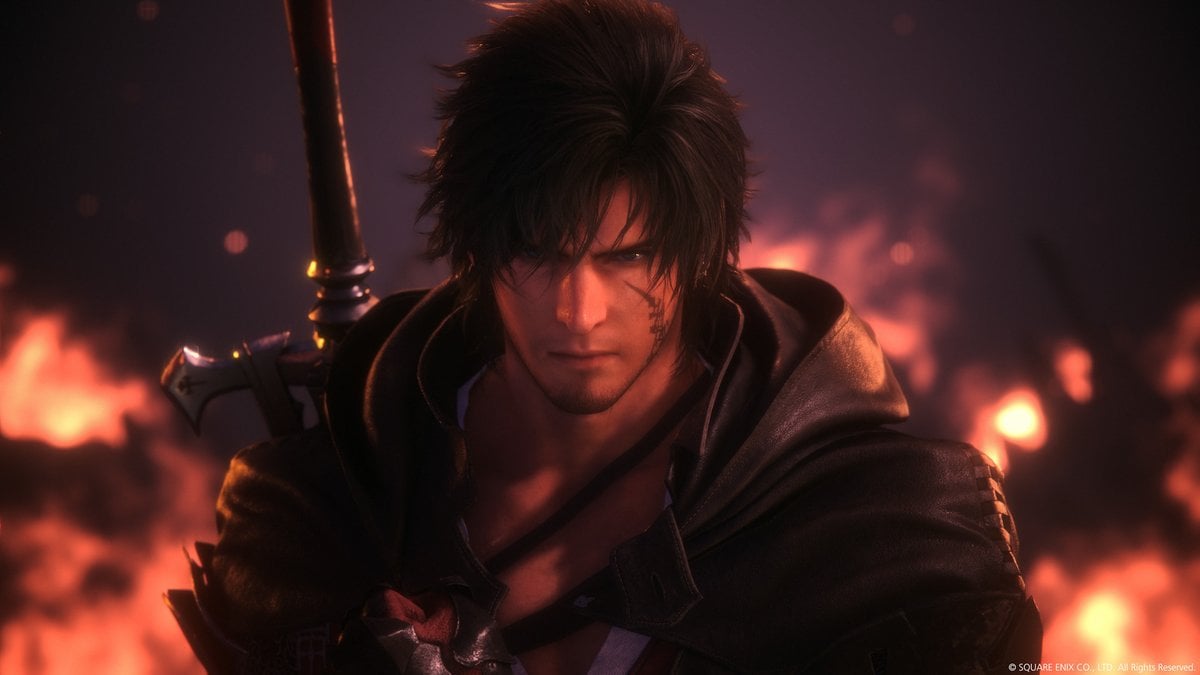 Final Fantasy fans were treated to great news when the next installment in the franchise Final Fantasy XVI got a new trailer and progress update earlier this month and now we have more insight into the specifics of the game.

In a move that may disappoint some fans, Final Fantasy producer Naoki Yoshida confirmed in an interview with IGN that the new game will not be an open-world title.

Yoshida explained his team had conducted research to find many younger gamers weren’t familiar with the Final Fantasy franchise and as such, they are looking to use XVI to bring these gamers in. In doing so, Final Fantasy XVI has taken influence from other open-world RPGs but it won’t be copying this format.

“To bring a story that feels like it spans an entire globe and beyond, we decided to avoid an open world design that limits us to a single open-world space, and instead focus on an independent area-based game design that can give players a better feel of a truly “global” scale.”

Back in 2020, the first details about Final Fantasy XVI’s world revealed that there would be six realms. These are The Grand Duchy of Rosaria, The Holy Empire of Sanbreque, The Kingdom of Waloed, The Dhalmekian Republic, The Iron Kingdom, and The Crystalline Dominion.

As we approach the release of Final Fantasy XVI more information about the game and its specifics are sure to surface. Right now the game has no official release date but is scheduled to arrive in the Summer of 2023.