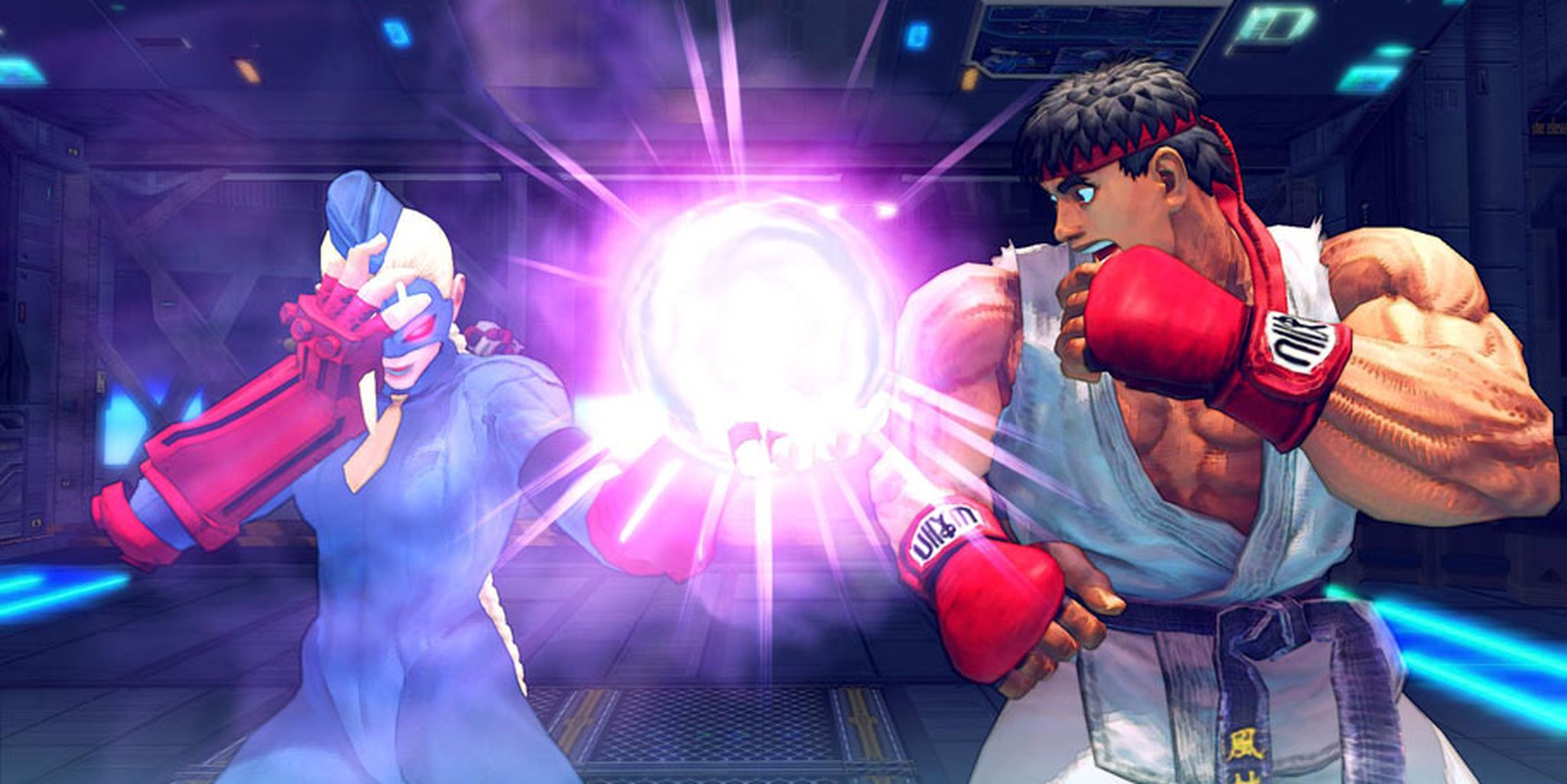 As the world’s biggest collection of fighting game tournaments closes in, tournament officials have unveiled this year’s registration numbers. The results show growth in some areas, decline in others, and an increasing amount of diversity.

At this year’s Evo, only two titles saw significant gains in registrants compared to last year, and each are among the three most popular games at this year’s event.

Street Fighter 4 continues to be the most popular fighting game in the competitive scene with player numbers for the recently released Ultra Street Fighter 4 landing at 1,979, just shy of 2,000.

Also growing is a much older title, 2001’s Super Smash Bros. Melee. The game that was only reintroduced to Evo thanks to a charity drive last year that raised over $220,000. Contributors in favor seeing Smash Bros. return accounted for over $94,000 of that total, making it the most heavily-supported game by a wide margin.

The game was nearly left off of this year’s line-up at the behest of Nintendo, but the famed developer eventually came around and allowed for its inclusion; 970 players responded by registering for the competition.

Slotted between Ultra Street Fighter 4 and Super Smash Bros. Melee is Ultimate Marvel vs. Capcom 3. While the game will see a very respectable 1014 registered players, that number is down significantly from last year. Capcom has done little to support the game since  Disney, which owns the Marvel license, decided to end their relationship with Capcom. This also saw the game pulled from some digital outlets.

This lack of support may likely accounts for the downward trend in competitive players.

Also seeing a big drop: The player total for Injustice: Gods Among Us. This is more difficult to explain. as Netherrealm Studios have diligently worked to improve and balance the game since its release.

The most lightly attended event will be the Tekken Tag Tournament 2 competition. The game was nearly not included at this year’s event and was only brought on as a late addition.

Canada will by far be the best represented nation outside of the United States when the event begins on July 11 in Las Vegas with over 300 Canadians registered. Japan and Mexico will each send over 100 players to the compete, with double-digit numbers of players attending from other countries in Europe, South America, and Oceania.