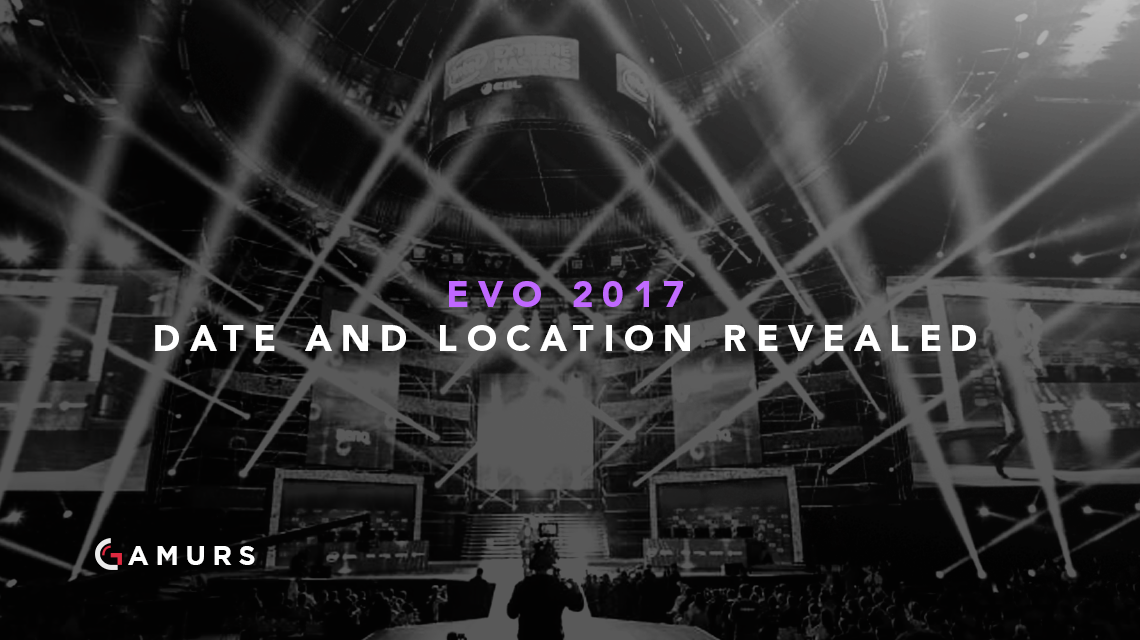 The official trailer has been released today for Evo 2017. In the trailer, the date and location of where this massive event will take place are announced.

Starting off with a bunch of amazing clips set to some suspenseful music, the trailer shows clips of previous Evo event highlights. It then goes on to say Evo 2017 will take place July 14-16 at the Mandalay Bay Events Center in Las Vegas, NV.

No other information has been released yet as far as an official list of games that will be played or when you can register. We do have an official date to plan for now, however, if you want to see the best of what the fighting game community has to offer.

Mark your calendars and be on the lookout for more information in the future.

Are you excited about the official announcement? Will you be attending this amazing event? Comment below or tweet your answer to us @GAMURScom.