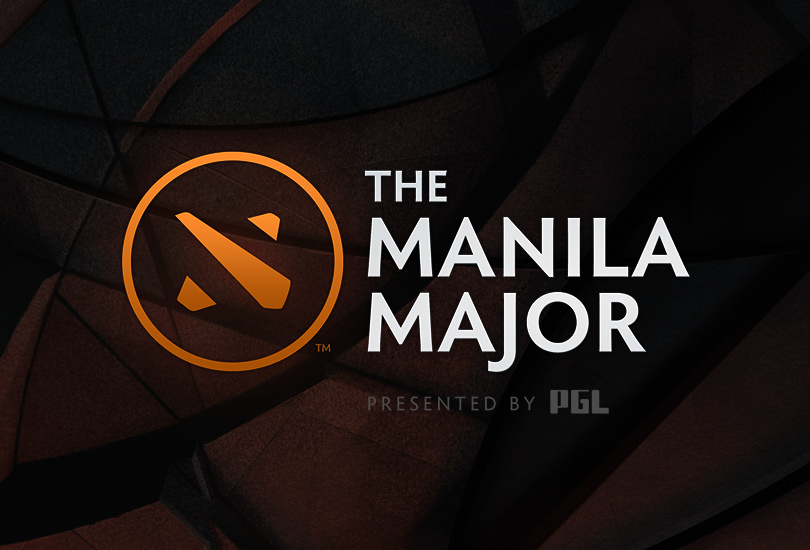 Evil Geniuses, the reigning champions of the International, have been eliminated from the Manila Majors. The storied North American roster was eliminated by Vici Gaming Reborn in the first round of the tournament’s lower bracket.

But in contrast to the previous rosters captained by Peter “ppd” Dager, this most recent lineup has not stood out like the ones before it. In the two tournaments the team has attended prior to the Manila Major, its best placing was a third-place finish at the WePlay Season 3 LAN finals.

Two weeks later at the $500,000 Epicenter event in Moscow, the team got off to a better start. But following the conclusion of the group stage, it went 0-4, losing to Team Liquid in the upper bracket before being sent home by North American rivals compLexity Gaming.

This also marks Evil Geniuses’ worst performance at a Valve-sponsored event in the past two years. Under the leadership of ppd, the team hasn’t placed worse than third at tournaments hosted by the game developer.