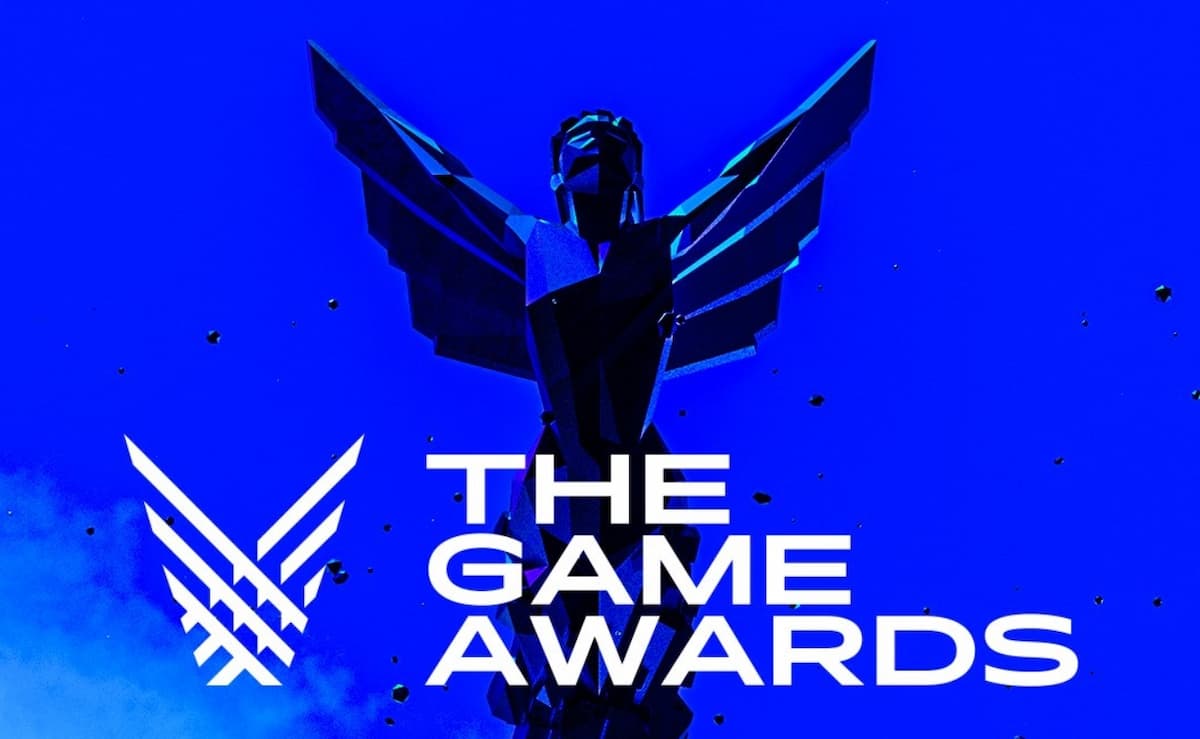 The Game Awards was one of the most anticipated events of the year, and it wasn’t just for the awards.

Airing last night, the event highlighted some of the best games from 2021, but also brought a ton of game reveals and new footage. There was plenty to get excited about lfrom the likes of Among Us VR, more Elden Ring Footage, and much more.

Other highly anticipated reveals include new footage from the Halo TV series coming to Paramount+, Star Wars Eclipse, and a Wonder Woman game. If you missed any of the reveals throughout the night, here is everything to catch up on.

Everything Announced during The Game Awards 2021

Everything showcased during The Game Awards: