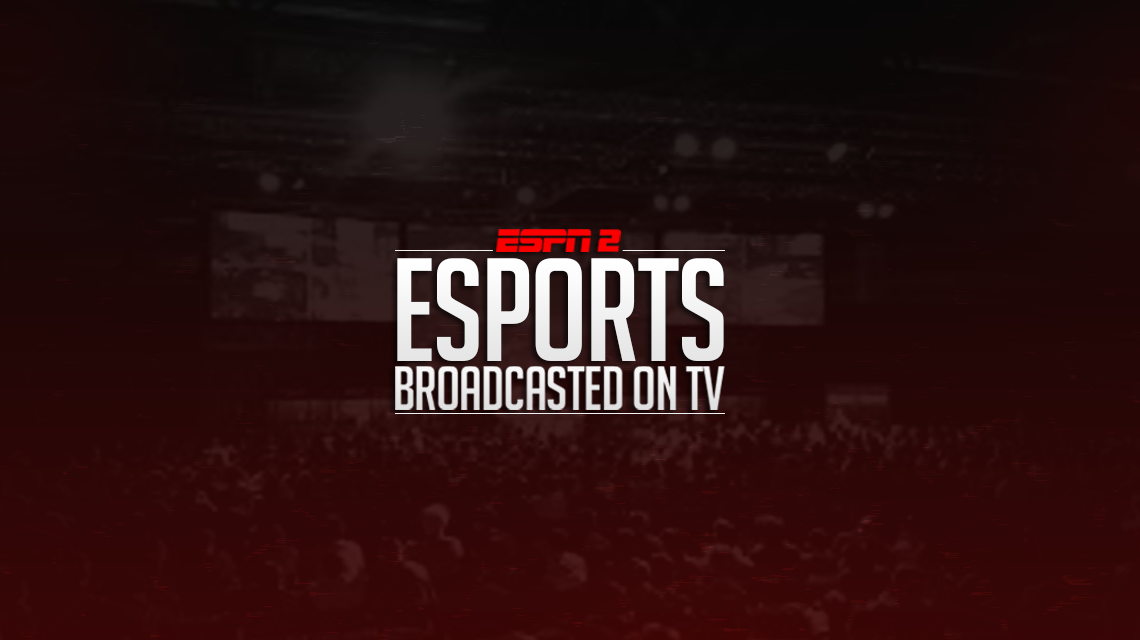 Many traditional sport fans were disappointed Sunday night after seeing video games being broadcasted on the popular sports television provider, ESPN2. The grand finals of the 2015 Heroes of the Dorm tournament between UC Berkeley and Arizona State University caused quite the stir on social media, being aired for two and a half hours along the likes of the NBA playoffs, Stanley Cup, MLS, and other traditional sports that evening. eSports fanatics across the globe were appraising the channel, and tuning in on some competitive Heroes of the Storm gameplay. The event included a full venue, crowd, and professional eSports castors.

For those that didn’t know, this isn’t the first time eSports has had its debut on national television. Dota 2, one of the world’s most popular competitive Multiplayer Online Battle Arena (MOBA) games, was featured on ESPN 3 during The International 2014 world tournament, which included an impressive $10,923,980 prize pool. Back in the day, competitive Halo, a popular First Person Shooter was broadcasted on USA Network. eSports may be new to the traditional sports world, but it is no stranger to collecting a fanbase and gathering ratings bigger than the NBA finals and World Series. Arguably the world’s most popular eSport, League of Legends, gained a count of 27 million unique viewers during its latest World Championship in 2014, which was hosted in Seoul’s World Cup Stadium in South Korea. A large amount of supporters and haters expressed their thoughts on Twitter, during the night of the event. https://twitter.com/Cal/status/592544569578823680 https://twitter.com/awools1/status/592530234118950912 https://twitter.com/CarlMandell/status/592538593433886721 https://twitter.com/FionnOnFire/status/592530999952609280 *Note that theScore eSports’ feature writer, Tyler “Fionn” Erzberger was being sarcastic as he is a competitive gaming enthusiast. ESPN’s Colin Cowherd, spoke negatively on his radio show, The Herd about his network for allowing extended air time for the Heroes of the Dorm tournament. He repeatedly stated, “If I am ever forced to cover guys playing video games, I will retire.” https://www.youtube.com/watch?v=Dll8eMJnTEE Cowherd was very disgusted with the fact that ESPN2 allowed eSports to be featured. Unfortunately for him, as I’m sure many of you can agree, he’ll be retiring sooner or later. eSports is constantly growing and won’t stop. What are your thoughts on eSports being broadcasted nationally? Let us know in the comments. Stay up-to-date on all eSports news over at our Twitter – @eSportsNation.