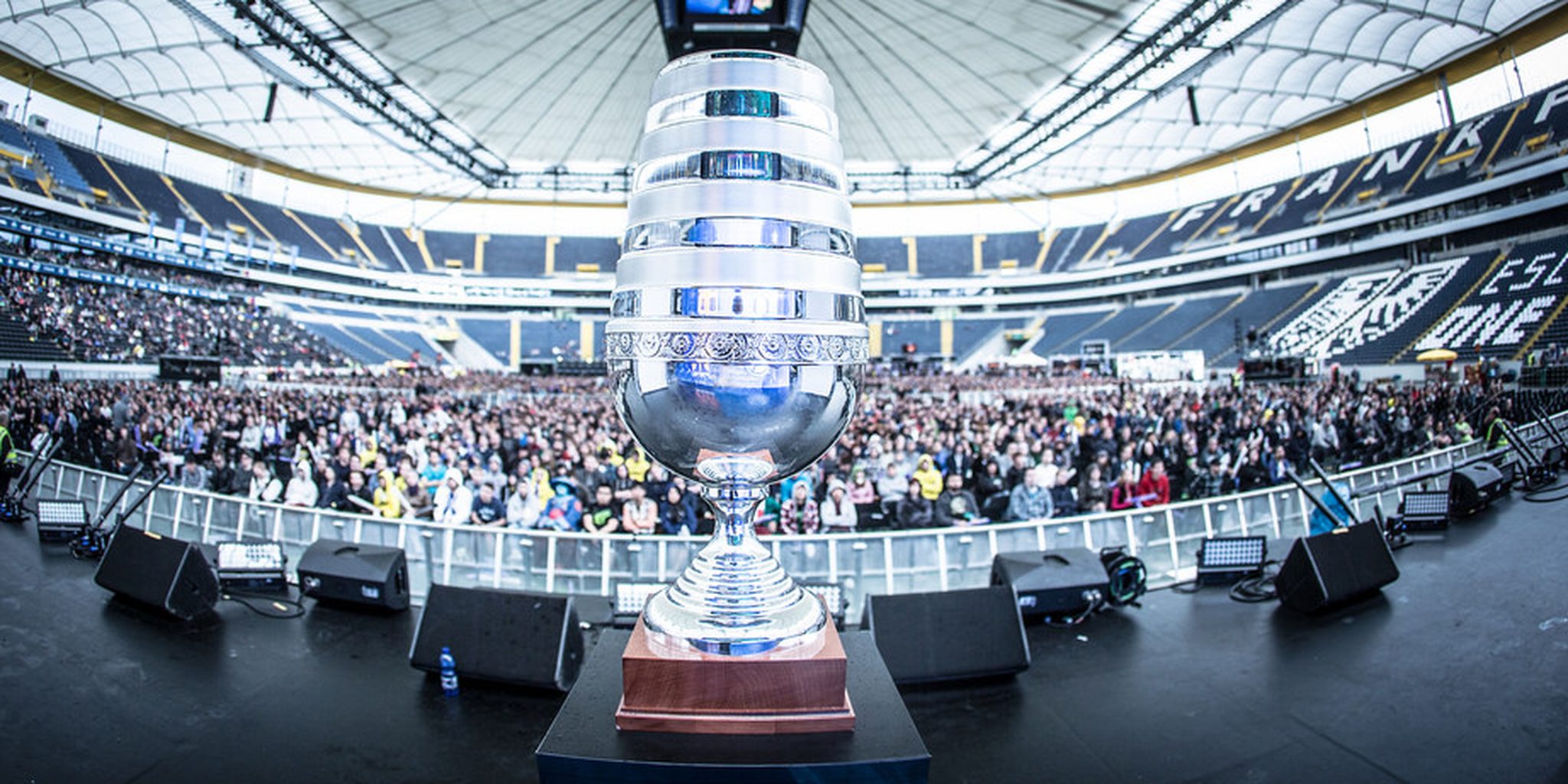 It looks like one of Europe’s bigger esports tournaments could be headed to America.

Following the success of ESL One’s Dota 2 tournament in Frankfurt, Germany, the company appears ready to bring the next event to New York City—if a recently leaked video is to be believed.

A video titled “ESL New York 2014” was uploaded on ESL’s official YouTube channel and posted to Reddit. Shortly after, the video was made private.

The video included some very specific  information about the tournament, including the venue, Madison Square Grounds, and the date: October 9 and 10. The video also promised a $100,000 prize pool.

More than 500,000 concurrent viewers watched the previous ESL One event in Frankfurt, while 12,500 people showed up in person to the Commerzbank Arena.

It’s unclear if ESL One New York is an official event as no other mention has been made from the company.

A representative from ESL did not respond to a request for comment at press time.

Update: ESL confirmed earlier today that the event will indeed take place in The Theater at Madison Square Garden from Oct. 9 to 10. The tournament will feature eight teams, with more details about qualification and invites coming soon.