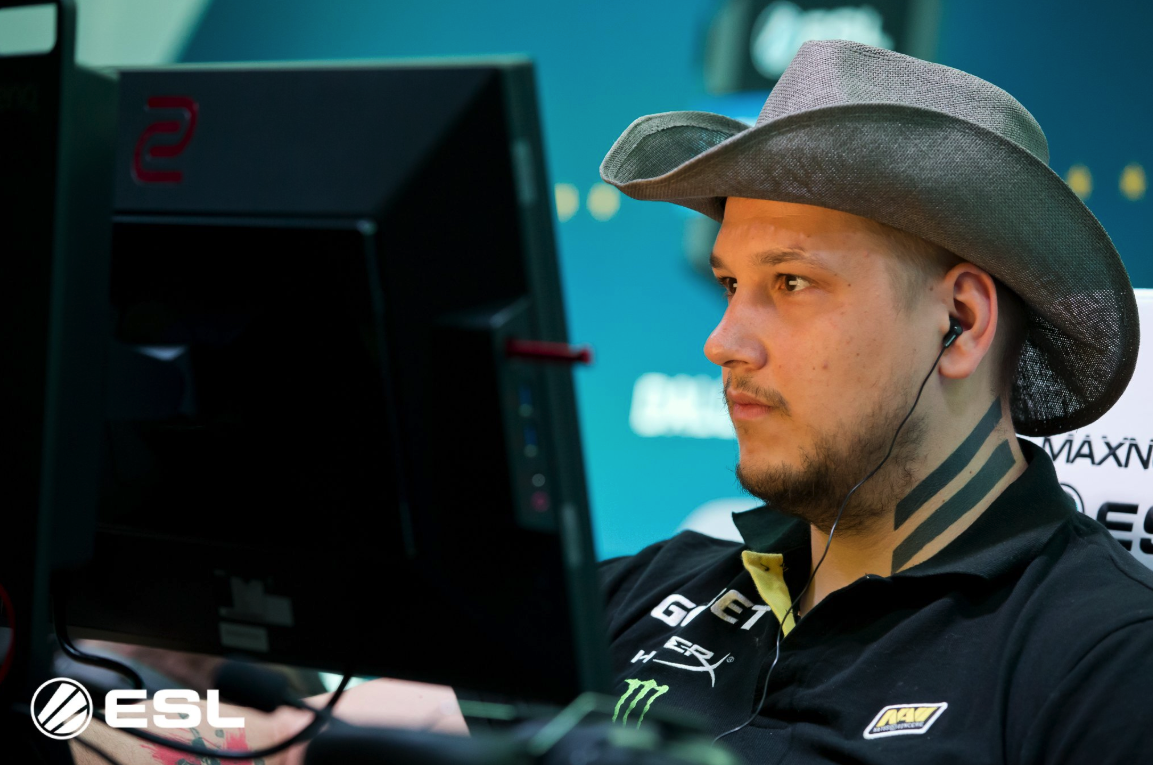 The $750,000 ESL Pro League Season Seven Finals are off to a hot start, and two playoff contenders have already been found after the first day of the group stage.

FaZe Clan and Natus Vincere are among the first teams to make it through Group A, and they’ll be playing each other on Thursday, May 17 for a higher seed in the championship bracket this upcoming weekend. The winner of their match will earn a one-way ticket to the semifinals, while the loser will be placed in the quarterfinals.

Related: How to watch the ESL Pro League Season 7 Finals

FaZe remain undefeated at the EPL Finals since they defeated Cloud9 and Mousesports in three one-sided maps. Nikola “NiKo” Kovac carried his team to victory in both matches, averaging 24 kills per game and finishing off Mouz with an ace in the most contested map (Overpass) of the winners series.

Oleksandr “s1mple” Kostyliev also had a field day of his own in Na’Vi’s series vs. Heroic. Even though the Danes heavily contested each map, s1mple led the way to two CIS comebacks on Overpass and Mirage at top frag scores of 28 and 32. Na’Vi were close to losing the series to Heroic in many instances, but they ultimately pulled through to solidify a playoff berth.

Competition at the ESL Pro League Finals will continue tomorrow at 10am CT, with Group B matches kicking off the action in Dallas for another day of the long and arduous group stage.