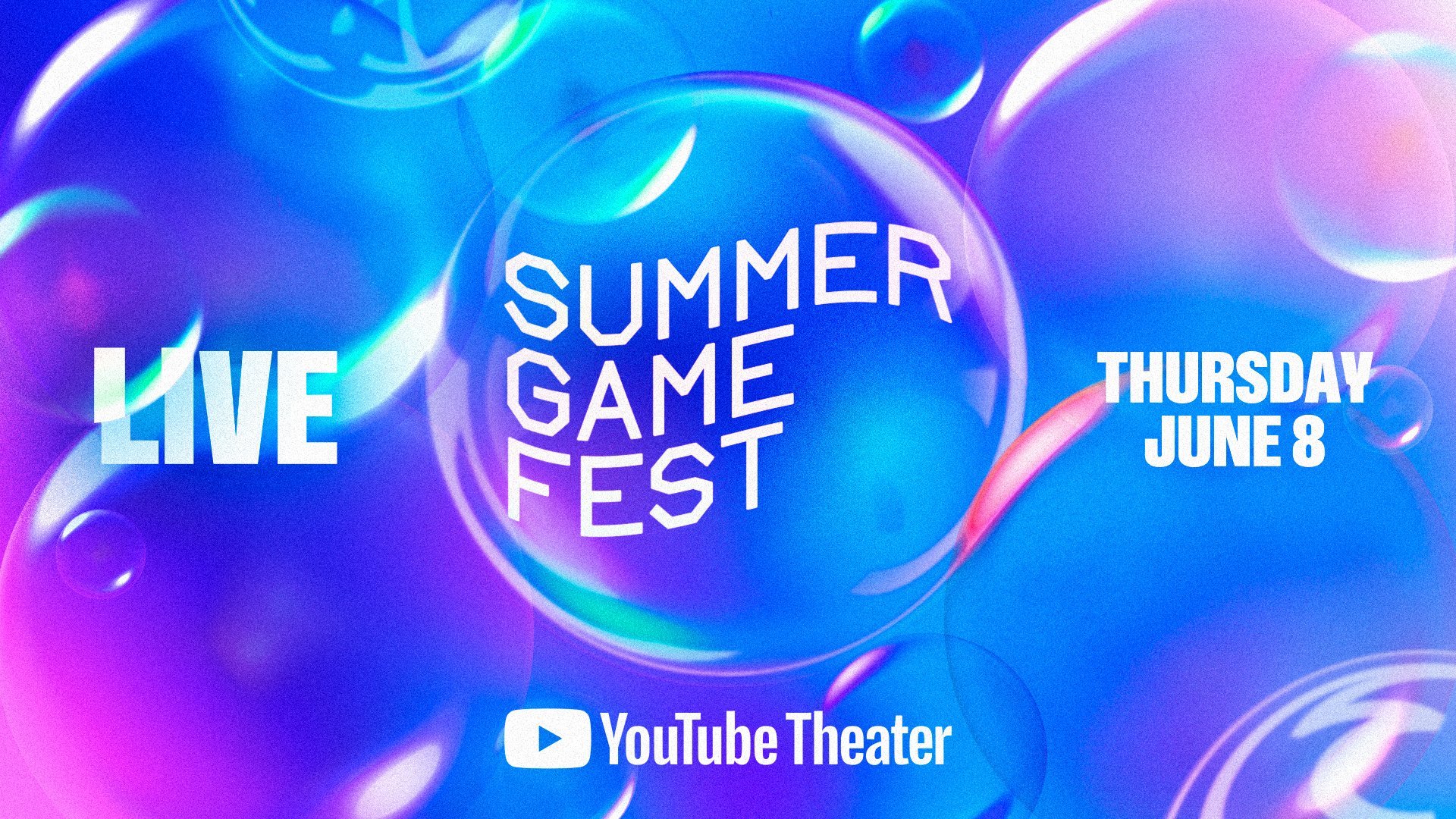 Electronic Entertainment Expo, or E3, is returning next year after a year’s hiatus, which gave Summer Game Fest a boost of popularity and hype since it was the only show where gamers could find news and new information about their favorite games. Next year, both presentations are going forward with in-person shows, right around the same time.

Host Geoff Keighley announced today that Summer Game Fest will return in-person for 2023 and will take place at the YouTube Theater in Los Angeles on June 8, 2023. This is just days before E3 is set to host its convention, which typically includes a number of games showcases during the event.

Those who are traveling to E3 will be able to lump the two shows together since E3 starts just five days after Summer Game Fest. While E3 is more like a convention with panels that tend to contain a lot of game news, Summer Game Fest is a one-night show that concentrates only on new and upcoming games and updates for existing titles.

The YouTube Theater holds about 6,000 people for those who would like to attend in-person. Tickets will go on sale sometime in 2023 for the event. Gamers at home can also watch the show online since it will be streamed to most major online entertainment platforms.

There are no prices listed yet for the event, so those looking to attend in-person will need to keep an eye on Keighley and Summer Game Fest’s social media to know when tickets are going on sale and what they’ll cost.