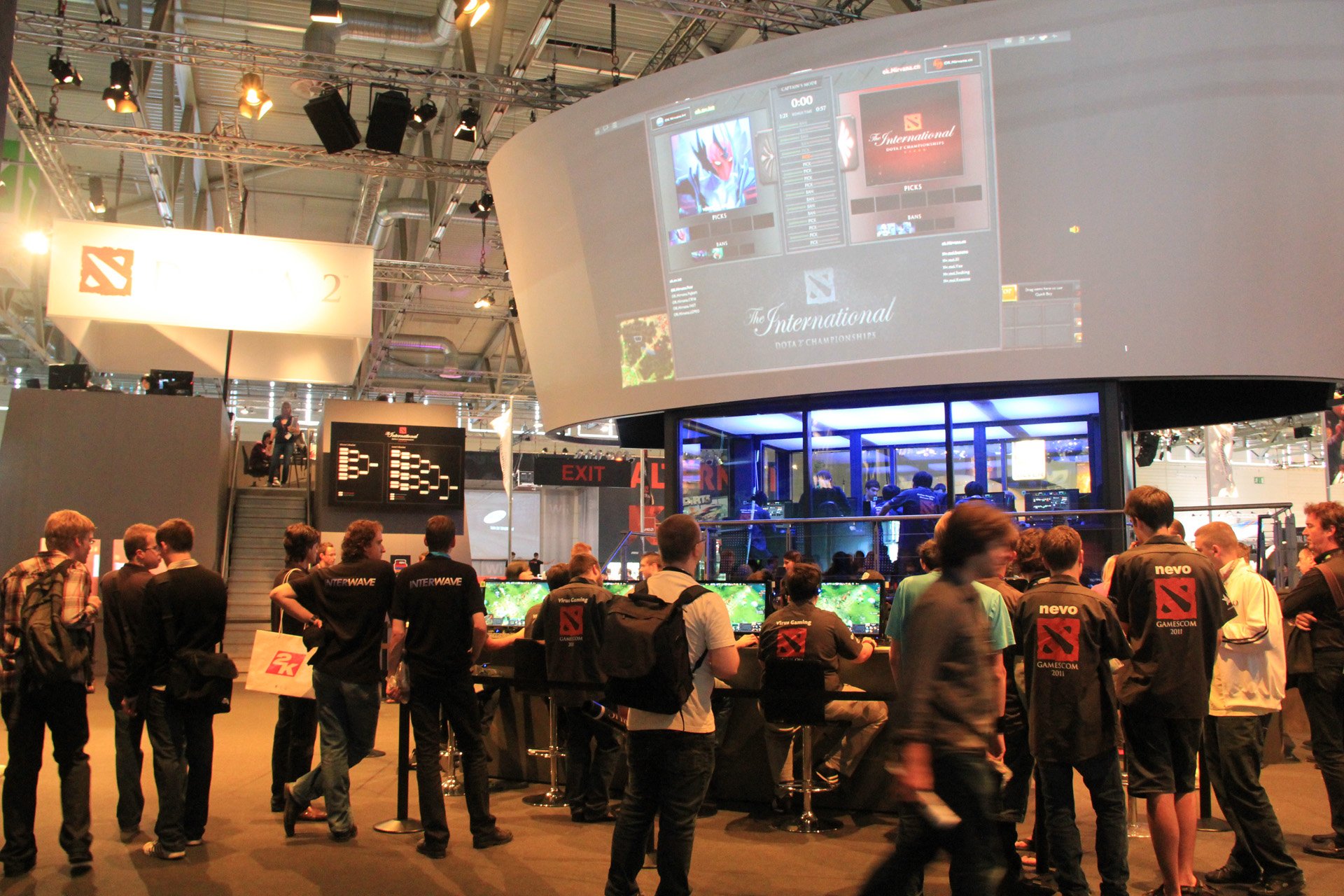 The top respective teams in Malaysia and Korea, Fnatic and MVP Phoenix, have both made major changes to their rosters with more likely to come in the future.

Fnatic were the first to move. The team disappointed with their performance at The International, finishing tied for 13th place after being eliminated from the main event by Virtus Pro. They’ve struggled to produce results since joining the Fnatic organization in June, and their failure in Seattle meant change was inevitable.

Lee “KYXY” Kang Yang, Fadil “Kecik Imba” bin Mohd Raziff and Siong “Johnny” Tait Lee have all now departed the team. Siong Tiat Lee was honest in assessing his performance with Fnatic in an official statement on the move.

“After a lot of discussion, I think it’s best that part ways with Fnatic for now because I feel that I haven’t been performing to my best standard, and want to work on that,” Lee said.

The move leaves only Chai “Mushi” Yee Fung and Chong “Ohaiyo” Xin Khoo on the roster. Chai spoke out following the move, promising to stick with the team and alluding to a team house to be based in Malaysia.

While Chai said it was “with a very heavy heart” that the side dropped the majority of their roster, he admitted that it was “in the best interests [of] the progression of the Fnatic Dota 2 squad.”

Change following The International hasn’t been limited to teams who struggled. The best example of this has been Evil Geniuses, who dropped Kurtis “Aui 2000” Lang in favor of Artour “Arteezy” Babaev mere days after winning the event and over $6 million in prize money.

This concludes my 1 year journey in Korea with @SC2MVP . Heading back to Singapore now.

Wong, who confirmed that he’s considering different opportunities regarding his future playing career, may not be the last to part ways with Korea’s best Dota 2 side. It has been widely assumed that The International was to be team captain Park “March” Tae-won’s final tournament. This was even presented as one of the ongoing storylines during the event, with Park trying to extend his final run at the richest event in esports.

Other team members are reportedly looking elsewhere for new opportunities. So while Fnatic have at least maintained the core of their former team, MVP Phoenix may be left rebuilding from the ground up when all is said and done.