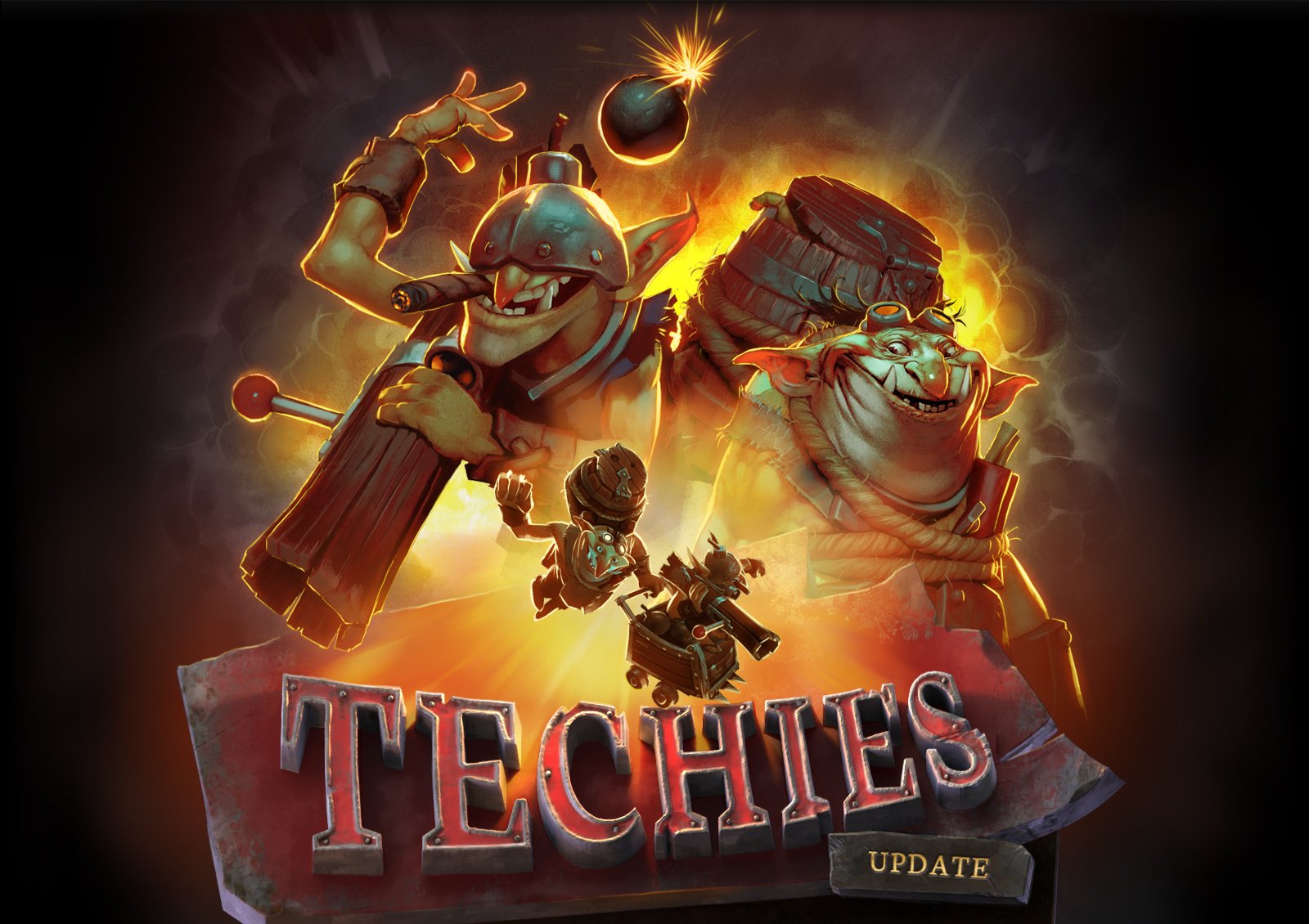 Esports titles lend themselves to conservative adjustments—”buffing” and “nerfing” characters and items only enough to even the playing field.

Valve apparently didn’t get the memo.

Dota 2‘s latest patch, 6.84, is a certifiable doozy with major changes to virtually every aspect of the game. With recent professional matches trending toward one-on-one contests between steroid-injected carries, popular, takeover heroes receive the brunt of the downgrades. Combined with a slew of new gold and item adjustments designed to emphasize team play, the wizened developer is shaking up the game in a major way just in time for International qualifiers.

Chief among the changes: Dota 2‘s infamous “rubber band” (a built in mechanism that bestows extra gold and experience to teams on the comeback) is now less taut, with teams receiving less gold and far less experience for collecting the occasional kill. In addition, Patch 6.84 adds an income distribution mechanic that favors large, coordinated fights over individual picks.

Additional changes to gold include the ability for heroes that buy back into a fight to gain money and experience for their troubles, albeit at a penalty. With bounties on neutral creeps receiving downgrades across the board, the message is clear: Valve wants players fighting one another, not hiding in the jungle until items are ready.

Of course, the developer wouldn’t send under-farmed carries into the wild without some protection. In a further push for team fights, patch 6.84 introduces a bevy of potent new items that turn supports, once the mana-starved pack-mules of the game, into weapons in their own right. The Enchanted Mango provides a quick injection of mana for heroes while new items like the Glimmer Cape and Guardian Greaves powerful utility and healing abilities for allies.

Changes to heroes also received a team-oriented spin with several seeing new abilities designed to protect and enable teammates. Morphling’s new ability “Hybrid,” attainable by purchasing an Aghanim’s Scepter, allows the hero to emulate a teammate, using all spells (aside form ultimates) for its duration. Lifestealer can now swallow teammates and heal them before releasing them back into the foray. “Song of the Siren,” Naga Siren’s sleep spell, now heals teammates with an Aghanim’s Scepter upgrade just in time for a fight.

As expected, some view the dramatic changes with a mix of dismay and humor. Lotus Orb, a new item that provides a spell-reflecting shield on an ally, received a fitting video tribute in the wake of the announcement.

With International invites coming any day now, and qualifiers soon to follow, Valve’s sweeping changes will certainly affect the competitive landscape ahead of the multi-million dollar tournament.