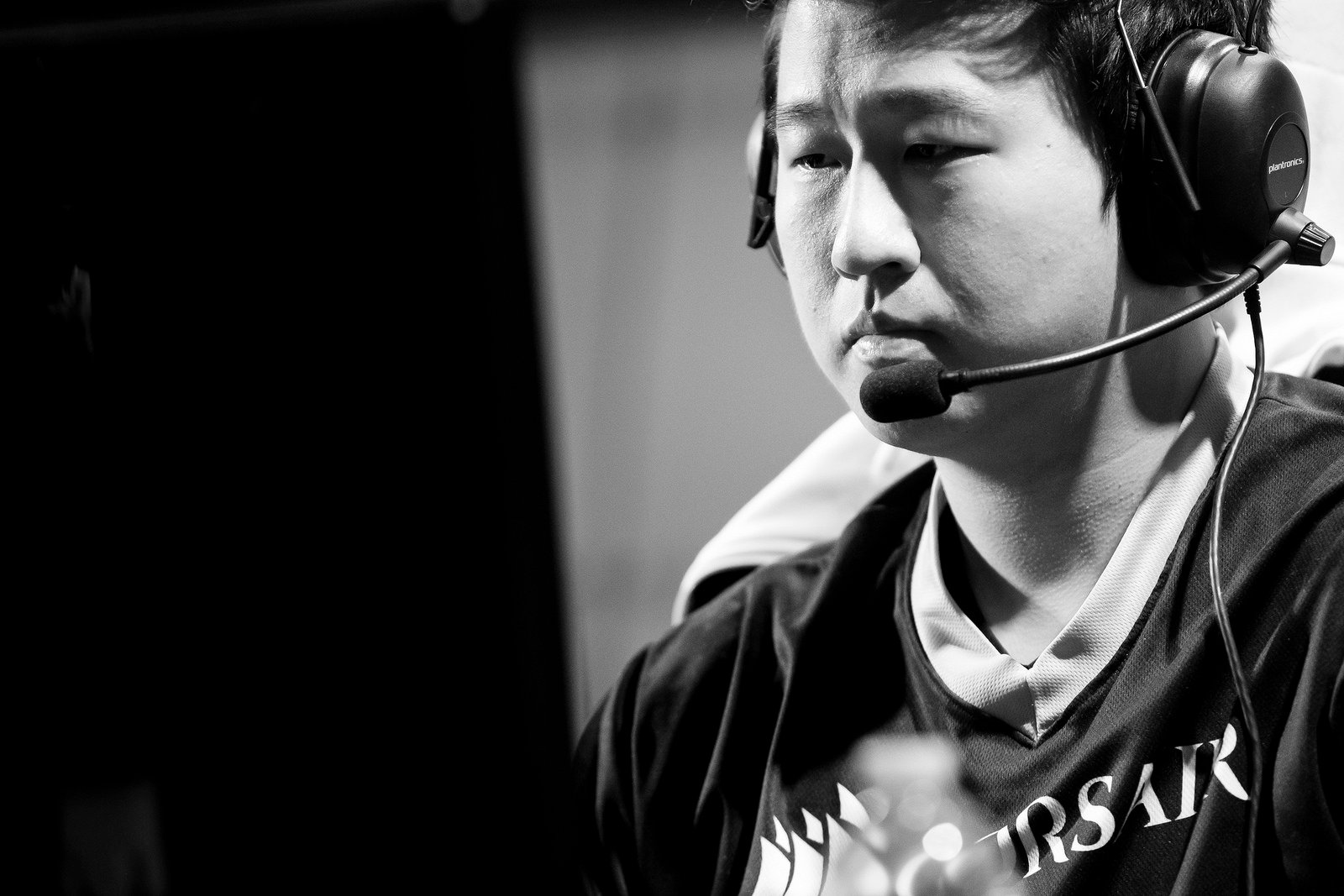 Kang isn’t retiring from esports, however. Instead, he’s taking a role as player manager for the new organization, drawing on his nine years of competitive experience in battle arena games from Dota 2 to Heroes of Newerth and finally League of Legends.

The support player helped bring Team 8 through the Challenger Series and into the the highest level of competition for League of Legends in North America, the League Championship Series (LCS). But even that wasn’t enough.

“The reason for my retirement is pretty simple, I realized I am not good enough to make it to Worlds,” Kang said in the team’s official announcement. “The one ultimate goal when I decided to play League of Legends competitively was to play in the World Championships. But after playing competitively for 2 years, I realized the chances of making it to Worlds is very slim and I was not improving fast enough to make it possible.”

This month, the 16 best teams in the World are competing in Europe to decide a world champion. Kang is currently in Europe spectating the affair, but only because Team 8 is not in attendance after a year where they failed to make the playoffs in the Spring by one game and fell to relegations in the Summer, falling far below the level required to earn one of the top three spots in the region to advance to the championship.

Kang believes he can compete at an LCS level, and even do so for years into the future. But competing as a “mediocre” LCS professional isn’t enough for him when he can’t see himself reaching that Worlds plateau. “I am also turning 27 soon and I feel old and burnt out after playing games competitively for so long,” he added.

That’s a reality for many players, even those competing in the biggest professional league in esports. Riot Games’ mandate minimum salary is just $12,500 per split. Most teams add a significant amount on top of that, but it’s a weak incentive for a player heading towards middle age in an extremely competitive field.

That said, Kang still has a chance to be a part of competing at Worlds—only this time as a team manager for Immortals, perhaps watching over some of his former teammates.

“Unfortunately I couldn’t reach my goal of making it to Worlds in LoL, but I believe I can reach that goal as the team manager in the new team Immortals,” he said. “I am confident in the strength of our new team and my knowledge and ability to manage our team into success.”

His departure leaves two open roster spot for the new Immortals and former Team 8 lineup. Top laner Steven “CaliTrlolz” Kim left the team earlier this offseason to return to pharmacy school, another example of perhaps real life catching up to a talented player. It’s possible that’s not the only change the new venture capital-funded team makes, but a lineup centered around players like jungler Braeden “Porpoisepops” Schwark, Greyson “Goldenglue” Gilmer, and Zach “Nien” Malhas, the three remaining players on the roster, certainly has potential, if it may need a little more firepower to truly challenge for a spot in the game’s biggest event.