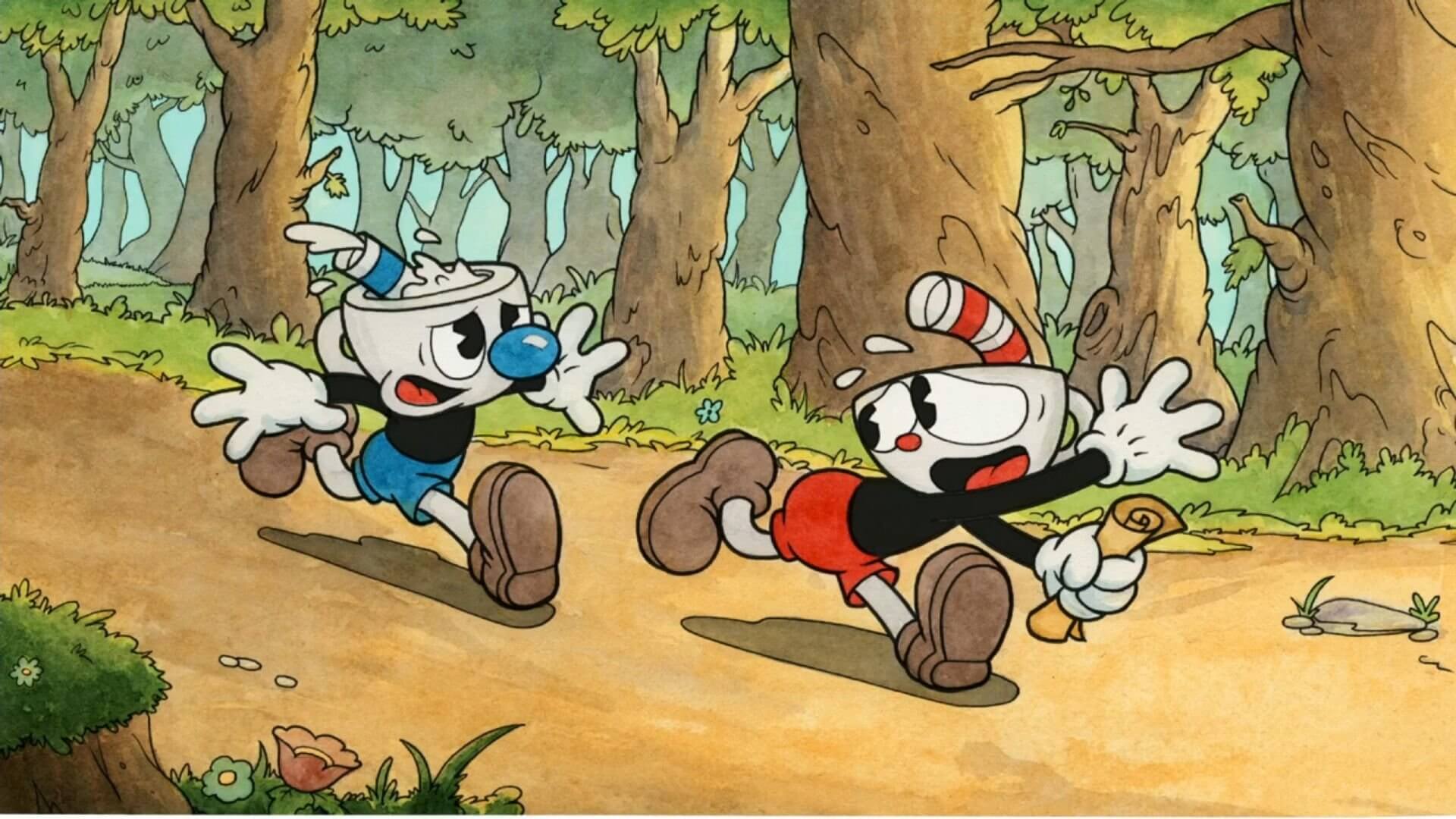 Cuphead The Delicious Last Course is the first DLC available for the challenging and exciting title, and fans everywhere are diving back into the unique run and gun platformer.

The Last Course introduces six new bosses for players to defeat and the new character Ms. Chalice, who comes with a new range of skills that can help in the most dire situations. Fans are likely interested in diving into the new adventure, but some groundwork is required in the base game to experience the new features.

You don’t have to fully complete Cuphead to access the DLC, but you must progress through at least a few levels. Players must complete at least one mausoleum level, which are scattered around the islands. You should encounter the first mausoleum after your first few fights, meaning you can access the DLC within a couple of hours. Once you complete the mausoleum level, a new character will appear outside the building, serving as a fast travel point between the base islands and the new island.

If you are starting a new save file or are playing the game for the first time, you’ll be able to reach the first mausoleum a bit sooner. After completing the first mission, a bridge will appear, leading directly to the first mausoleum. But the base game is well worth playing and you should brush up on your skills before diving into The Delicious Last Course.

You’ll also need to purchase the base game to play the DLC, so consider this before buying the DLC as a standalone item.