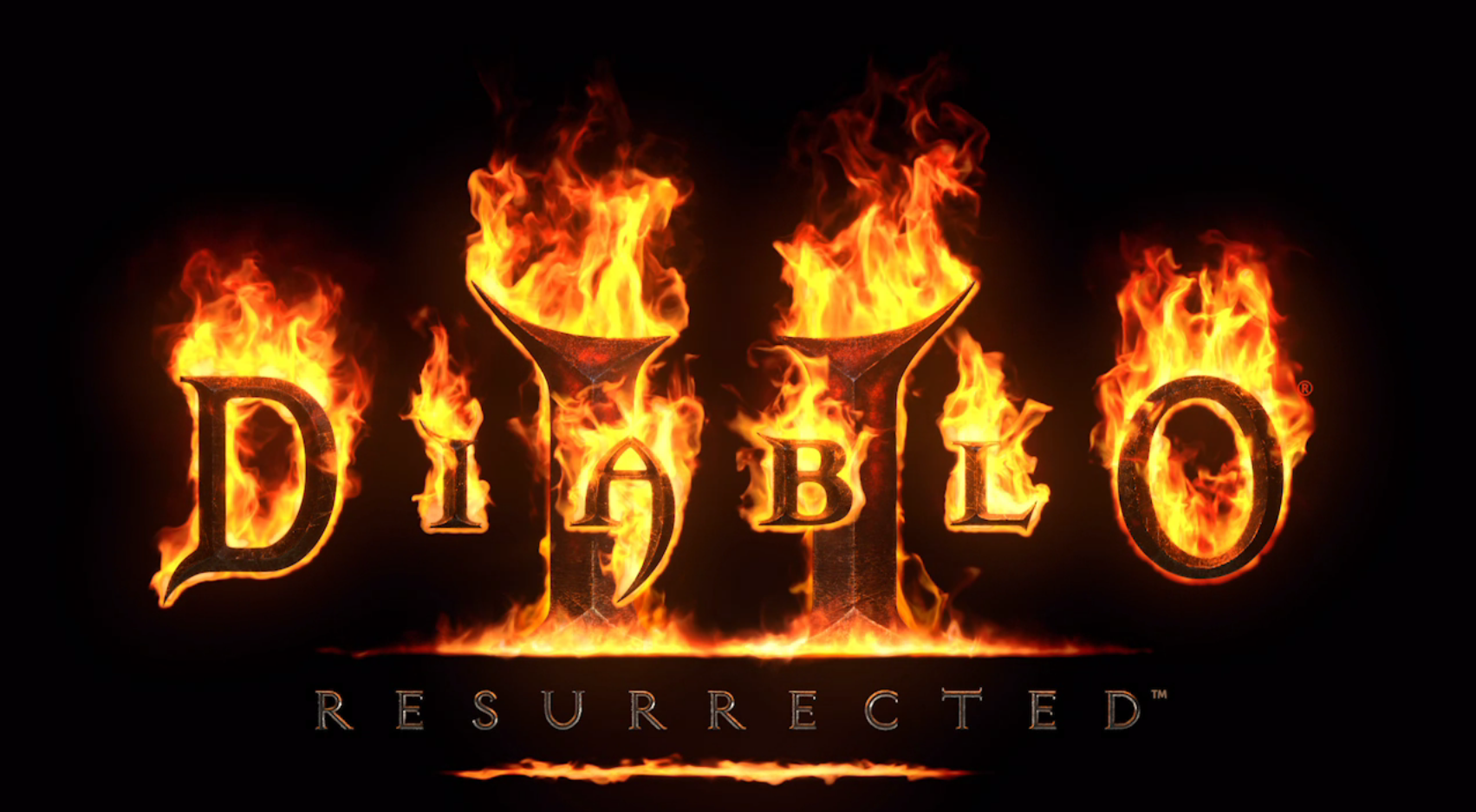 Diablo 2: Resurrected stays true to the original, bringing back all the dungeon-crawling content from 2000—including the mysterious chat gem.

D2R players got to familiarize themselves with the lobby yesterday after server issues prevented players from creating games. And with nothing to do but wait, new players may have noticed an age-old Easter egg located directly under your character’s name. An interactable gem, which also made an appearance in the original 2000-version, creates a message in the chat and changes colors when clicked. But is there more to it?

In the past, the gem would rarely offer other messages after a lot of clicking, like “Perfect Gem Activated,” according to the Diablo Wiki. Players thought that potentially meant a gem shrine would be placed in the game, but there was never confirmation. It’s unclear if the chat gem will offer the same rare messages in the remastered version, but it’s likely.

Diablo 3 lead designer Jay Wilson discussed the chat gem in an interview with GameTrailers in 2011, according to the Wiki, when he explained that it wouldn’t make an appearance in the third installment of the action-RPG. But Wilson added that the gem “did nothing.”