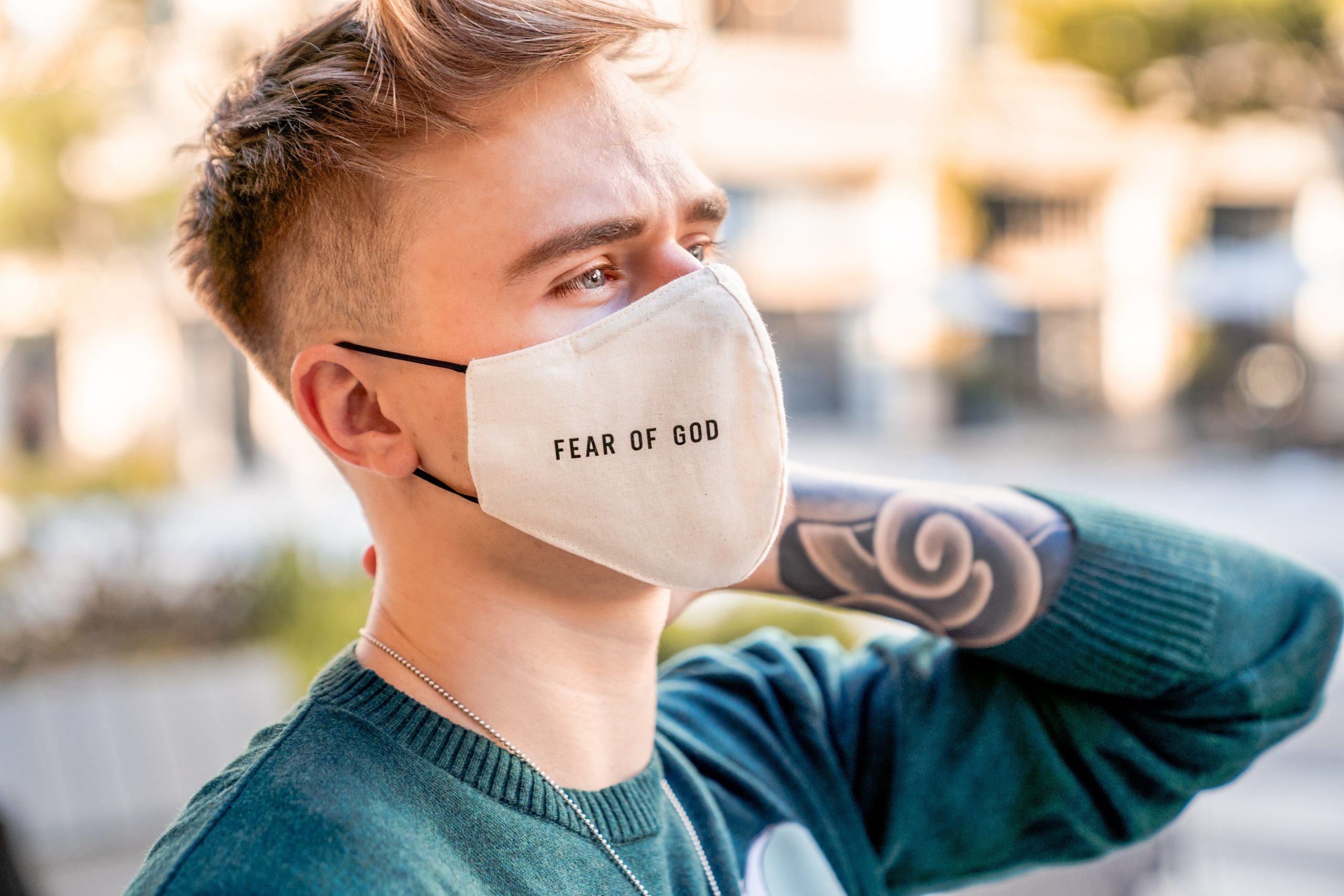 Game developer and streamer Blaustoise has announced his decision to become a free agent heading into 2021, ending his five-year employment at Riot Games.

Blaustoise shared a statement in a post thanking his friends and colleagues at the company and the communities around the game titles he has worked on. Blaustoise also detailed his plans heading forward.

“The blend of game dev + streamer is an authentic and unique direction for me, and I want to pursue it to the fullest,” Blaustoise wrote. “There are smaller studios that I may look for full-time dev opportunities at, but for now I want to take what I’ve learned at Riot and PlayStation and help a new set of games, products, and players.”

Over the past few years, Blaustoise had been working in the research and development department at Riot Games for both prototype games and existing games, such as League of Legends, TFT, and Valorant.

In 2020, Blaustoise gained some impressive traction with his stream with the release of VALORANT, the rise of Among Us, and taking part in the recent OTV and Friends Rust server as a member of the infamous Team Rocket.

After just one month in 2021, Blaustoise’s stream appears on an upward trajectory, so a focus on content creation could help him keep growing. He also said he was open to any potential consulting opportunities or streaming partnerships.