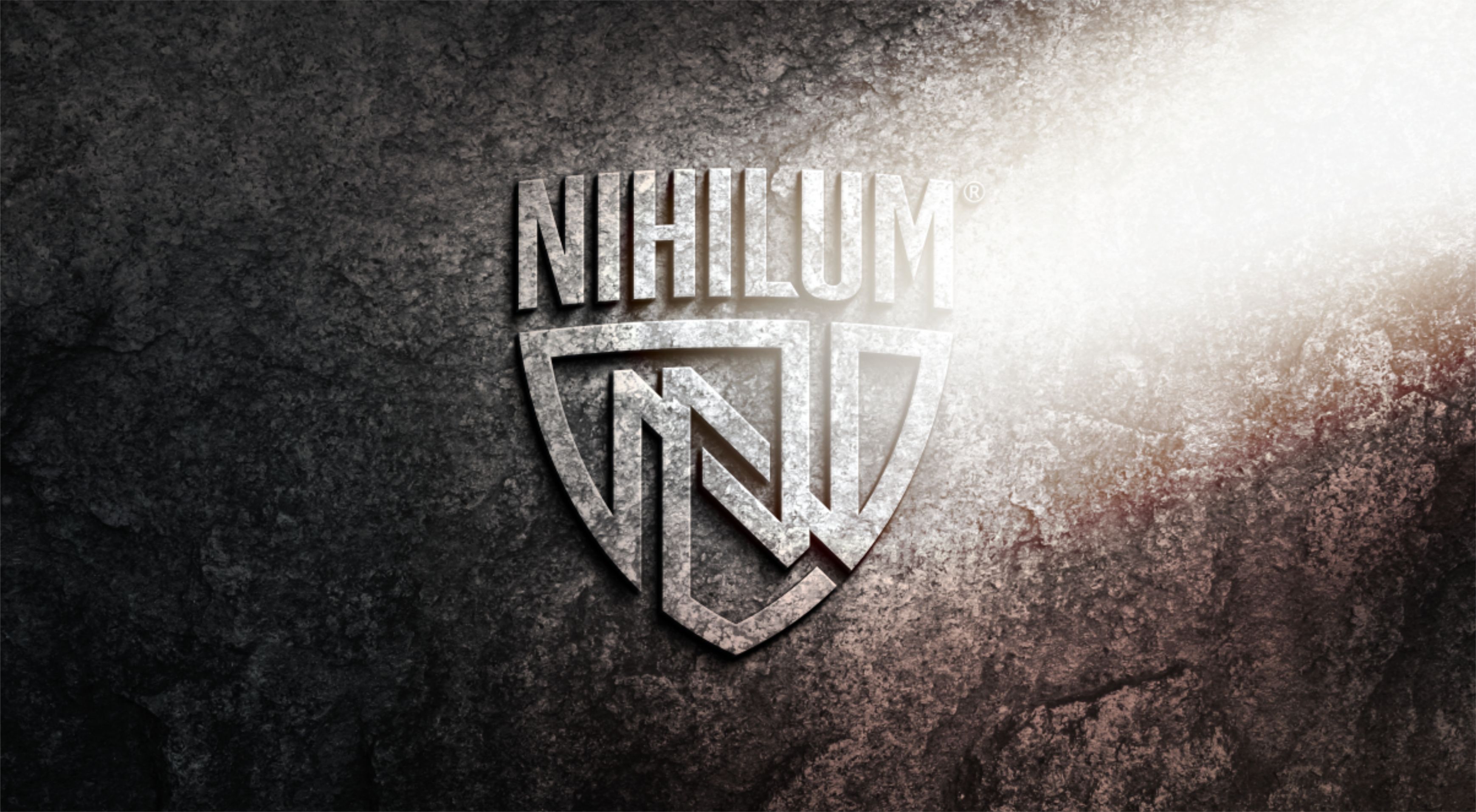 One esports organization’s foray into Counter-Strike is over, leaving the former players without support as they look to qualify for an upcoming major.

Nihilum’s decision to part ways with its North American Counter-Strike: Global Offensive team comes in the leadup to the final qualifier for ESL’s major tournament in Cologne, Germany.

The team’s roster had become a patchwork combination of players from different backgrounds. Former Denial Esports players were joined by big names such as Spencer “Hiko” Martin and Kory “Semphis” Friesen, bringing together new talent with experienced veterans.

The team’s domestic league results were initially promising, but it ultimately failed to live up to that promise. The squad’s form dipped and proved inconsistent and it had difficulty qualifying for live event finals. It made more roster changes, including the addition of Derek “Desi” Branchen in July.

None of the moves Nihilum were enough to take the team to the top tier of the North American region, and the players now find themselves without an organization backing them. With the American qualifier for ESL Cologne rapidly approaching, Martin made it clear that the team would be sticking together for the time being. After the qualifier, the future appears to be hazy.

The ambiguity in Martin’s statement stands in mild contrast to the organization’s assertion that both parties agreed to the decision, and that the players were already in the process of lining up their next deal.

If the team can be victorious in its ESL qualifier, that would surely help motivate them to stick together—help out in securing sponsorships. It won’t be easy however, as a lack of automatically qualified teams means that each of the region’s best squads, including stalwarts like Cloud9 and Team Liquid, will be in attendance.

Nihilum has made no indication that it plans to acquire another Counter-Strike team in the immediate future, offering that the move “marks the end of [its] run with CS:GO.”