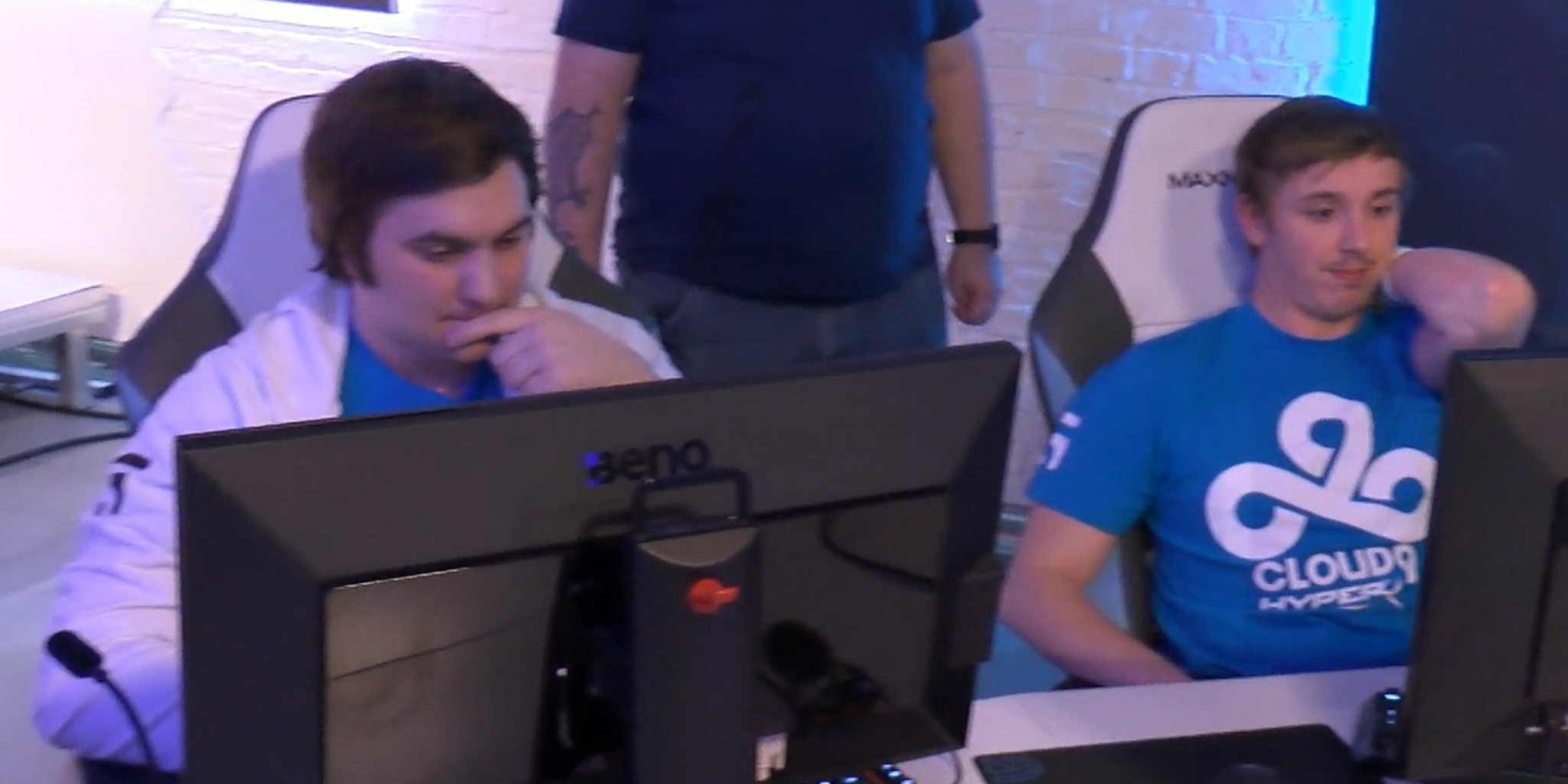 One of the top contenders to reach the $600,000 Smite World Championship has disbanded, just two weeks before the start of the Smite Pro League (SPL).

Cloud9‘s Smite team is  citing “internal issues” as the reason for its break-up. The news comes just one week after the SPL Kickoff Tournament, where Cloud9 suffered a disappointing loss to SK Gaming in the opening round.

We have chose to disbanded the c9 smite team, we didnt agree on some stuff and had different opinions, ill just chill for now :))

The first signs of trouble came yesterday, when the team kicked out support player Adir “Halfdevil” Dohel. Solo laner Gregor “enQu” Rudolf revealed the reason on Reddit, calling Dohel one of the “best supports EU” but stating that the team “couldn’t stand his presence in real life or on the Internet.”

As of now iam no longer part of c9 smite

The Cloud9 team was a something of a super squad, formed to dethrone the best team in Europe, Team SoloMid, winners of the Smite Launch Tournament. Based off their results in the eleven weekly qualifying tournaments leading into the SPL, the Cloud9 lineup was on their way to making good on their goal: They won three of the events, compared to four for SoloMid.

But now they’ll relinquish their hard-earned spot in the SPL, won through nearly three months of consistent competition, for unclear reasons. A team needs at least three players from their qualifying roster to remain in the SPL, but Cloud9 seems content to split apart instead of rebuilding.

That opens up a third spot for the European portion of the SPL. Two are slated to be filled in Play-In tournaments during the next two weeks. Now a third will also likely be on the line, though HiRez Studios has yet to reveal just how Cloud9’s open spot will be filled. The decision could be controversial. IIIII (“Five eyes”), the team ranked fifth in qualifying points after the 11-week qualifying period, and in theory next in line with Cloud9 out of the league, was eliminated from the Play-Ins in a surprise upset.

HiRez Studios will have a tough decision to make with regards to their fate. It plans to announce their decision later today.