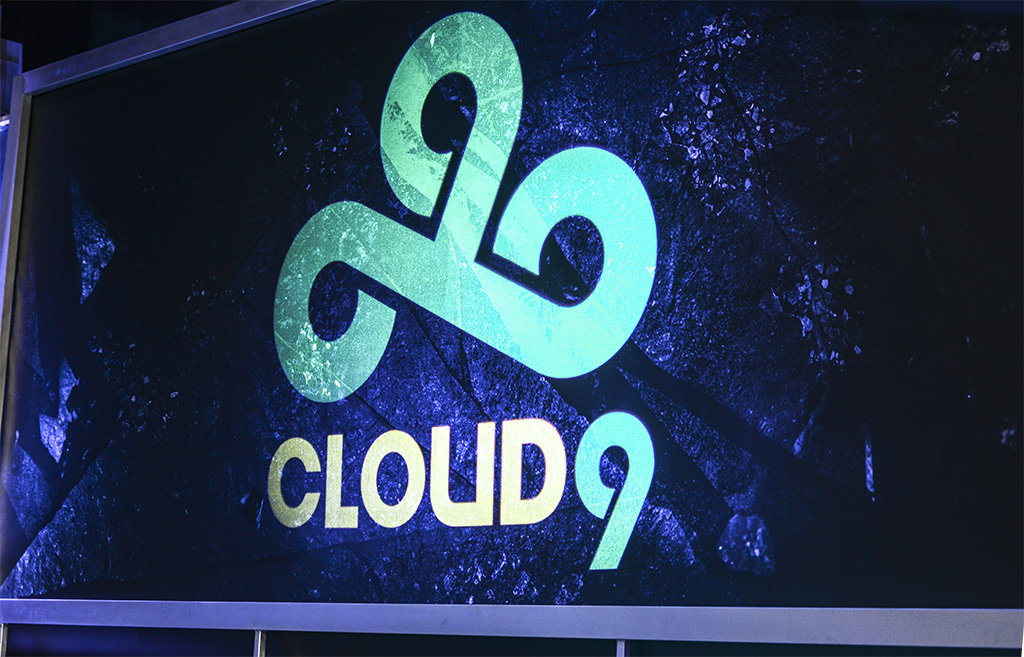 American esports franchise Cloud9 has joined the growing list of organizations seeking an entrance into Call of Duty ahead of 2016.

The team has opened recruitment for Call of Duty players and teams, hoping to find a competitive squad to represent Cloud9 during the upcoming Call of Duty World League, a new professional league hosted by the game’s developer Activision Blizzard.

Last weekend, eight teams qualified for the World League during a LAN invitational qualifier, but four more teams will join those eight after an open qualifying process that begins on Dec. 14. It’s the perfect time for Cloud9 to scout out potential new members or teams.

If you’re a talented Call of Duty player or on a talented team, you can apply on the Cloud9 website. Just make sure you’re ready to answer questions about your social media “indiscretions,” something that many would claim are common in the Call of Duty twitterverse.

Cloud9 plans to enter Call of Duty at a time when its developer is fully committing to esports, likely giving the organization confidence an investment is worthwhile. One month after announcing the World League on Sept. 26, the company revealed plans to create a separate esports division at Activision Blizzard headed by former executives from sports network ESPN and Major League Gaming (MLG). That’s a sign that Activision is betting big on esports, leading to teams like Cloud9 and their rival in American League of Legends, Team SoloMid, seeking entrance into the game.

Plus Call of Duty, popular on consoles like the Xbox One and Playstation 4, represent a new audience for organizations that have typically competed in solely PC games. With a bigger commitment from their developers, the esports future of games like Call of Duty and Halo 5 has never looked brighter, and that’s attractive to organizations like Cloud9.