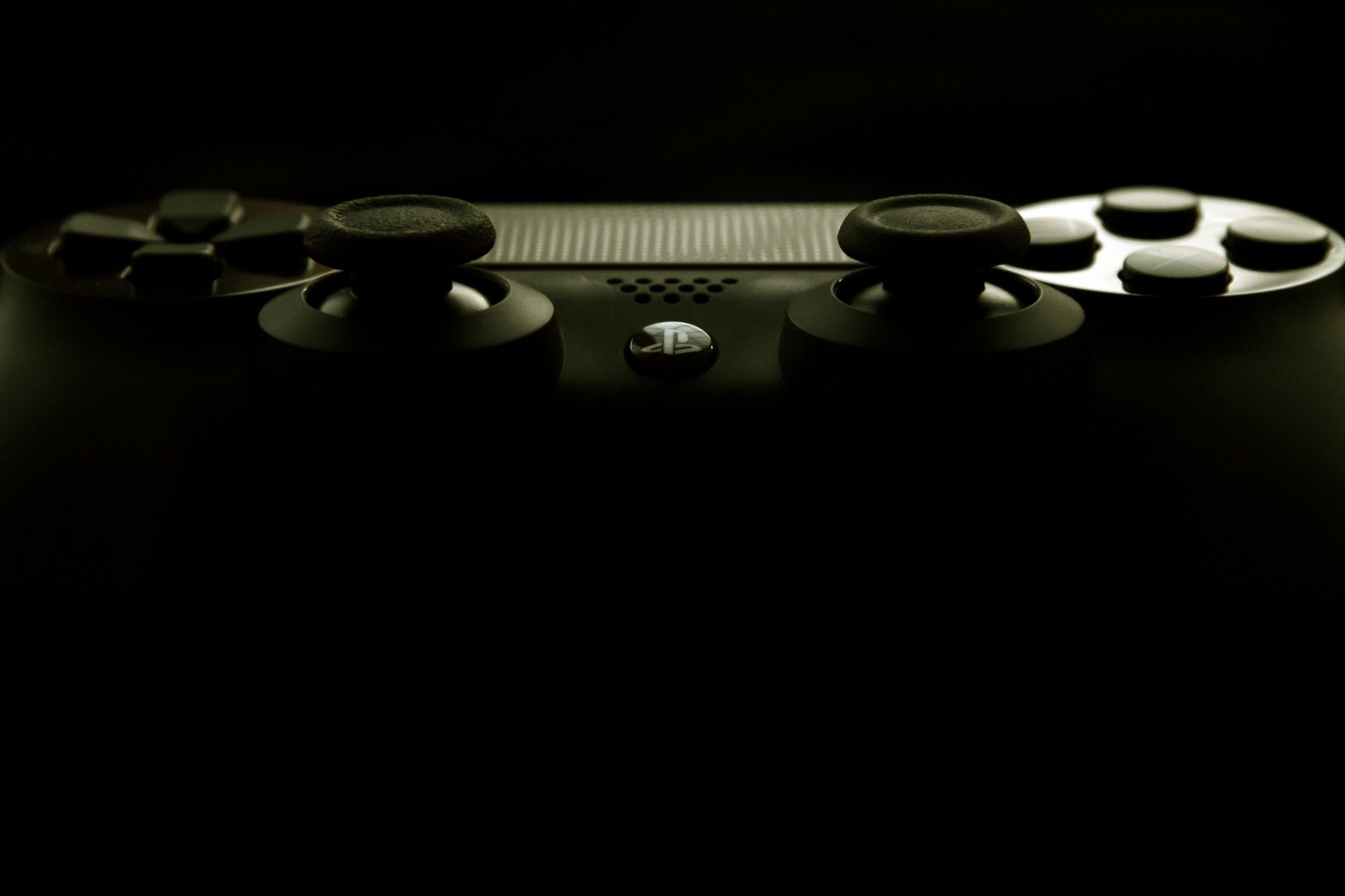 There’s been rampant grumbling as to what would happen to competitive Call of Duty now that Sony has a marketing partnership with the incredibly popular first-person shooter. And indeed effective this week all future Call of Duty tournaments will ditch Xbox for PlayStation.

David Vonderhaar from Treyarch, the team behind the upcoming Call of Duty: Black Ops 3 confirmed via livestream on Wednesday that  “PlayStation is the new home of Call of Duty esports.”

From a competitive angle, this will have serious ramifications. Esports teams have been practicing on Xbox controllers since the beginning of Call of Duty’s competitive scene. Or at least as long as MLG has been hosting the game. It’s a significant shakeup for circuit talent.

We wouldn’t be surprised if a company like Razer were to make a new PS4 controller that mimics the upcoming Xbox One Elite Controller coming out later this year. But until that happens, it’s time to start practicing.