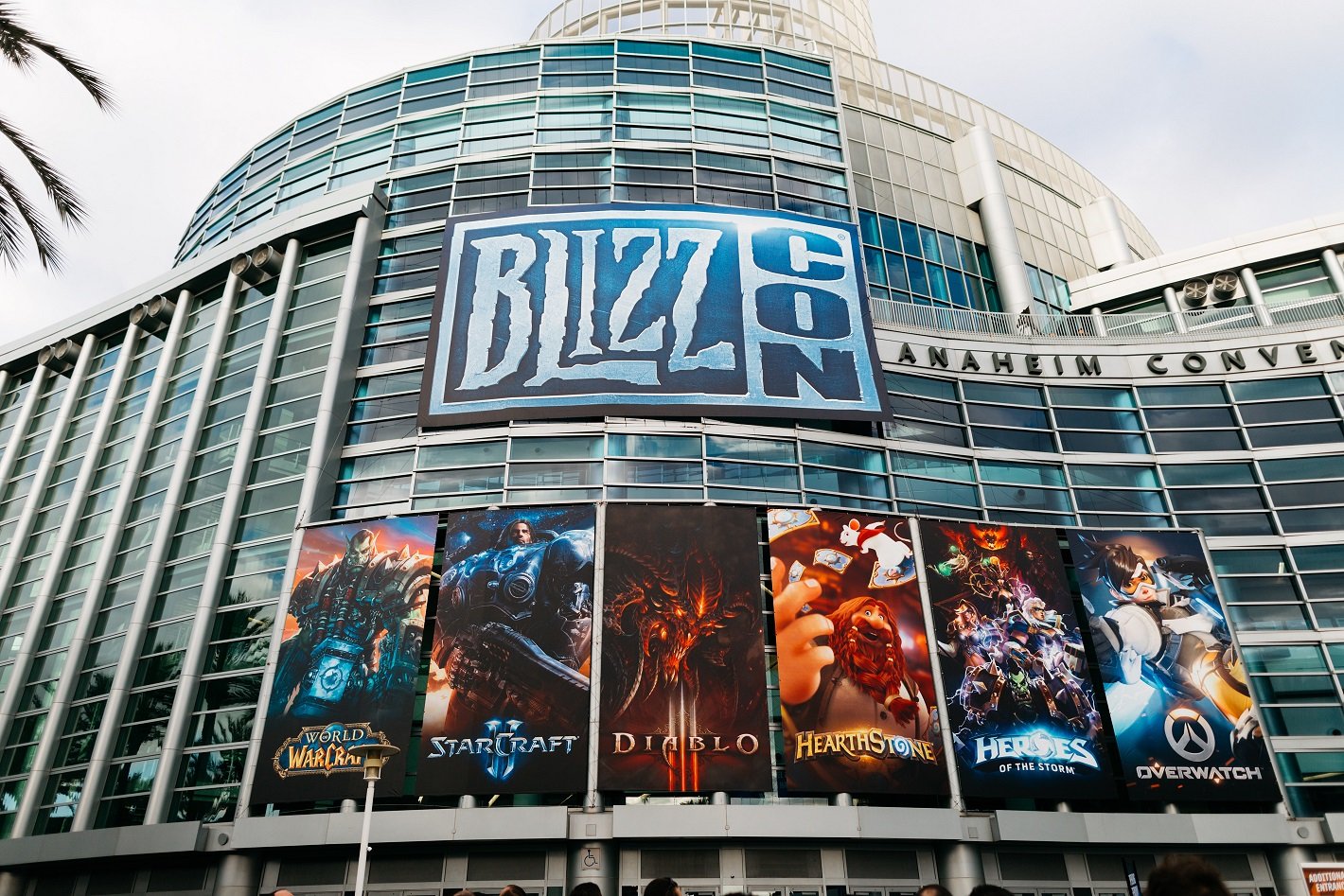 BlizzCon, the convention dedicated to all things Blizzard, will return this November.

The 11th edition of the popular event will once again take place at the Anaheim Convention Center in Anaheim, California with tens of thousands of fans expected to attend.

The event will again take place over the first Friday and Saturday of November as usual. This year, that’s Nov. 2 & 3.

BlizzCon is the centerpiece event for all Blizzard games, and will feature events, announcements, and attractions for fans of all six Blizzard franchises—World of Warcraft, Diablo, StarCraft, Hearthstone, Heroes of the Storm, and Overwatch.

BlizzCon will also be a major event in the esports calendar for those games. The StarCraft World Championship Series (WCS) finals will return to the event, as will the Overwatch World Cup and the Heroes of the Storm Global Championship.

The Hearthstone Global Games, the card game’s national team-based competition, will have a presence at the event for the first time. It’s likely to be the competition’s finals—2017’s finale was held at Gamescom in August 2017.

The StarCraft and Heroes events, as well as the World of Warcraft Arena Global Championship, will kick off a week early at the Blizzard Arena in Los Angeles.

Tickets for BlizzCon will go on sale in stages, on May 9 and May 12. Tickets generally sell out incredibly quickly, with over 35,000 people attending the event last year. For those who can’t attend the event, a Virtual Ticket will once again be on offer. Virtual Ticket holders will be able to view all the announcement panels, and receive the in-game rewards for attending the event.