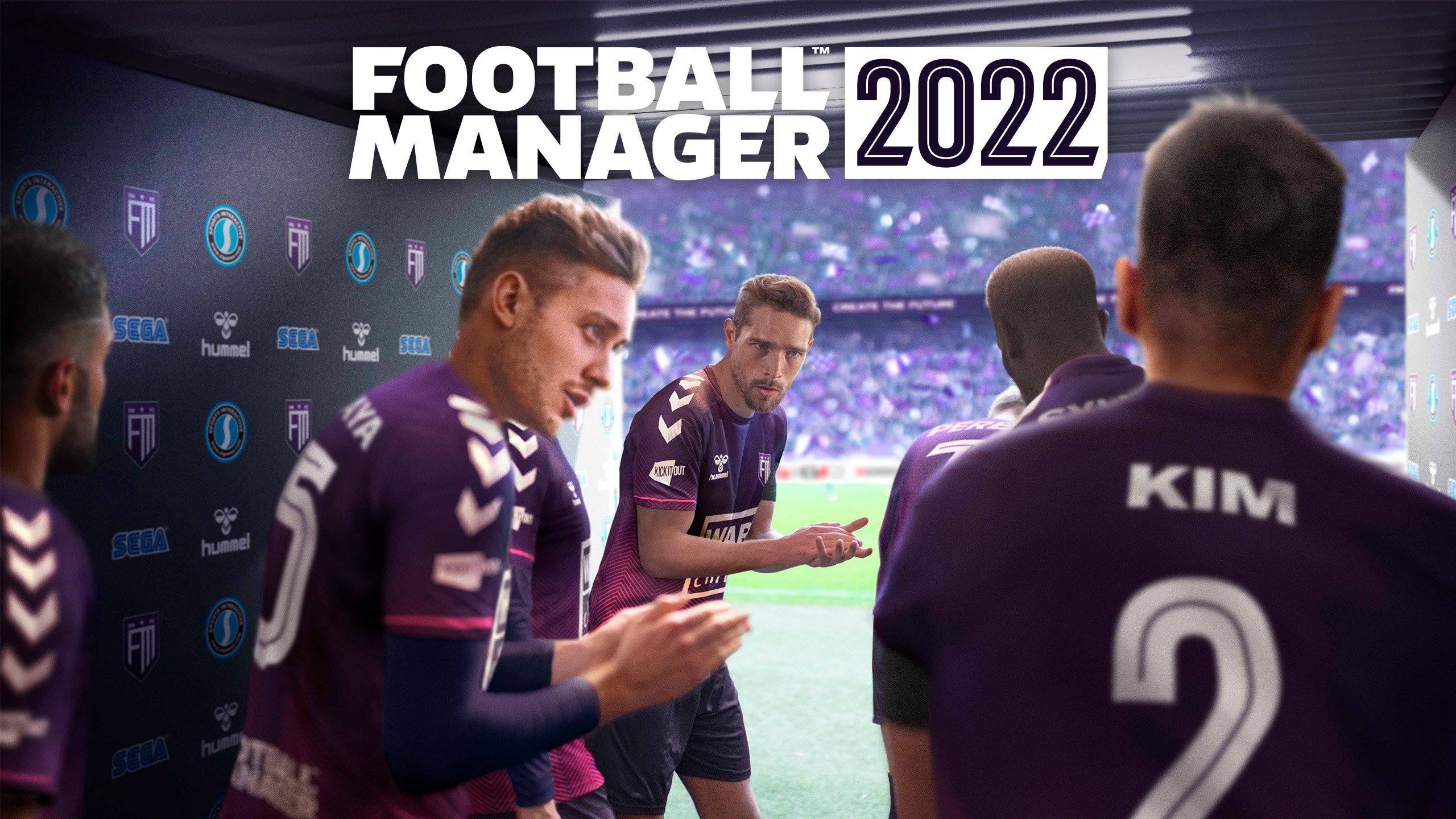 In case you’re playing Football Manager 2023 with a wide formation, you’ll absolutely need a couple of great wingers at your disposal.

This type of soccer player heavily contributes when your team is attacking. They can dribble, make assists, and score goals on their own. Wingers can also mark the opponent’s full-backs to help the defensive players.

There are several attributes that a great winger must have across all three stats (Technical, Mental, and Physical). The best attributes for a winger are Crossing, Dribbling, Finishing, Passing, Technique, Composure, Flair, Vision, Acceleration, Agility, and Pace.

You can use these stats if you’re looking for new-gen wingers in FM23. But if you want to find out who the best wingers are that you can get at the beginning of your save game, we have made a list containing right wingers and left wingers that will elevate the level of your club.

Mbappé is cracked in FM23, just like he is in real life. His stats speak for themselves and if you manage to sign him from Paris Saint-Germain, you’ll have a great player for at least 10 years.

Neymar is one of the most creative players you can sign in FM23. He is extremely skilled and still has the Physicals to back it up. Playing Neymar will guarantee lots of goal-scoring opportunities for your squad.

Messi isn’t getting any younger but he’s still an absolute gem in Football Manager. By the time you convince Paris Saint-Germain to sell him, some of his Technical and Physical stats might be worse, so the play here is to either train the French club or Argentina’s national team to coach Messi in FM23.

Salah, like the Paris-Saint Germain trio of Mbappé, Neymar, and Messi, is one of the few players in FM23 that you must try out. The Egyptian excels in every aspect of soccer and will help your club win championships for at least five years to come.

The former Liverpool star joined Bayern Munich in the 2022/23 season and isn’t leaving the German club anytime soon. Bayern will try their best to hold Mané there because he’s one of the best in the world. Maybe if you win lots of titles in the first seasons of the game, you’ll be able to afford him and improve the quality of your wingers.

Sané is one of the most talented German players ever. He’s incredibly consistent in FM23 due to being well-rounded. It’ll be tough to convince Bayern Munich to sell him, but if you can, Sané will improve the quality of your team.

When looking at Vinícius Júnior’s stats, it’s impossible to think he’s just 22 years old. The Real Madrid star is a complete player in FM23 who will only get better after a couple of seasons with the right training. The Spanish club will not sell him for cheap and you’ll need to offer a huge salary to guarantee his services.

Musiala is one of the best players you can sign in FM23. He’s still developing as a player but some of his attributes are already superb. You can play him on the right or on the left, and even use him as a central attacking midfielder if you want to.

Saka plays naturally on both the right wing and the left wing, and like Musiala and Vinícius Júnior, he’ll still get better over the course of your save game. There’s a big chance Arsenal never sells him to you, so it’s better to start with them if you want to coach Saka in FM23.

The Colombian star is a superb player in FM23. He is capable of scoring lots of goals in a season because of his sharp Finishing but also knows when to pass the ball to his teammates.