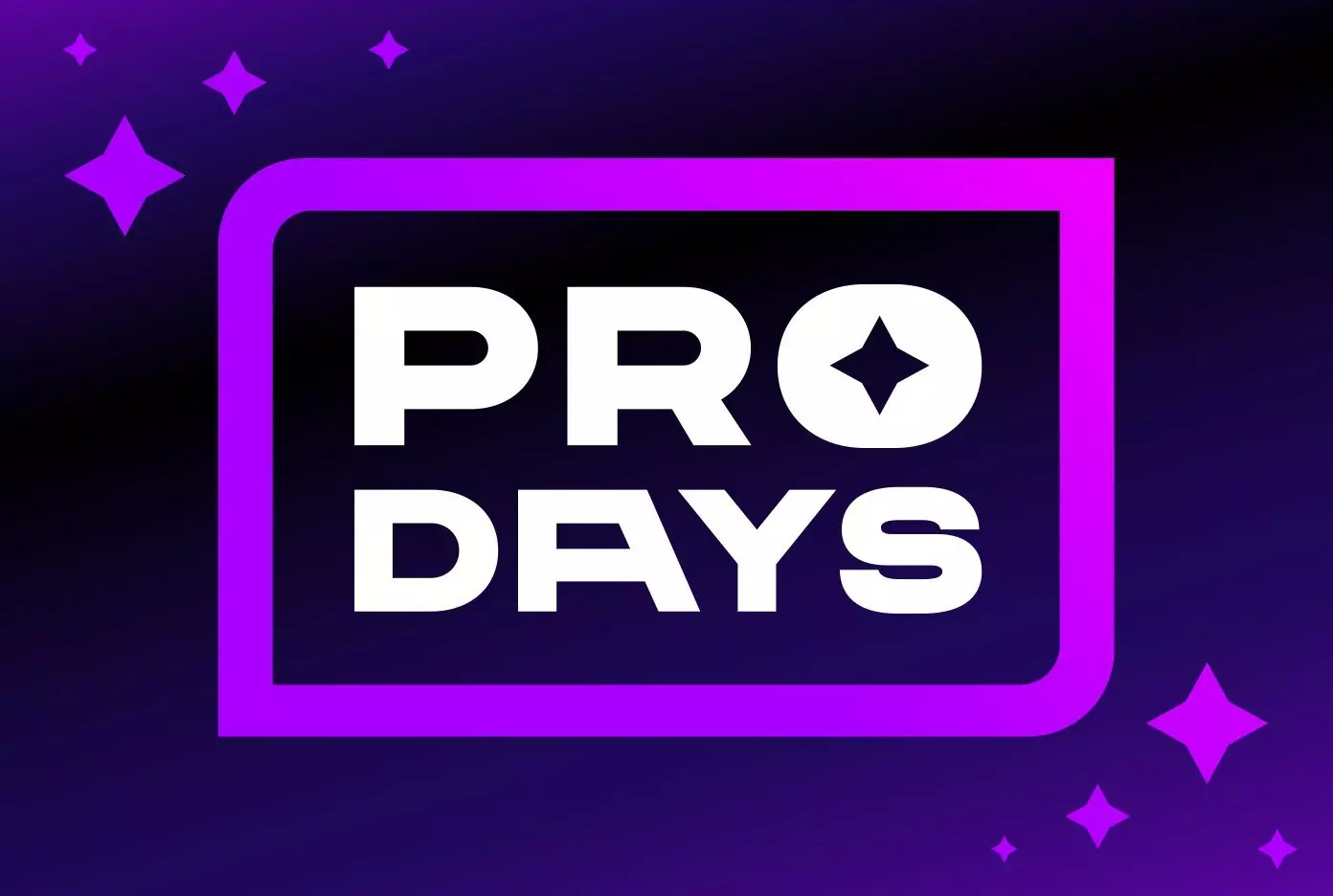 GameStop Pro Members have access to two days’ worth of exclusive deals on consoles, video games, and other merchandise on June 24 and 25. With so much offered in the Pro Days deal, there are some highlights that may go unseen.

Here are the best deals during GameStop’s 2022 Pro Days.

The Pro Days highlight some major positives for Pro Members as soon as they reach the website. Pros can get a $25 GameStop gift card and a copy of Halo Infinite with the purchase of an Xbox Series S, giving players an opportunity to get two games for their new system, as well as up to 50 percent off select titles and 10 percent off various pre-owned games, accessories, and consoles.

For Pro Days, GameStop is giving members between 10 percent and 25 percent off pre-owned consoles. This is in addition to the gift card deal that is tied with buying an Xbox Series S mentioned above. Get between $28 and $39.99 off refurbished PlayStation 4s and $26 to $34 on select refurbished Nintendo Switch consoles.

GameStop is also offering great deals on various pre-owned games for all consoles. These games may be pre-owned but are often still in great condition and also include some of the latest titles for a discounted price.

While GameStop offers only 10 percent off select pre-owned titles, it offers up to 50 percent off new titles. These include new copies of both new titles and some from prior years.