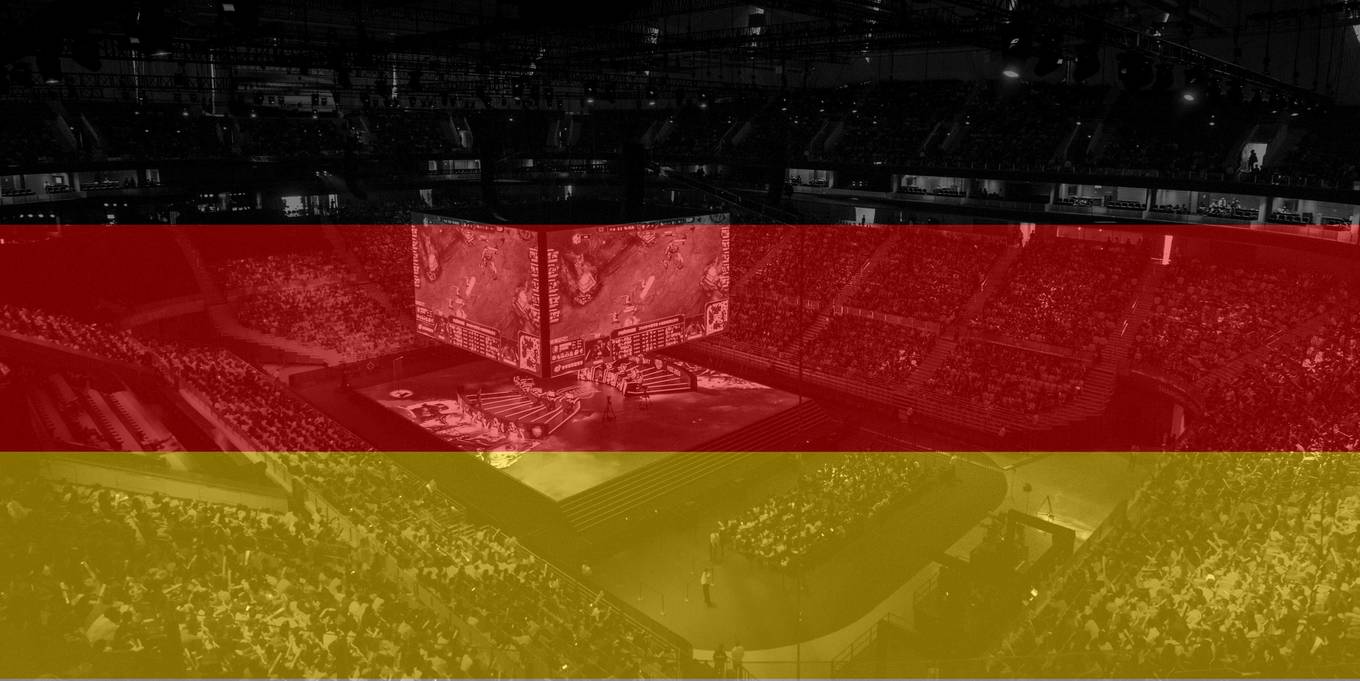 The Berlin Pirate Party has a filed a motion to get the German government to officially recognize esports, according to a report in the Esports Observer.

Over the past few years, other national governments have officially recognized esports. Others still regularly award esports athletes sports visas. And in Korea, the national Olympic committee has begun a process that could get esports recognized as Olympic sports. But Germany, which has been at the center of the growth of esports in Europe, has long lagged behind.

Germany birthed the ESL, the oldest and largest league in esports. It hosts the LCS in Europe, the premiere league of the biggest game in esports, League of Legends. German teams and players have made their mark in many esports games, and the country ranks in the top six of prize earning nations in esports.

Yet world renowned players struggle to get visas to attend events there, and esports players and organizations must deal with complicated tax issues. A government official recently labelled esports a “trend sport,” not worthy of official recognition or assistance, a seemingly backwards stance from a nation that’s a global esports leader.

The Berlin Pirate Party is looking to change that with its motion to recognize esports officially. There’s a long way to go until the motion becomes law, but if it does esports will receive a big boost in one of its most active nations, giving players and organization better access to visas and some tax relief.

The move comes after the party tried multiple other avenues to get esports the governmental backing the industry needs—and it’s likely this attempt will again be unsuccessful. The motion only has minority backing, according to Esports Observer. But it’s the kind of proactive move that can help push esports into the future, whether it succeeds or not.