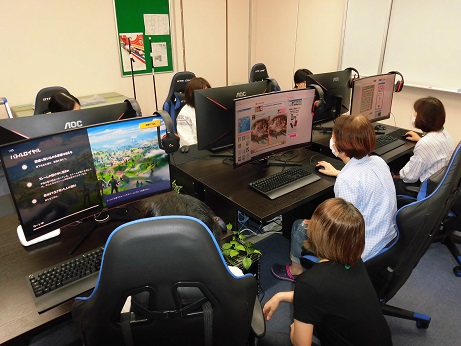 An esports center dedicated to the elderly will open on July 2 in Kobe, Japan. Called ISR Esports, the center will only accept people who are aged 60 years old and up.

It’s open to anyone who has never played a video game before. First, seniors will be introduced to some basic gaming experiences, so they can understand the mechanics of gaming, then, they can play, what ISR Esports called, “full-blown esports titles.”

ISR Esports says it’ll follow the guidelines of protection and prevention regarding the coronavirus, considering that people 65 years and older are at higher risk.

There are a lot more senior gamers out there than some realize. In the U.S. alone, according to a study by the AARP, there were almost 51 million American gamers over 50 years old in 2019, playing an average of five hours a week.

In the esports area, the first professional senior CS:GO team in the world is the Silver Snipers, which features all players 65 years old and above. There’s also Finland’s Grey Gunners CS:GO senior team, and both senior teams have competed against each other.

In Japan, Game Centers have become popular among the country’s older citizens, with arcades becoming a gathering place for the elderly who felt lonely and isolated.