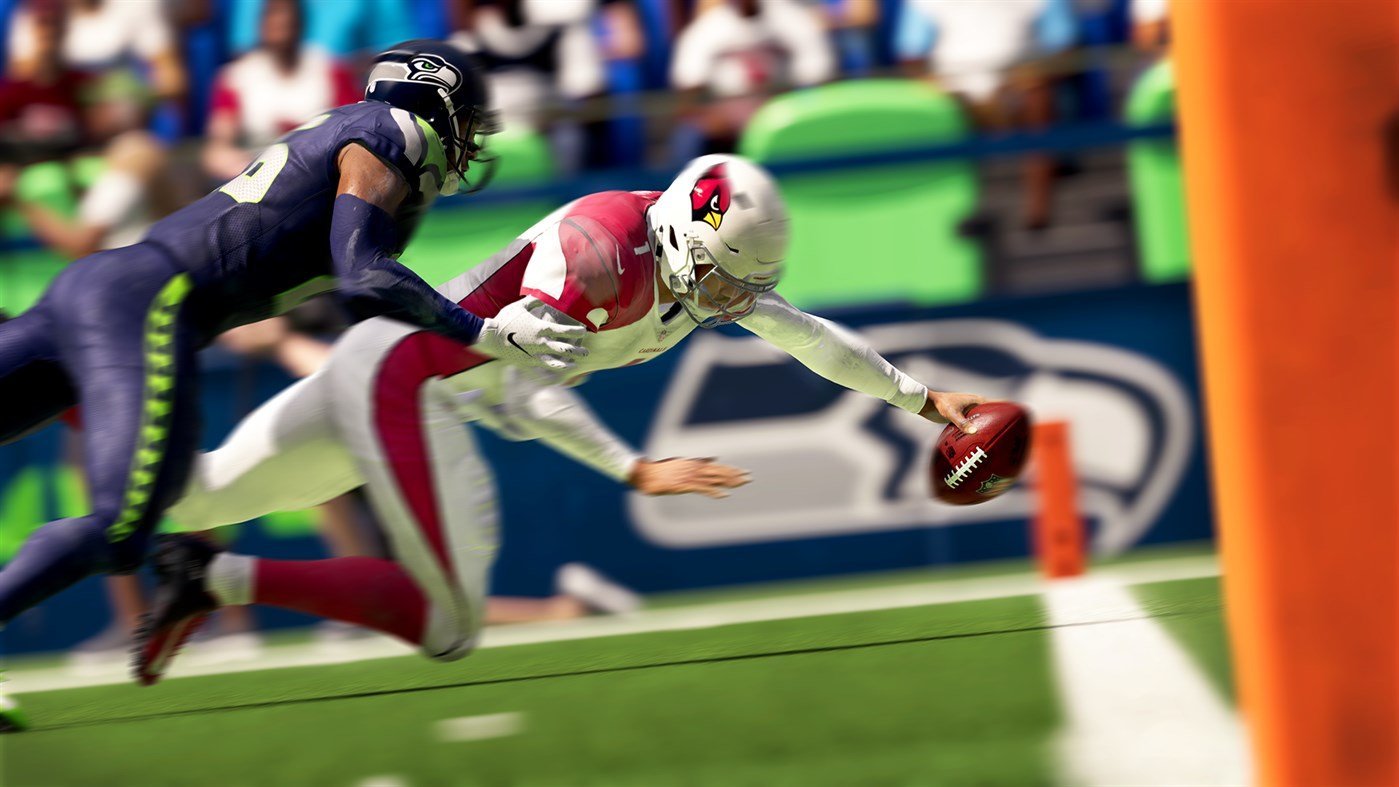 In Madden NFL 22, the very best players in the game have a 99 overall rating.

These superstars are regarded as the best in their position and have a game-changing impact on offense or defense.

The 99 Club is an exclusive group of elite players in Madden 22 and this year’s club includes only 5 players on release day.

Here are the five players that are in The 99 Club for Madden 22 release day.

Both the Chiefs and Rams enter the season with two 99 overall players. The dominant Chiefs offense has the best quarterback and tight end in the game. Mahomes is entering his second year as a member of the 99 club.

Davante Adams represents the Packers in this club. Adams finished Madden 21 as a 99 overall and carries that honor into this year’s edition. As the number one option to quarterback Aaron Rodgers, Adams leads the team’s receiving core.