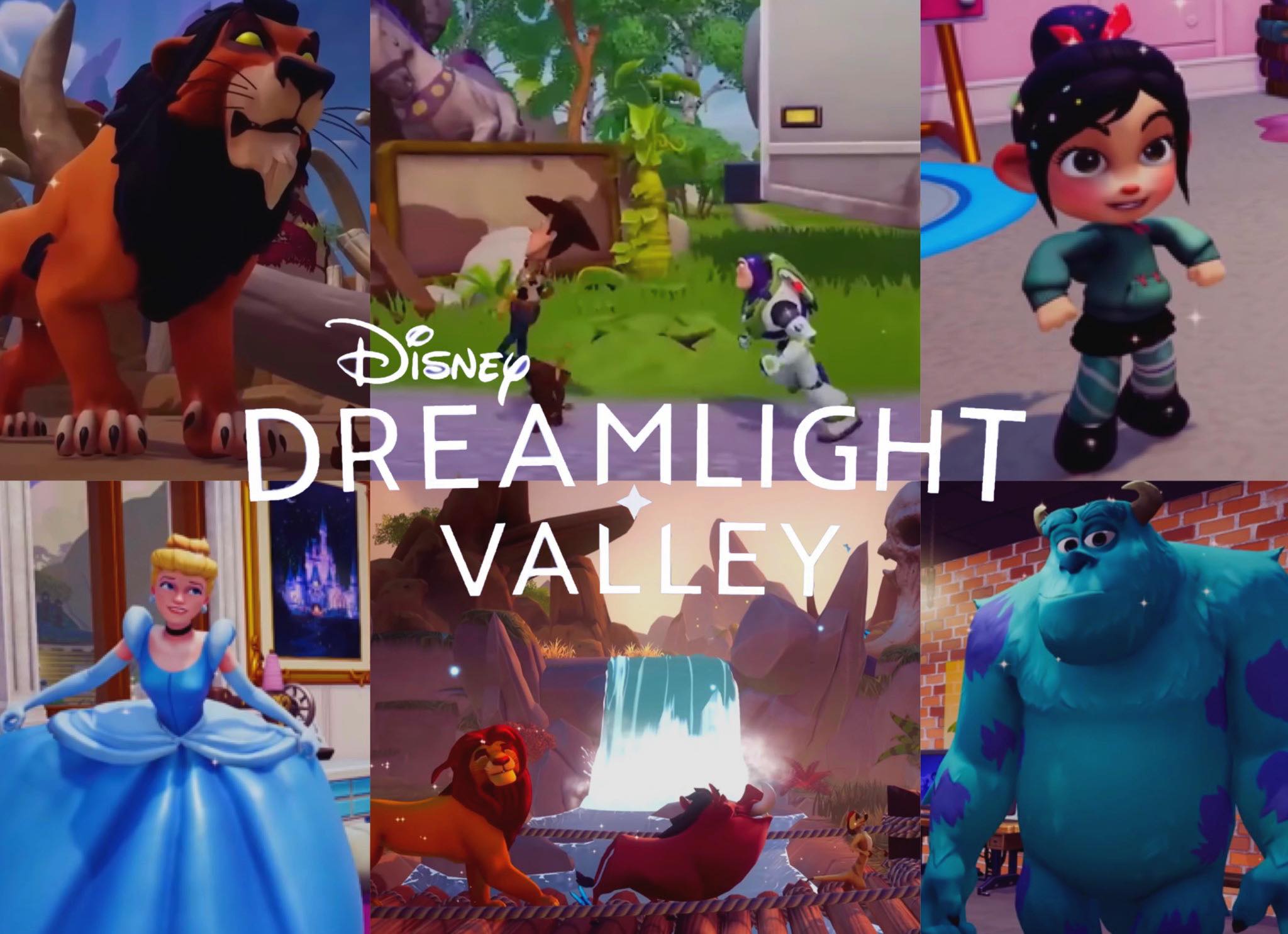 Disney Dreamlight Valley is certainly any Disney fan’s dream and it launched on Sept. 6 in a state of early access, which means that everything within it is in a beta kind of state and that the starting character roster is on the smaller side. The vast world of Disney is an expansive one, so the limited amount of characters seems especially small with this taken into consideration.

Luckily, players have known since the trailer was released that more characters had to be imminent due to the appearance of several who are not currently recruitable making an appearance, such as Belle from Beauty and the Beast and Ralph from Wreck-It Ralph.

Outside of those seen in official promotional material, players have only been able to speculate who might be coming to the dreamy world of Disney Dreamlight Valley next. However, one Reddit user may have some answers for players as they have uncovered a list of leaked upcoming characters that will likely arrive in the game sometime in the future.

This Reddit user found this information in the game files under the audio section. Multiple other players have followed the same steps and found the same information, so while these are technically unofficial leaks, the arrival of these characters sometime in the future before it officially launches in 2023 is likely.

Some of these leaks are already fully confirmed with Buzz Lightyear and Woody set to arrive in a late fall Toy Story-centric update and Scar set to arrive in an earlier fall update happening sometime before then.

Outside of this, players can only theorize who else will come, but it is quite likely that characters that seem to be missing from existing or leaked universes will join Disney Dreamlight Valley in the future. For example, only Stitch being in Disney Dreamlight Valley without Lilo seems unlikely as well as Mr. Incredible and Mrs. Incredible without their children Violet, Dash, and Jack-Jack.

Considering that Mother Gothel is the only currently available Tangled character and the leaks suggest that both Rapunzel and Flynn Rider are going to arrive in Dreamlight Valley in the future, it is also likely that existing franchises will continuously expand.