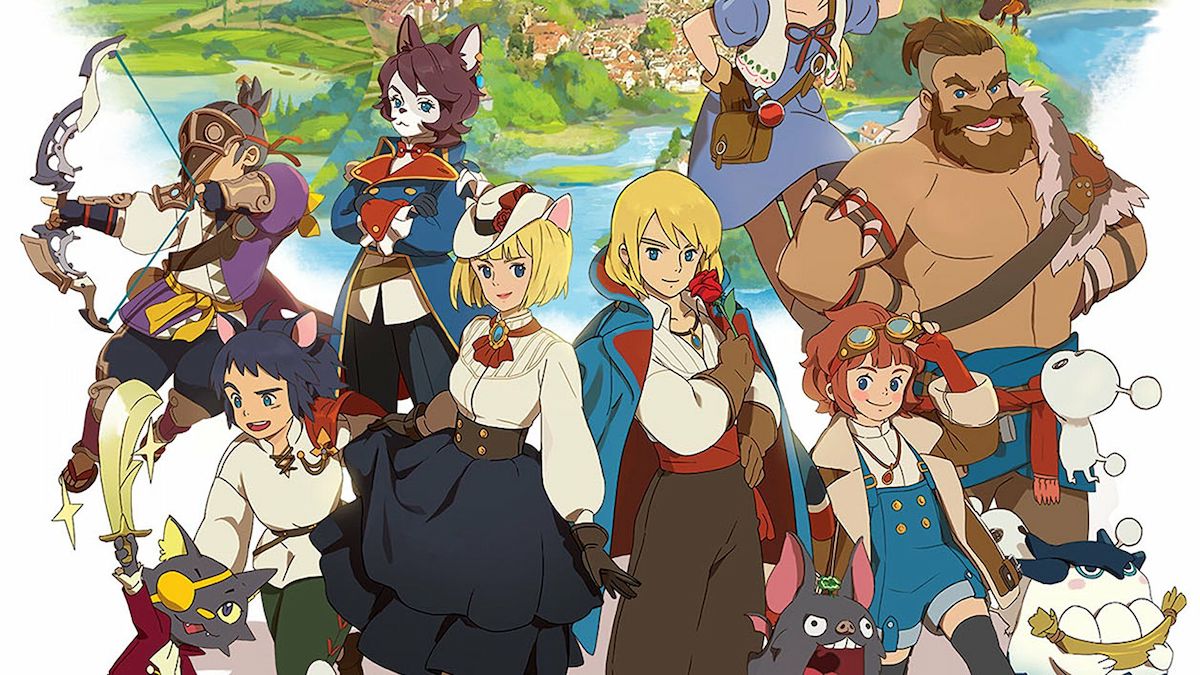 Most players spend more than they’d like to admit while creating their characters in RPGs. All the customization options finding that balance can take some time, but players will need to pick their classes first in Ni No Kuni: Cross Worlds before they can start customizing their characters.

Since all classes excel at different categories, your decision may impact your choices during the customization process. There are five different classes in the game, and here are all of them.

All the classes in Ni No Kuni: Cross Worlds

All the classes come with their own pros and cons. Split around stats like defense, attack, dexterity, and healing, picking your first class can be harder than it looks. While some players will make their decision based on looks, others may prefer the class that suits their playstyle the most. If you’d like to start off strong and make your decision based on a tier list, here’s how the classes are currently ranking against each other.

The best classes in Ni No Kuni: Cross Worlds, ranked

The Swordsman is the perfect all-rounder in Ni No Kuni: Cross Worlds. They can do pretty much everything, and they excel in both attack and defense. They’re also relatively fast and feature decent buffs that can benefit others.

Compared to the Swordsman, playing the Witch can be more demanding. The Witch relies on her high attack speed, and you’ll also need to use their healing abilities to absorb damage in fights.

By constantly debuffing enemies and soaking damage, you’ll have lots to do in a fight, and making sure that you don’t get knocked out will be your prime goal.

No matter the RPG you play, you’ll always need a tank by your side. The Destroyer is the dedicated tank of Ni No Kuni: Cross Worlds, featuring high defense and abilities that make enemies focus on him.

Even the toughest tanks will want a healer by their side. The Engineer is the support character in Ni No Kuni: Cross Worlds, bundled with heal and revive abilities.

The Rogue will be the choice of players who prefer dealing damage from a distance. The class excels at dealing ranged damage with their bow, and can also become a support in some cases with their enemy slowing abilities.