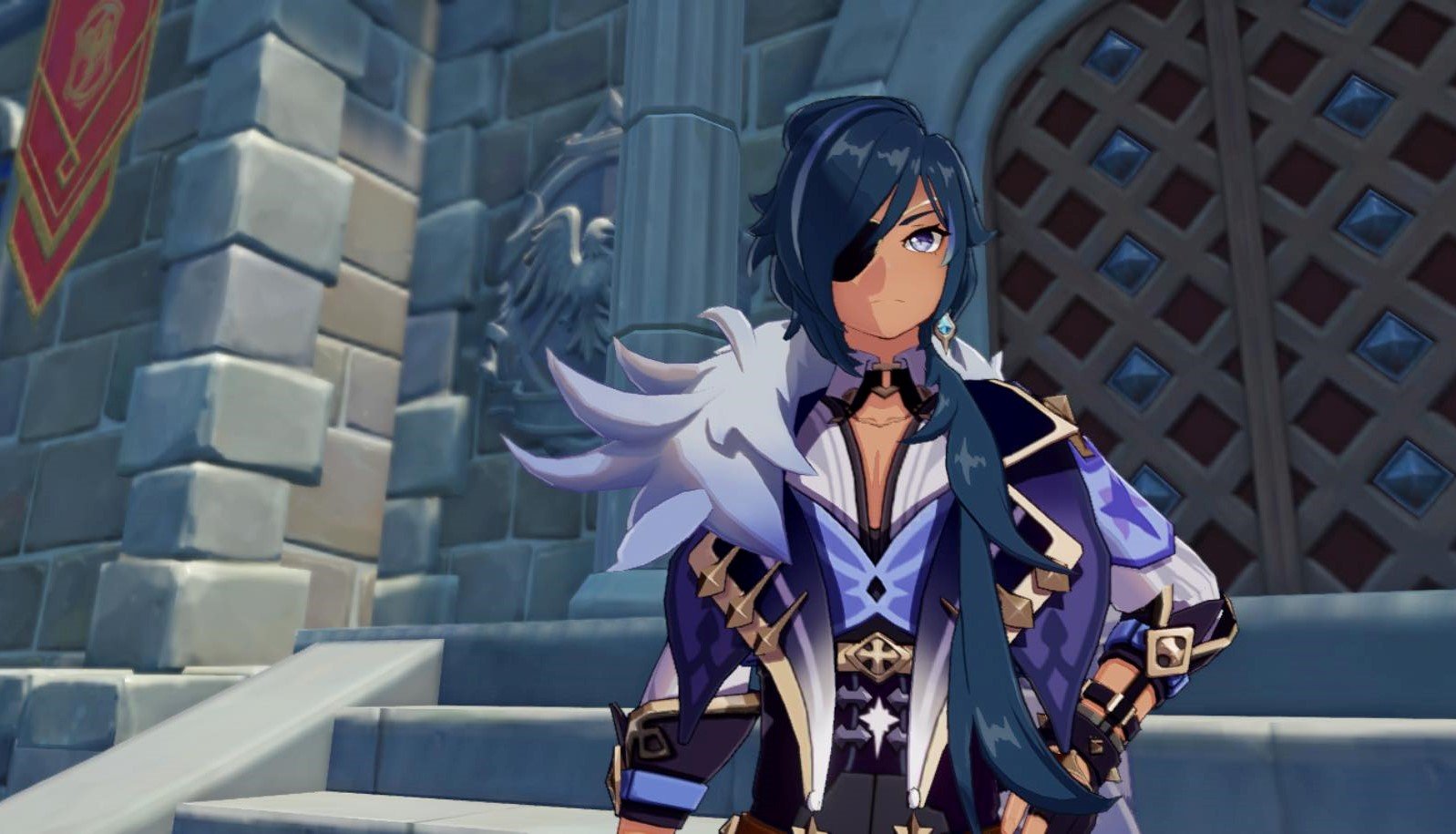 Genshin Impact has received a lot of praise for its gameplay and story. While the game looks like an MMO, it is actually a single-player game in which a few friends can play with you. Genshin Impact has become so successful that many other games have taken elements of inspiration from it. Although it wasn’t the first game to use the Gacha style, it’s arguably one of the most successful.

Below are some games similar to Genshin Impact, but far enough away that you aren’t playing a clone. The important thing to remember is that we listed these games with players of Genshin in mind, so even if you like some games more than others, they should all appeal to you.

King’s Raid is a free-to-play game that uses the Gacha system, like Genshin Impact. It also has a solid leveling system, which is more straightforward. While the characters in King’s Raid are easy to get, the equipment in the game makes up for it.

The gameplay focuses more on PvP battles, which is a huge improvement over Genshin Impact. The player isn’t given complete freedom of movement in the combat system, but it works well for the game. You’ll enjoy this one if you’ve always wanted to assemble a Gacha team and battle other enemies.

Scarlet Nexus was developed by Bandai Namco Entertainment, famous for its anime-based games. Although the game had mixed reviews, if you are a fan of this genre, you will probably enjoy Scarlet Nexus. The combat system and telekinetic moves are the game’s highlights, making players feel involved and on top of their game. As you play it, you can’t help but see how similar it is to Genshin Impact.

The Legend of Zelda: Breath of the Wild inspired Immortals Fenyx Rising in the same way as it inspired Genshin Impact.

Players create their own characters on Aphrodite’s beauty chair, choosing their gender, voice, and appearance. Players are then tasked with killing Typhon, an escaped monster born after the Titans.

Even though the similarities are there, the game is far enough from Genshin Impact to feel fresh and new. The game is more like The Legend of Zelda: Breath of the Wild than Genshin, but you should still enjoy it.

After the first version of Final Fantasy 14, which did not please many people, the game was shut down and re-released as a 2.0 version, which was extremely successful. Final Fantasy 14 is an MMO that will most likely take your attention away from Genshin Impact.

Final Fantasy 14 differs greatly from Genshin Impact, particularly in art style, but once you get into the game, a lot of it feels familiar. It still has the same theme and a larger-than-life story that makes the protagonist feel like the main character while not making everything feel too easy.

This game is heavily-influenced by Gacha games such as Genshin Impact. Players sail from island to island, fighting enemies and leveling up their characters. This combat style is familiar to many players from the Genshin Impact mobile controls, but it works especially well in One Piece: Fighting Path. The game’s ultimate goal is to unlock all characters, but it follows a simple narrative. This is still a One Piece story, so you will love the references to the anime if you are a fan.

Players earn new characters through a Gacha lottery, and characters’ rarity and maximum abilities depend on their ranking. If you’ve played Genshin Impact, you won’t have to learn much to understand One Piece: Fighting Path.

These restrictions make it hard for players to feel completely free in Genshin Impact. Getting used to Tower of Fantasy may take some time, but it is easily one of the best alternatives on this list.

Genshin Impact and Ni No Kuni II: Revenant Kingdom are similar in the way they construct their worlds. Players can explore towns and dungeons in Ni No Kuni II to uncover more of the world’s history and lore. In towns, players look like regular Gacha characters, but after leaving town, they become Chibi versions of themselves. While that type of change in style isn’t often seen anymore, it is a fun blast from the past, something that many JRPG games used to do.

Ni No Kun II‘s combat is also very similar to Genshin Impact, providing a familiar alternative for players looking for a new game to try out.

A similar look to Genshin Impact is used in Alchemy Stars, and the fighting in the game focuses on elements. Players in Alchemy Stars use five characters known as Aurorians, and each Aurorian is associated with a different element. Battles are turn-based, as players try to guide their characters through identically colored tiles. The longer the tile path, the more powerful the character. Despite this seemingly simple concept, it gives players ample opportunity to develop tactics and strategies to make their path longer and reach their opponents.

According to their powers, characters can teleport and change the elements of tiles. In addition to combat, Alchemy Stars allows players to build a base, which they can shape and design as they wish. At the base, they level up their characters and interact with them.

Tales of Arise is a great action JRPG in its own right. Although Tales of Arise has some similarities to Genshin Impact, it has its own unique identity. The game has an open world where players can explore, fight enemies, and level up their characters. Because of the real-time combat, you spend a lot of time chaining attacks together, and trying to make combos one after another. Once you get used to the combat changes, Tales of Arise is actually a great competitor to Genshin Impact.

2) The Legend of Zelda: Breath of the Wild

Breath of the Wild is a huge game that combines survival and RPG elements. This Legend of Zelda game is one of the best ever made, giving players a wonderful open-world to explore. In addition, it borrows from souls-like games, providing a less difficult version of the genre to a younger audience. Despite its accessibility for younger players, Breath of the Wild is a great game for players of all ages, and can make for a great alternative to Genshin Impact.

The two games are eerily similar, and you should choose this if you’re tired of Genshin Impact, but not the Gacha style.