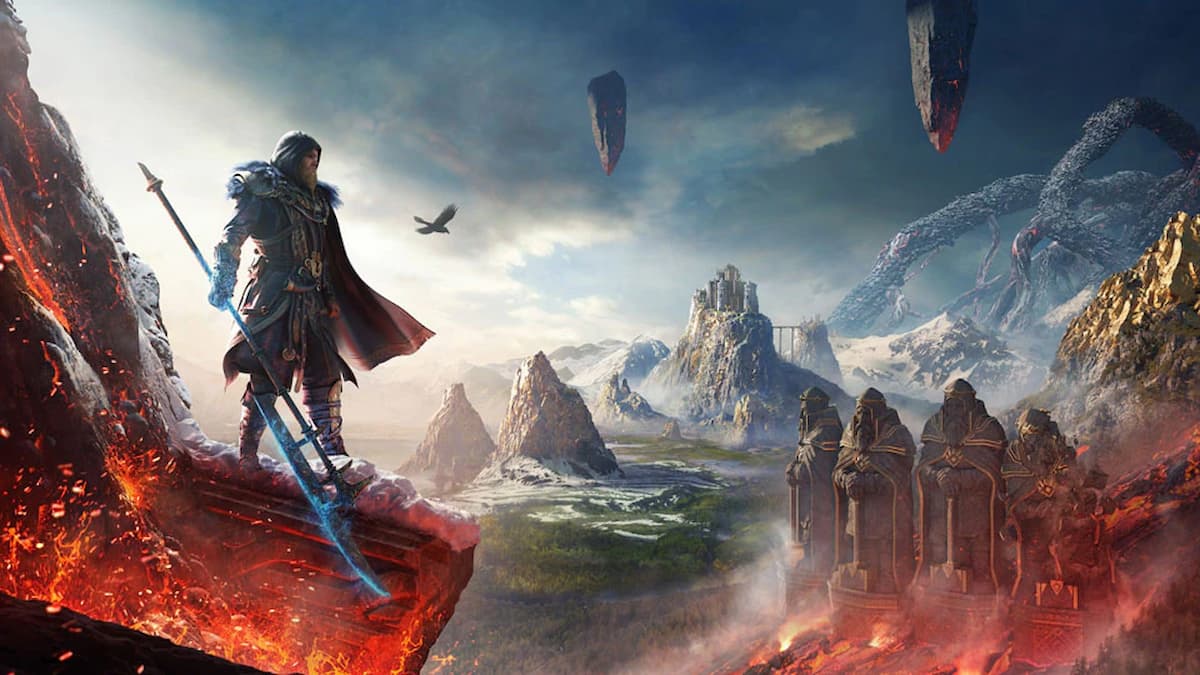 In addition to so much new Assassin’s Creed content during today’s Ubisoft Forward event, there was more news for those still immersed in the most recent game in the series. Ubisoft officially announced the last piece of DLC content to come to Assassin’s Creed Valhalla, fittingly titled The Last Chapter. And best of all, it will be a free quest arc for players to complete.

The Last Chapter sees Eivor grappling with restlessness, confident that they’ve done all they can for their clan and the people of Ravensthorpe, and wants to seek new adventures. Accordingly, they talk to Odin about these feelings, as one does when you’ve got the consciousness of a powerful ancient Isu rattling around your brain somewhere.

Interestingly, the trailer also gets some voice-over work from a familiar voice in the form of Basim/Loki, the ally-turned-antagonist towards the conclusion of the main Valhalla questline and, of course, the star of the newest Assassin’s Creed game, Mirage. Basim, also being a reincarnation of an ancient Isu, was originally trapped inside an Isu supercomputer before eventually escaping back into the real world in the present day.

What Eivor will take on in The Last Chapter and where that DLC will take place is still unclear, but with DLCs already taking place in Ireland and France, it seems likely that the final DLC of Valhalla will attempt to top them all with the “distant shores and new adventures” Eivor seeks. And who knows? Maybe Basim and Loki will be along for the ride as well.

The Last Chapter is slated for release at the end of 2022, paving the way for the new Assassin’s Creed Mirage title to release in 2023.