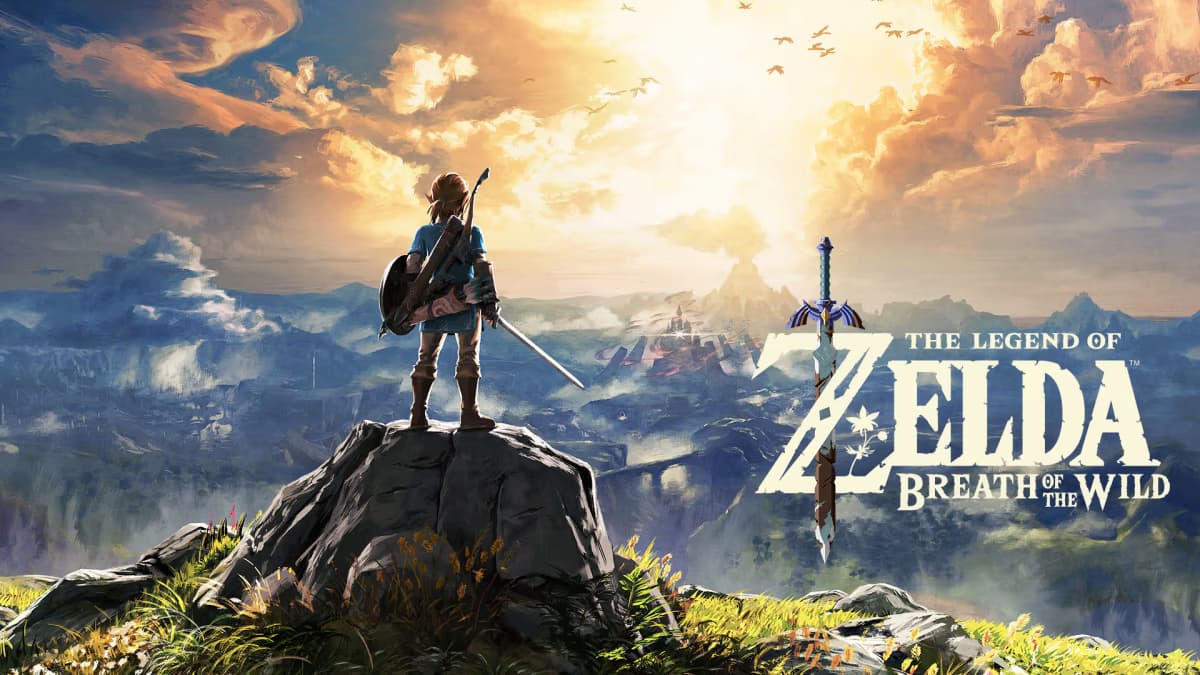 While everyone patiently waits for The Legend of Zelda: Breath of the Wild 2 to finally make its grand entrance next year, plenty of people are coming up with new ways to play its predecessor. Part of Breath of the Wild’s charm is that despite already being five years old, there’s no other game that looks or feels quite like it in the realm of open-world adventuring titles.

And if you’re still partial to getting lost in the expansive plains, mountains, and valleys of Hyrule, a new mod can introduce a new way to play the game: with a friend on the same screen.

Developed by Kirbymimi, a co-op multiplayer mod releases next week will allow players to play Breath of the Wild together in a local setting. The split-screen co-op hearkens back to classic multiplayer games before nearly all multiplayer games moved to a more convenient online format.

The trailer for the mod is impressive, and it appears it will allow players to tackle quests and boss battles together, playing as multiple Links in the same game. The trailer also shows something like a makeshift PvP battle, as one Link tosses another Link that they’re in a game with around with bombs and bomb arrows. The explosions don’t seem to do any damage, however, suggesting that there is no friendly fire in the mod.

Kirbymimi has also created a four-player co-op mode for Breath of the Wild, although that particular mode requires players to all use the same screen as the primary player. The new mod brings split-screen play into the game for the first time.

It’s certainly not official, but for those players looking for a brand new experience in the game or want to introduce Breath of the Wild to their friends who might be hesitant about the game, this new mod looks like it can work wonders by bringing more people into the same game.