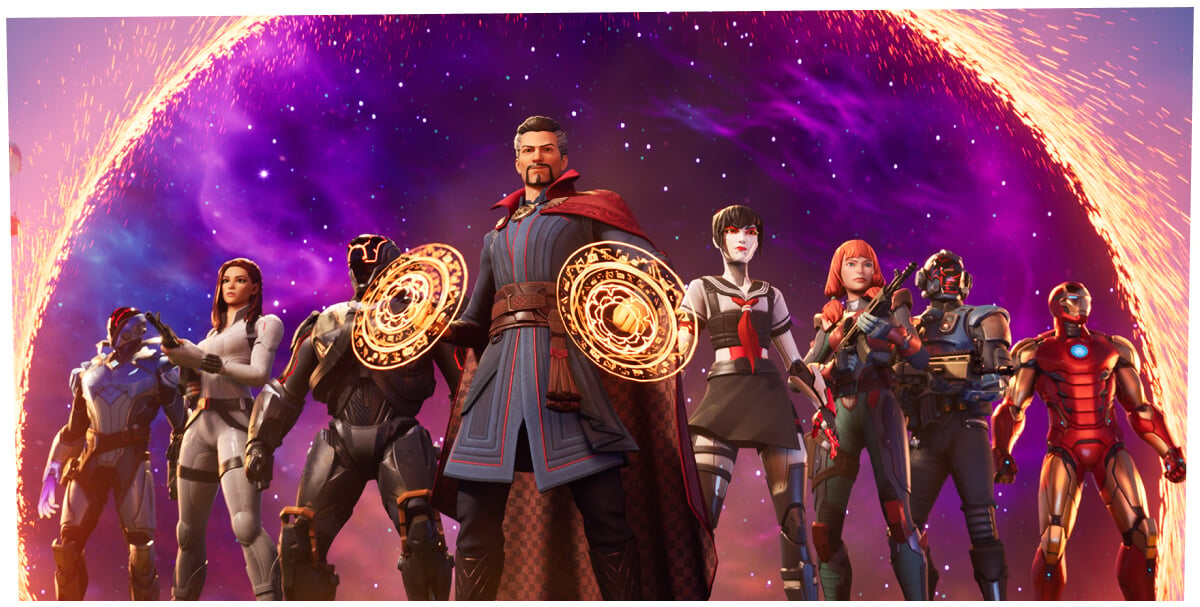 There are a total of three Klombo-sized snow mounds on the map, and they’re all located around the north of Logjam Lumberyard. The snow mounds can look like rocks, but you’ll hear a breathing sound as you approach them. Mounds also have a hole on one end, making them more distinguishable. 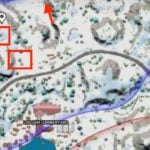 To complete the challenge, you’ll need to approach a mound and stand on it until you get the quest progress pop up. You’ll then need to visit the other snow mounds, which are all close by. Getting your hands on a vehicle as you drop onto the map will be the key to getting through this challenge as fast as possible.

Once you complete the challenge, you can continue the match with your early-acquired loot or exit to start a new one where you can focus on completing another challenge.