What does FNCS mean in Fortnite? - Dot Esports
Skip to content 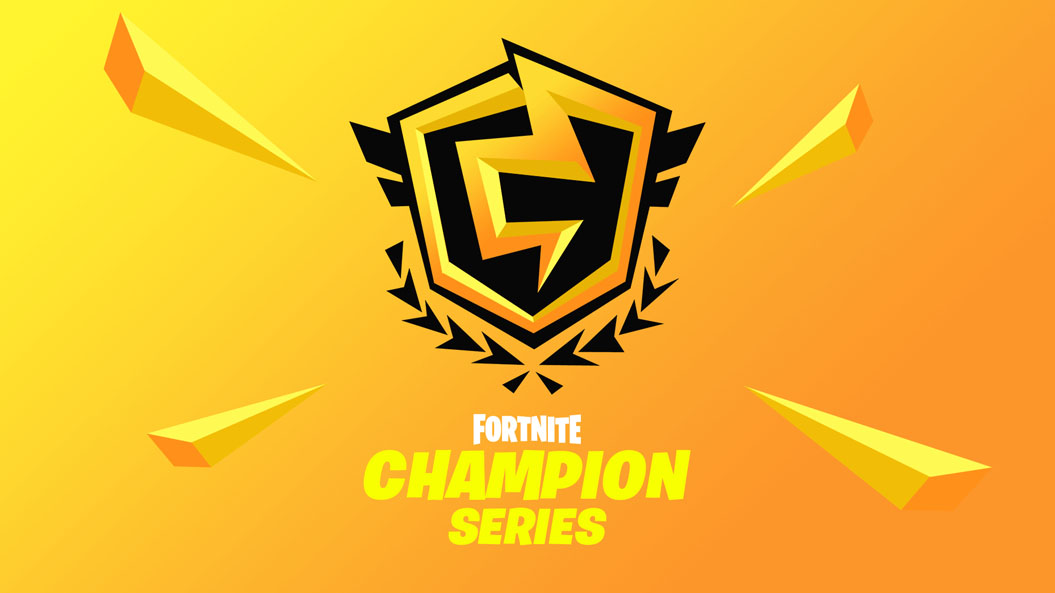 FNCS is an abbreviation that stands for Fortnite Champion Series, the most high-profile Fortnite esports competition.

The series of competitive Fortnite events is run by Epic Games and was introduced in 2019 during the game’s season X.

Since then, FNCS has held regular tournaments that involve an open qualification process throughout all the game’s seasons.

During Fortnite’s current season, Chapter Two, season six, the FNCS has already begun its three-week qualification process that spans from April 22 to May 9.

Following the end of the qualifiers, there will be a break week. The semifinal rounds start on May 21 for the Middle East, while all other regions will play on May 22.

Epic encourages players to stream on Twitch while they’re competing, but you can also watch FNCS action on the official Fortnite channel on Twitch.