What are the weapon colors in Fortnite? - Dot Esports
Skip to content 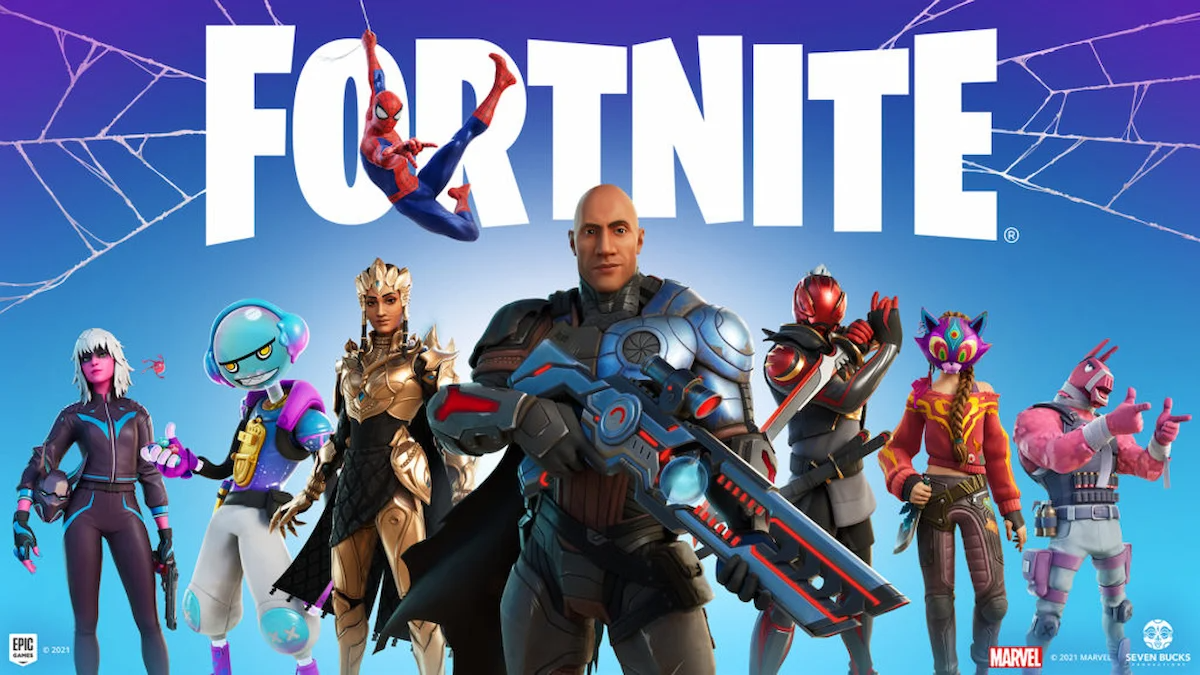 When you drop into a battle royale match in Fortnite, your immediate goal is to gather up any and all loot around you. But once the initial chaos of dropping near another player passes, then you can go about collecting the best gear set you can before the storm starts moving in.

While exploring the landmarks and locations around the island, you’ll find all sorts of weapons and items, each with a color aura around both the item and its icon. Understanding these colors is a key part of finding success in Fortnite matches.

What do the weapon colors mean in Fortnite?

The color of a weapon or item indicates its rarity and strength. The less rare items are more common but aren’t as strong as the more rare items. The more rare an item or weapon is, the higher quality it is. Higher rarity weapons have increased damage, bigger magazine sizes, better recoil, and/or quicker reloading.

Here’s what each color rarity means in Fortnite.

Gray weapons are Common weapons. These are the most basic weapons in the game, with the poorest stats when compared to the other colors.

Green weapons are Uncommon weapons. Even though they are called Uncommon, they appear quite frequently in chests and as floor loot.

Blue weapons are Rare weapons. They appear more infrequently but are still relatively easy to obtain from chests and other containers.

Purple weapons are Epic weapons and are much harder to come by.

Gold items are Mythic weapons. These are special weapons that can only be earned by killing a boss character. The boss will drop the weapon when defeated. Bosses can typically be found at the new landmark locations during each season.

The light blue or cyan items are Exotic weapons. These weapons can only be acquired by purchasing them from NPCs using gold bars. NPCs are located all around the map at various landmarks.