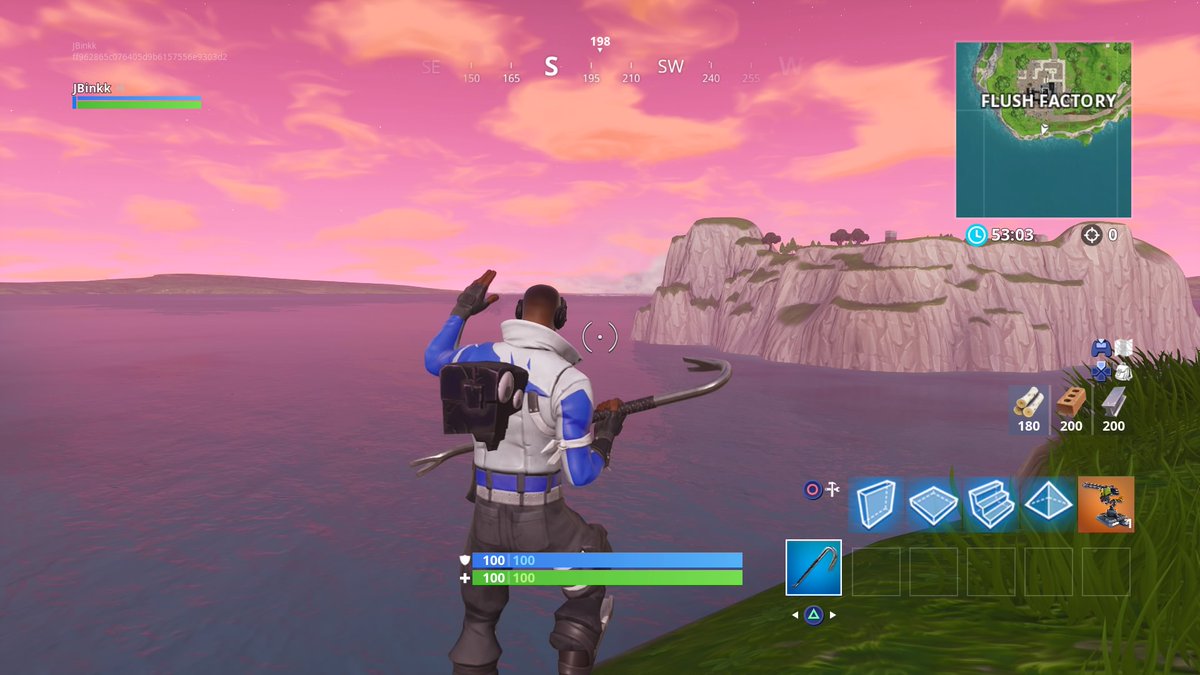 Fortnite: Battle Royale fans are no strangers to crazy in-game events at this point. But a new development involving a mysterious iceberg approaching the Fortnite island has captivated many fans prior to the start of season seven.

A few weeks ago, fans initially thought that there was a snowstorm coming from the water south of Flush Factory. But images posted to Reddit later indicated that the white cloud looks more like an iceberg than a winter storm.

And now, it appears that there’s a castle on top of this mysterious iceberg. But that’s not all—lights within the castle have suddenly turned on, according to Fortnite Intel.

As with most of the strange events in Fortnite, nobody really knows what this means at this time. It’s far too early to tell what Epic has planned for this iceberg and castle.

Related: An iceberg seems to be approaching the Fortnite: Battle Royale island

Epic hasn’t even officially acknowledged the existence of this iceberg—so for all we know, it could be a giant distraction for what the developer really has planned for next season. But Fortnite fans should definitely continue to keep their eyes on this developing situation, because you never know what could happen next.