An iceberg seems to be approaching the Fortnite: Battle Royale island - Dot Esports
Skip to content 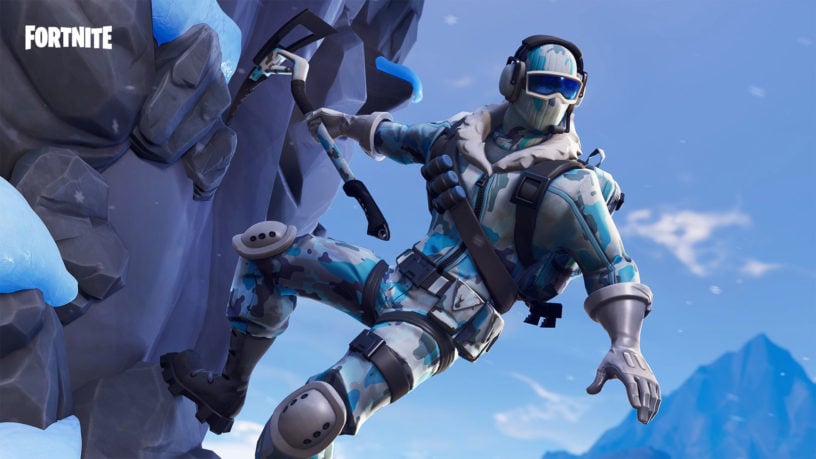 The seventh season of Fortnite: Battle Royale is just around the corner—and something else could be quickly approaching in-game, too.

Fortnite fans have found images of what appears to be an iceberg approaching the Fortnite island.

If this truly is a mobile iceberg that’s coming to the island, Fortnite fans could be getting an early glimpse at the upcoming season’s major event, such as the rocket launch or cubemania. This is just speculation at this time, however.

Related: Fortnite players are sure a white cloud south of Flush Factory is an approaching snowstorm

Fans initially thought that there was a snowstorm coming from the water south of Flush Factory. But now, based on new images posted to Reddit, the white cloud looks more like an iceberg than a winter storm.

It’d make sense if season seven had a wintery theme since it’ll start in December. The holiday season will be in full effect once the new season rolls around, but fans aren’t exactly sure what to expect.

If snowy terrain is added to the map, nobody would be completely shocked. But if this iceberg is on the move, Fortnite fans will hope that the battle royale island won’t suffer the same fate as the Titanic.