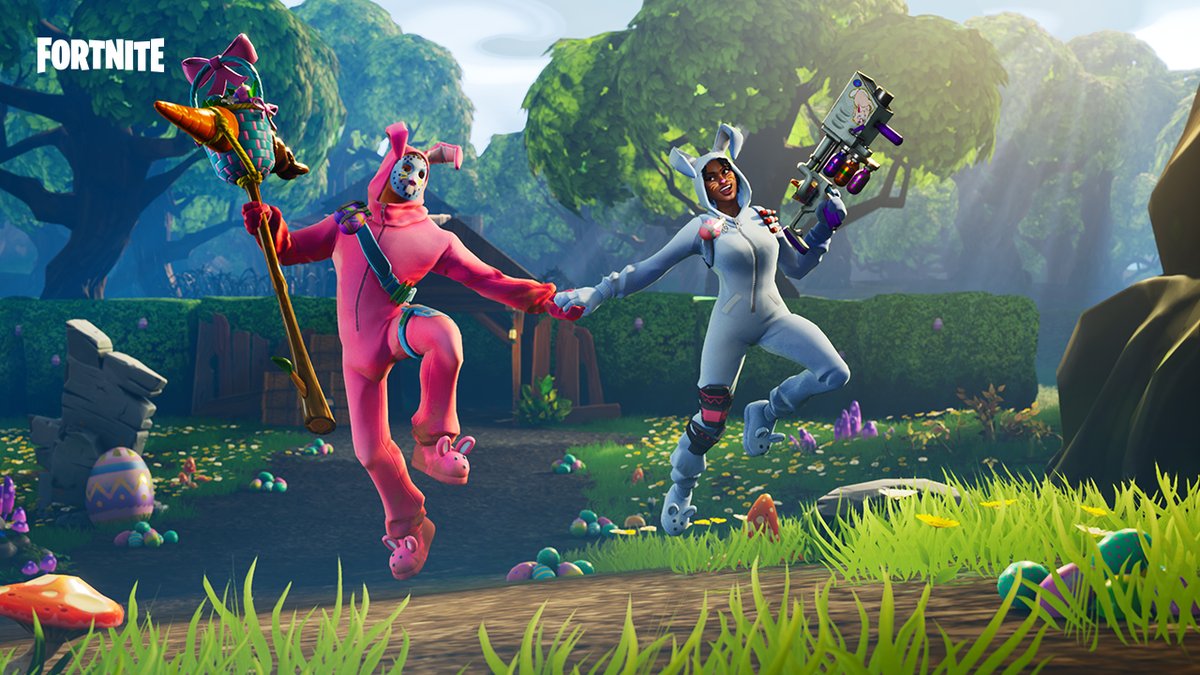 The fourth Friday Fortnite tournament is well underway, and there have been quite a few upsets already.

With $20,000 and a bunch of bragging rights on the line, there were destined to be some shocking results, but not many would have predicted the defeat of Tyler “Ninja” Blevins, who reached the grand finals of last week’s tournament.

Ninja and his partner, Ben “DrLupo” Lupo, were sent down to the losers bracket in the second round with a loss to Vikram “Vikkstar123” Barn and Tinny. Ninja had little to say following the loss, but he certainly had no excuses.

“They played very well,” Ninja said. “They played lights out. Vikkstar was ahead and pushed and got three kills with shotties and Tinny was playing with the jetpack.”

The competition wasn’t over for the Twitch star’s team, but they’d need to prepare for a tough fight through the losers bracket. In their first losers bracket match, they beat former Friday Fortnite champions Sypher “SypherPK” Ali and Nick “NICKMERCS” Kolcheff. This victory set up a battle with Jordi “Kwebbbelkop” van den Bussche and LDYung, and after a win there, Ninja and DrLupo collided with TSM player Daequan Loco and Tramear.

In that match, the streaming duo was unable to get much going. Down by just two kills heading into the second map, Ninja was pretty positive that they could turn it around and emerge victorious. But it wasn’t meant to be, and for the first time in the tournament’s history, Ninja’s team was eliminated before the halfway point.

Ninja’s elimination wasn’t the only shocking loss in the tournament, however. Last week’s tournament champions, FaZe Clan’s Turner “Tfue” Tenney and Dennis “Cloak” Lepore, were banished from the winners bracket in the opening round by the inaugural Friday Fortnite winners, Andre “Typical Gamer” Rebolo and Nicholas “Thief” Smorto. The team lost in the first round of last week’s tournament as well, and they won nearly a dozen matches en route to the title.

With their first solid winners bracket run in a few weeks, Typical Gamer and Thief will face off against Vikkstar and Tinny in the winners finals.

The biggest star may have been eliminated today, but the tournament is far from over. You can catch the action on any one of the players’ live streams or on UMG Events’ Twitch channel.