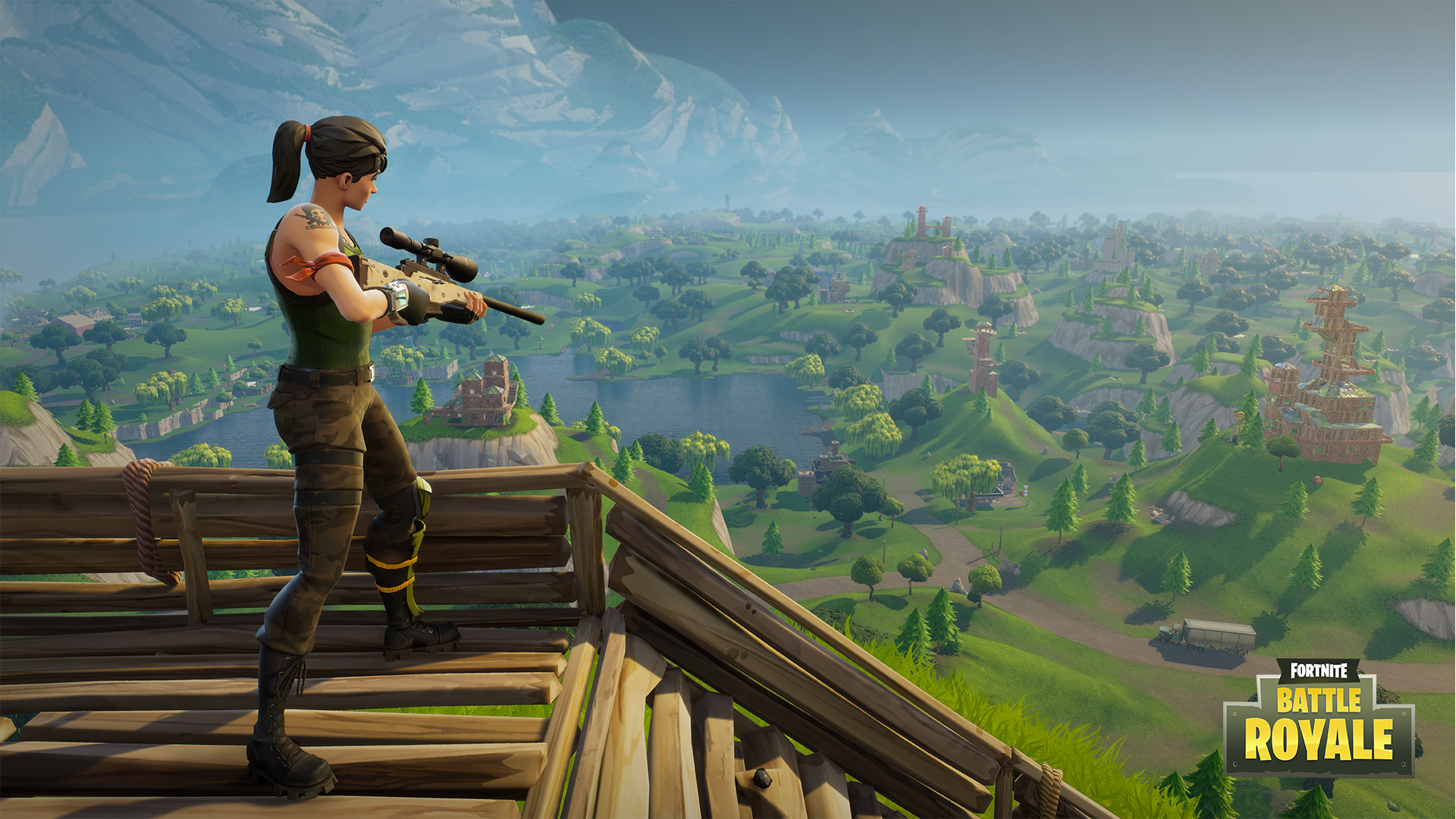 The weekly Friday Fortnite tournament is well underway, and the most popular player in the tournament, Tyler “Ninja” Blevins, is still undefeated. But despite the Twitch megastar’s rather easy run so far, there have been some major upsets already.

The defending champions, Andre “TypicalGamer” Rebolo and Nicholas “Thief” Smorto, were knocked into the losers bracket in the first round after losing to Avery “Avxry” lopriore and NoahJ456.

Controversial YouTuber Logan Paul and his teammate, MARTIN, were also sent to the losers bracket with a first-round defeat at the hands of popular vlogger Roman Atwood and FaZe Clan Fortnite player Brendan “Jaomock” O’Brien. Paul was subsequently eliminated from the tournament in the first round of the lower bracket, falling to Tim “TimTheTatman” Betar and Ben “DrLupo” Lupo.

During the match, it was revealed that SypherPK didn’t have the same two-minute stream delay as the rest of the players. Instead of setting the delay to 120 seconds on Open Broadcaster Software, he set the OBS delay to 100 seconds and figured that Twitch’s automatic 15-second delay would be sufficient.

After finding out about the delay, a tournament admin didn’t disqualify SypherPK’s team, saying he understood what he was thinking. He then instructed SypherPK to put his stream delay to 120 seconds on OBS. Fortunately for him and NICKMERCS, they defeated Myth and Hamlinz in three games. Following the match, Myth was upset with the loss and Sypher’s rule-breaking, according to Ninja, who was talking about the situation and Myth’s comments on his stream.

After their win over TSM, SypherPK and NICKMERCS took down Thang “SpaceLyon” Phan and Bryan “RiceGum” Le, which means they’ll face the red-hot duo of Ninja and KingRichard in the quarterfinals.

In the other winners bracket quarterfinals match, NoahJ456 and Avxry defeated YouTube stars Julie “ONE_shot_GURL” Loock and Nick Eh 30 to move on to the semifinals.

Some losers bracket squads to look out for include OpTic Gaming’s Jack “CouRage” Dunlop and Tyler “TeePee” Polchow, as well as Typical Gamer and Thief, who have won three matches since losing in the first round of the tournament.