KEEMSTAR says he'll bring back Friday Fortnite if he gets 100,000 retweets - Dot Esports
Skip to content 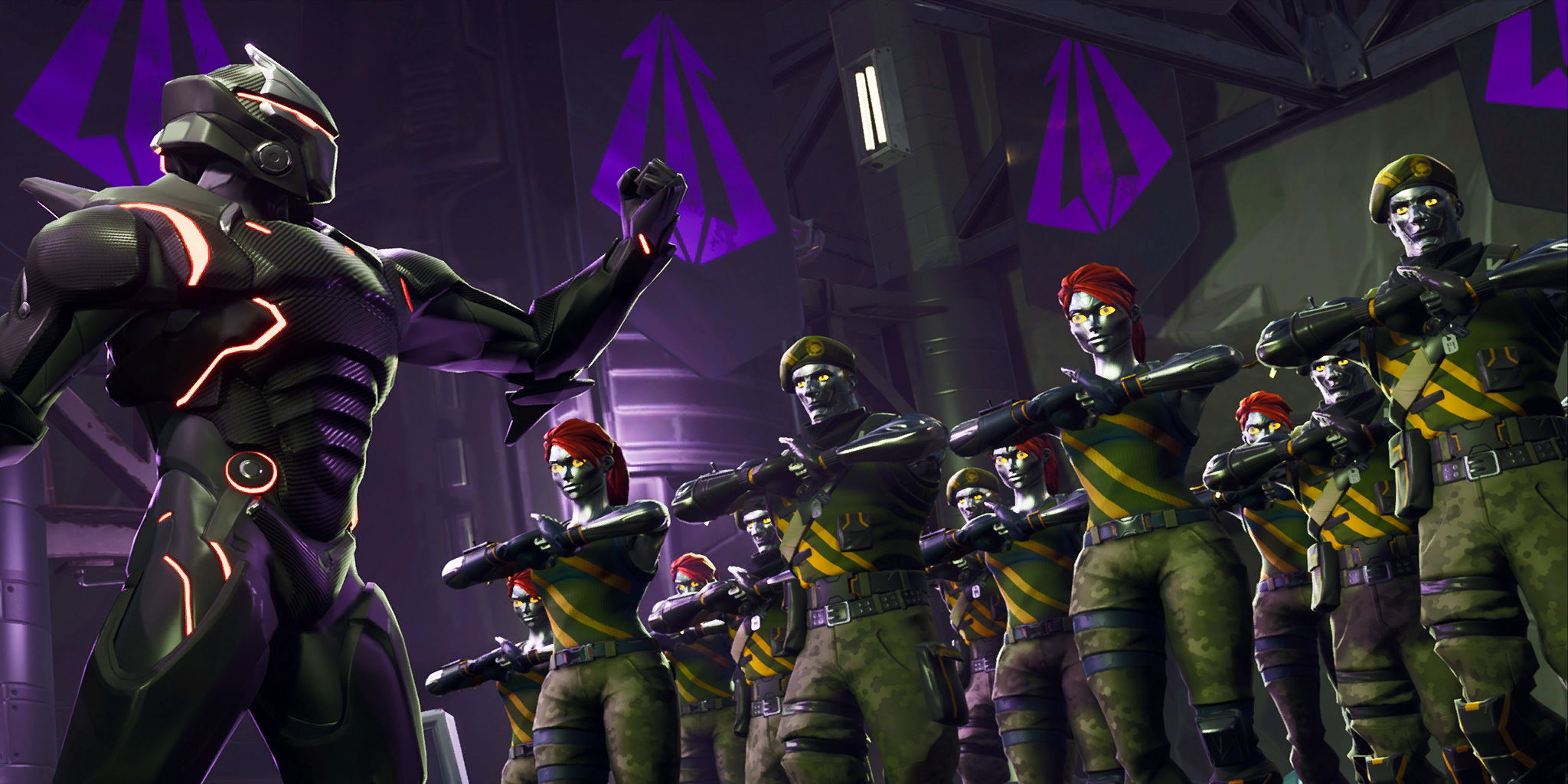 Daniel “KEEMSTAR” Keem, a YouTube personality and creator of the Friday Fortnite series, may be bringing back the popular weekly tournaments after a two-month hiatus.

KEEMSTAR tweeted Friday evening he would begin hosting the online events again if he could get 100,000 retweets within one week. In just 15 hours, the tweet has already been retweeted more than 70,000 times, with popular Fortnite streamer Tyler “Ninja” Blevins even retweeting it to his 3.26 million followers.

With about six days left and less than 30,000 retweets to go, it’s likely that the tweet will hit the desired mark before Friday, Sept. 14.

Since July, when the Friday Fortnite tournaments abruptly ended, Fortnite fans have clamored for its return. Although the Summer Skirmish series, Epic-run tournaments with much larger prize pools, dominated the last few months, Friday Fortnite was a fan-favorite event.

Unlike the Summer Skirmish, which featured several different formats over the eight weeks of competition, the Friday Fortnite competitions were set up to promote high-kill games. Instead of focusing on Victory Royales, players aimed to get as many eliminations as possible over a two-game series, leading to exciting and aggressive plays by some of the most popular players in the world.

KEEMSTAR and Epic Games had a very public dispute in July, however. With the Summer Skirmish just beginning, KEEMSTAR planned to move his weekly tournaments to Sundays to make room for the Skirmish events, which were set to play on Fridays and Saturdays. Epic decided to run its second Skirmish tournament on the same day as the final Friday Fortnite, leading to all of KEEMSTAR’s usual players hopping into the Skirmish.

The weekly KEEMSTAR events ended there, with the YouTuber deciding to cancel future tournaments. At the time of Friday Fortnite’s end, KEEMSTAR began hosting weekly $100,000 Realm Royale tournaments—but those events didn’t catch on nearly as well as his Fortnite series.

Update Sept. 9 10:55am CT: KEEMSTAR’s tweet has already amassed over 100,000 retweets, but there still hasn’t been any official confirmation that the tournament series is coming back.