How to get the Pokimane emote in Fortnite

Get it while you can. 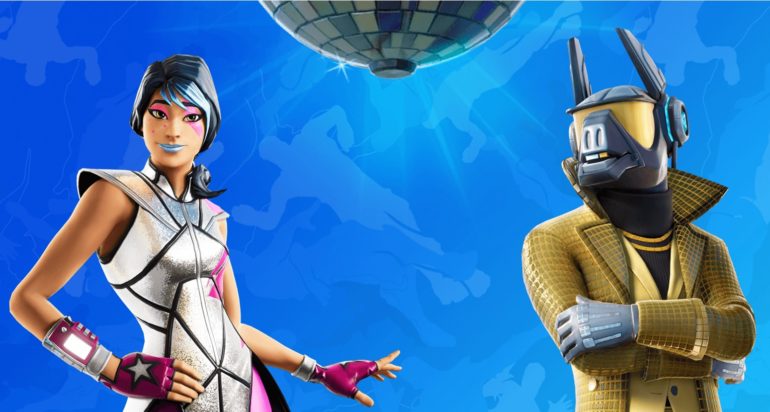 Twitch streamer Imane “Pokimane” Anys was given her own Fortnite emote this weekend, inspired by a popular dance that’s been making the rounds on social network app TikTok.

Tyler “Ninja” Blevins got his fair share of attention last week when he received a skin modeled after himself, an emote, and a pair of katanas. But the fun doesn’t stop there. Even more streamer skins, emotes, and items are expected to be released soon for Fortnite’s Icon Series.

Poki’s emote, unlike Ninja’s trio of blue and yellow themed goodies, came as part of a promotion for Fortnite’s Emote Royale contest. Similar to the 2018 Boogie Down event when Orange Justice came to fruition, the contest allows players to submit their own emote on TikTok for the chance to have their dance idea come to life in-game.

How to purchase Pokimane’s emote

Pokimane’s emote is available in the item shop for 500 V-Bucks. It will no longer be available after 12 hours. If you’re an emote collector or just a big fan of Poki, now is the chance to buy the dance. It will likely be back in the future, but no specific time period has been confirmed yet by Epic.