How to defeat Gunnar in Fortnite Chapter 3, season 1 - Dot Esports
Skip to content 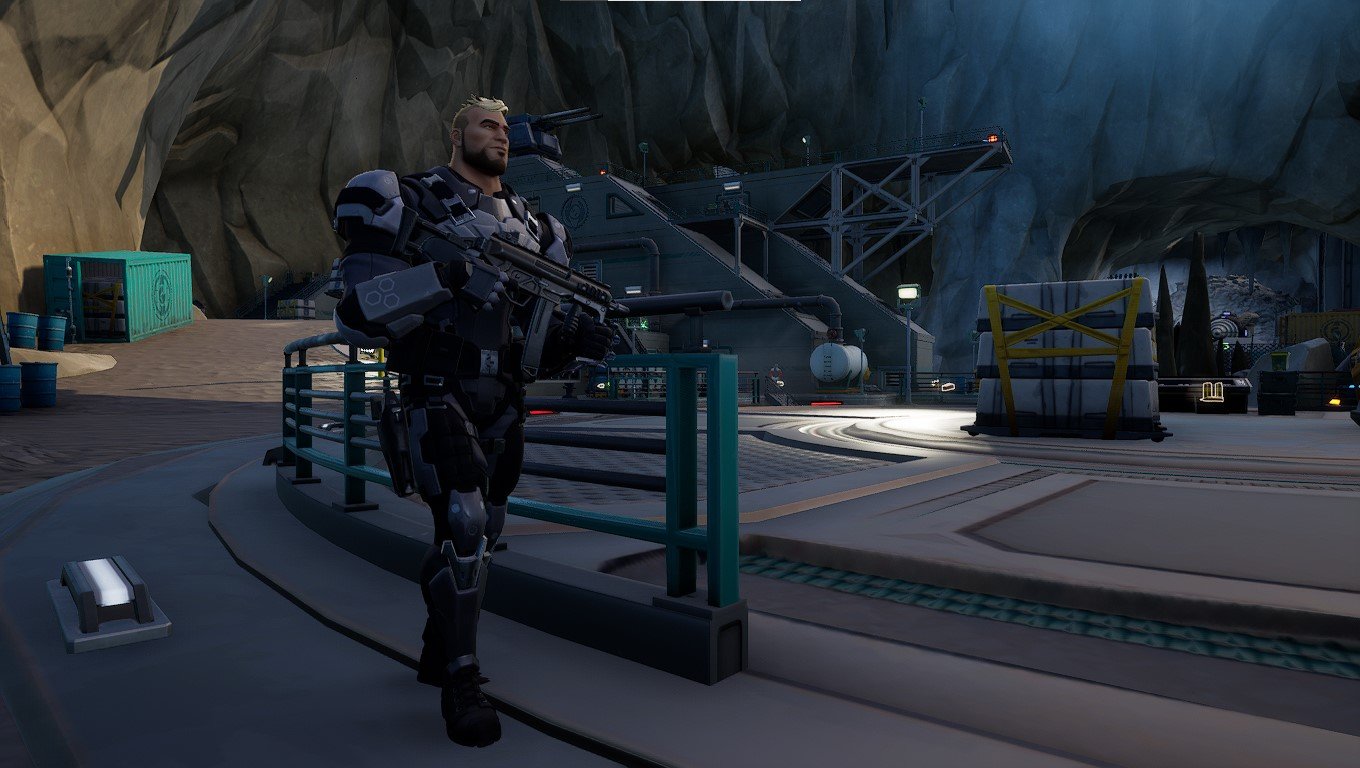 The Fortnite map is constantly evolving with every season. Points of interest (POIs) change over time, forcing players to adapt their looting patterns. Chests and ground loot aren’t the only two ways to acquire loot in the game, however. Players can get their hands on unique weapons by defeating bosses.

Gunnar is one of the newest bosses in Fortnite. Players can add the Mythic Stinger SMG to their loadout by defeating him. While defeating a boss may sound simple at first, they all come with unique mechanics and large HP pools, turning the whole process into a real challenge.

If you’re looking to defeat Gunnar in Fortnite, you’ll first need to find him on the map. Before you make your way over to his whereabouts, make sure you have enough materials and ammo so you don’t run out of juice during the fight.

Where to find Gunnar in Fortnite Chapter Three, season one

Fortnite players can find Gunnar in Covert Cavern. This location is around the northwestern side of the map, between Camp Cuddle and Logjam Lumberyard.

Covert Cavern is surrounded by mountains and players will have access to multiple entrances. While approaching the POI, you’ll notice a handful of IO guards defending the location. Gunnar will also be patrolling around the perimeters with his 650 health and 650 shield.

How can you defeat Gunnar in Fortnite Chapter Three, season one?

Considering Gunnar’s tanky nature, picking off the nearby guards before triggering his aggro will often work out for the best.

When you engage Gunnar, he’ll respond with counter-fire and grenades while alerting nearby IO guards. Regardless of how you decide to approach Gunnar, keeping your distance will be key to ensuring your survival.

Though IO Guards will drop plenty of ammo, healing items, and throwables, you should do a pre-loot run to stock up on building materials and weapons. If you start getting swarmed by IO Guards and Gunnar, you can build to give yourself a height advantage.

If you’re still struggling to keep up with the fight while taking on Gunnar, you can also watch a few clips on YouTube, showcasing players successfully going through the encounter. Replicating their steps can give you the edge you need to finally defeat Gunnar and get your hands on the Mythic Stinger SMG.