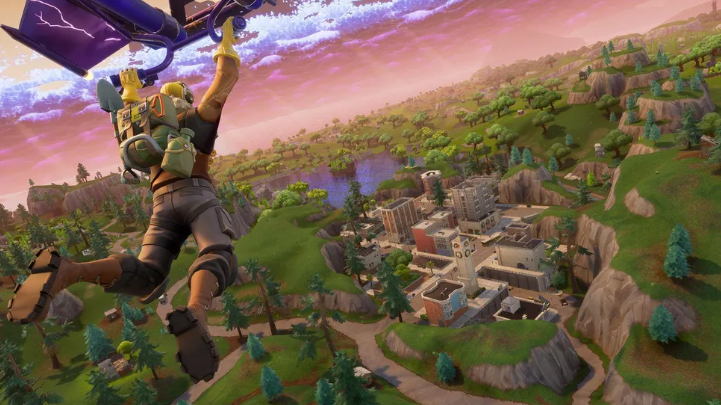 Daniel “KEEMSTAR” Keem’s Friday Fortnite weekly tournaments have been called off as quickly as they were set to be renewed. KEEMSTAR canceled his plans to bring back the Friday Fortnite events after Epic Games announced its own Fall Skirmish tournament series on Monday.

“Nope,” KEEMSTAR tweeted on Sept. 10, just one day after posting that Friday Fortnite could kick up again “as early as this Friday.” KEEMSTAR had previously promised that he’d resume Friday Fortnite events if a different tweet amassed more than 100,000 retweets in a week. It did, naturally.

But none of that seems to matter now that Epic has resumed its own weekly tournament series. The developer announced today that the new series will start “soon,” offering a $10,000,000 total prize pool to be awarded across six weeks. Details are expected this week.

KEEMSTAR’s events have been fan-favorites, often bringing in huge viewership and big-name participants. Friday Fortnite events typically promoted high-kill games, with tons of aggressive plays made by the game’s top-tier talent. KEEMSTAR has since publicly disputed with Epic, calling out the developer for pushing its own weekly tournaments on the same days as his. Because of Epic’s high prize pool, most big name players opted to skip KEEMSTAR’s events.

KEEMSTAR canceled his weekly Fortnite events from there before moving on to Realm Royale tournaments. It sounds like the YouTuber isn’t willing to contend with Epic again, despite his promise to Fortnite fans. Dot Esports has reached out to KEEMSTAR for more information on his Friday Fortnite reboot.