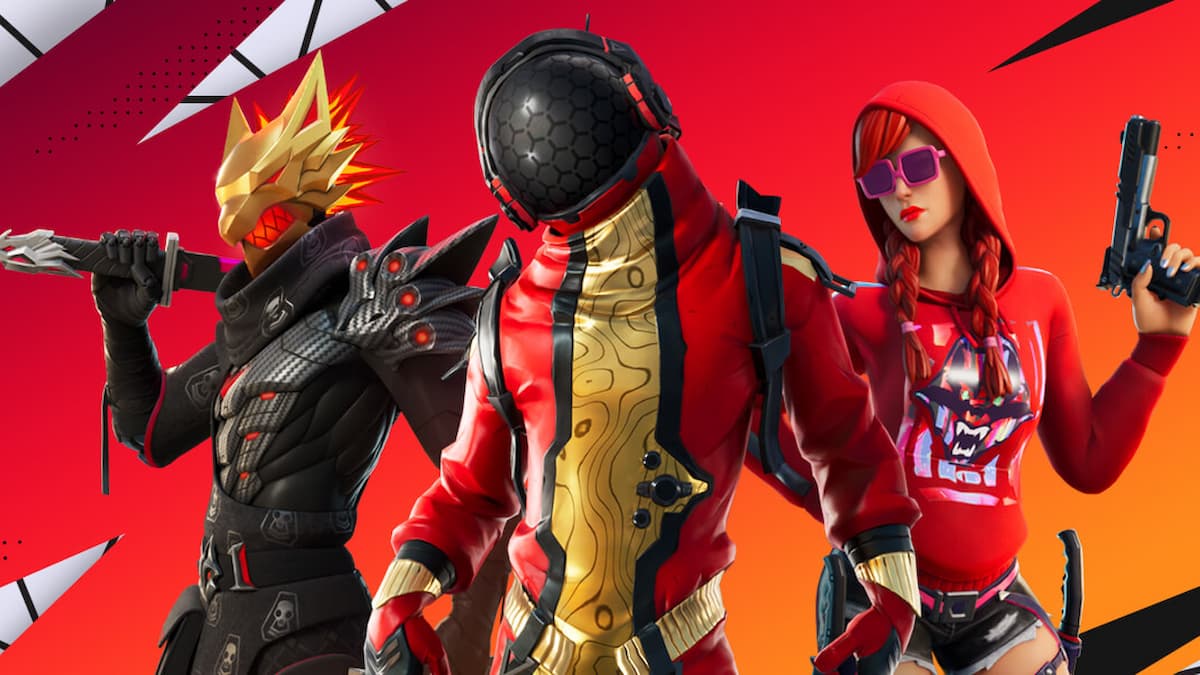 Many players have wanted a Fortnite mode without buildings for years since the game is already a great third-person shooter. Fortnite introduced the Zero Build mode on March 29, 2022, and it has been popular ever since. Since the mode was meant to be temporary, Epic Games decided to keep it as a staple of the game due to fan demand. There are many players in the no-build mode, but Fortnite doesn’t feel empty or less in the build mode. No-build modes have healthy competition, and now there’s no reason to be angry with building in Fortnite.

This idea has gone further with Epic Games’ Zero Build Arena Limited Time Mode (LTM), which allows Trios to play in a no-build setting. It is already gained a lot of attention, and many are assuming Epic Games is testing the waters for more no-build content. Fortnite‘s identity is built around building, but Epic Games will only make changes that are ideal for most players. In this way, everyone stands to benefit from this LTM.

How long will the Fortnite Zero Build Arena LTM last?

It started on July 12 and will run until Aug. 30, 2022. That is a little more than two weeks to climb up the Hype Divisions and gain more rewards. Another similar mode is likely to appear later if it receives enough attention.

What are the rewards for the Fortnite Zero Build Arena LTM?

Although this LTM doesn’t offer many rewards, even small rewards are fun. Players will receive a reward when they reach 400 Hype, Contender League, and Champion League. The rewards are listed below:

What is Hype Scoring in the Fortnite Zero Build Arena LTM?

In Zero Build Arena, hype refers to the score. It is identical to a traditional Arena, except the leaderboard is separate from the Arena leaderboard. By doing so, players won’t be intimidated by other players’ scores because everyone starts with zero hype, regardless of their regular Arena score.

When will I receive my rewards from the Fortnite Zero Build Arena LTM?

Epic Games has not stated when it will hand out rewards, only that players will receive them later. Fortnite will most likely hand Rewards out after the LTM is over.

What is the loot pool for the Fortnite Zero Build Arena LTM?

There will be no difference between weapons and other items in Zero Build Arena and those in regular Zero Build. In addition to Heavy Snipers, Shockwave Grenades, and Port-A-Forts, there will also be items that are not found in traditional Arenas (with building). Epic Games has stated in a blog post that it will monitor the situation and make adjustments when they’re needed.