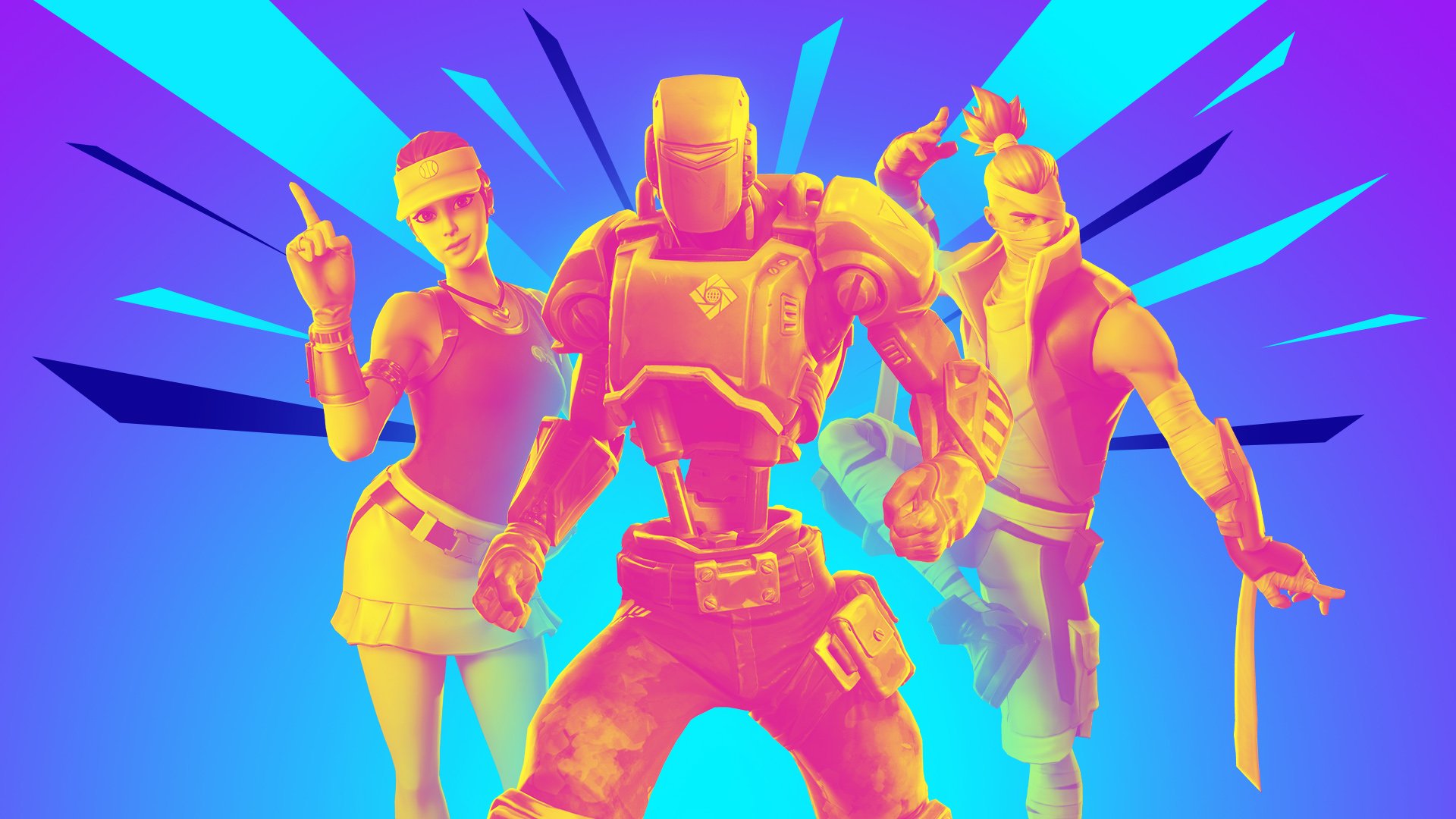 An extended Fortnite: Battle Royale season is ahead of us, but we don’t know which one it will be.

An Epic Games employee said that the Fortnite World Cup Finals, set to take place from July 26 to 28, will happen during the game’s ninth season. That’s a 12-week period starting from the day season eight is supposed to end, on May 8. This means either season eight or nine will last longer than the standard 10 weeks of previous seasons since the World Cup would take place at the beginning of season 10 if both seasons were the traditional length.

This is great news for the competitive community that’s been denied nearly every request they send to Epic. Not only did they lose the possibility of practicing with siphon mechanics in any game mode, but they can no longer use stretched resolutions with an increased field of view during matches. Players continue to deal with gameplay updates a few days before the qualifiers, too.

Since the World Cup Finals are taking place in the last few weeks of season nine, that means all big changes to gameplay will already have happened. Epic rarely makes drastic changes to the game in the last few updates of the season, so Fortnite players who qualify for the World Cup will play a meta that they should be used to by that point. If the event was in season 10, players would still be adapting to drastic changes that happen between seasons. There will be no surprises, and skill will play a bigger role than adaptation.

This also gives casual players a few clues about what’s happening to future game updates. One of these two seasons is getting extended, and if leaks tell us anything, it’s likely season eight. There are leaked Overtime challenges for season eight, which are a special set of Battle Pass challenges that Epic first released last season when they extended it for a few weeks. If there are Overtime challenges coming soon, that probably means we’ll have two or three more weeks of season eight ahead of us, and season nine would only start on May 23.

Epic has yet to announce which season will be extended, but the fact that one of them will is almost a certainty. Either way, casual players will probably get more content and more time to rank up their Battle Pass while competitive players will have a stable competitive environment leading up to the Fortnite World Cup Finals.