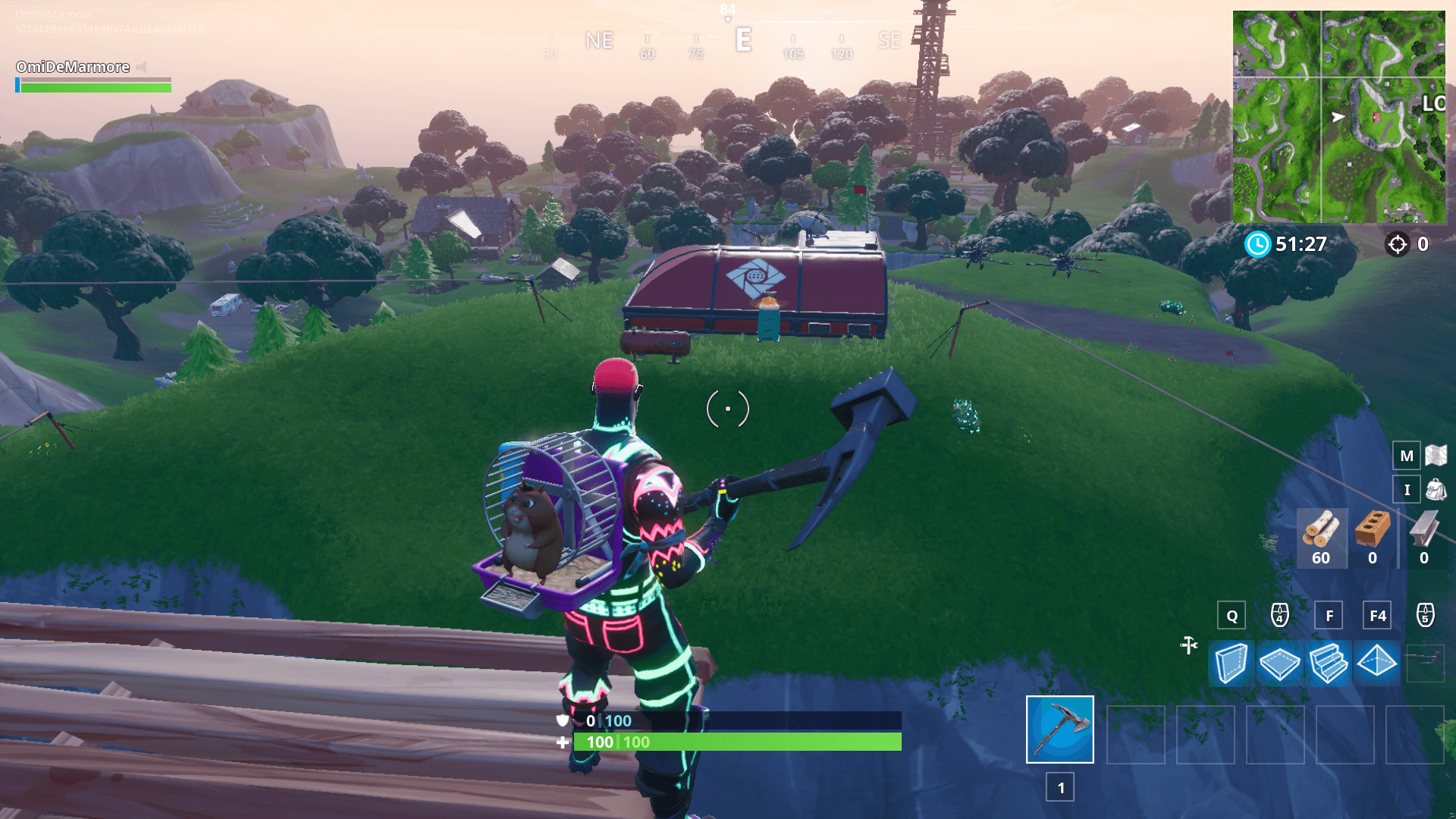 Expedition Posts are red tents that were introduced in Fortnite as part of season seven. They are usually near hills and mountains, mostly on top of them, and have several ziplines starting and ending in their surrounding area.

Related: Where to find the secret Banner in Fortnite season 7, week 4.

There are seven Expedition Outposts to go in the Fortnite island, and they are spread evenly across the map. The image below shows their areas on the island map, but you can find more detailed instructions and pictures of their locations below it.

This Expedition Outpost is west of Paradise Palms, north of a lake surrounded by trees.

There’s an Expedition Outpost on top of a mountain west of Lonely Lodge. You can climb up there easily with a zipline south of the Lodge.

An Expedition Outpost is right below Paradise Palms, near the golf course, or northwest of Tomato Temple. You’ll also see it’s surrounded by ziplines.

There’s an Expedition Outpost in the mountain Northeast of Pleasant Park, southwest of the Motel. You can climb it easily through its north area.

This Expedition Post is in a weird location. It’s north of the area commonly called YMCA, but you can also use the Viking Village near Snobby Shores as a reference. If you do, move towards the northeast and you’ll find the outpost between two hills.

There’s a hill with an Expedition Outpost northeast of Happy Hamlet. It’s also in the far south of Shifty Shafts.

A seventh Expedition Outpost is right in the middle of the Island, up on a mountain west of Dusty Divot. You can go there using ziplines as well.