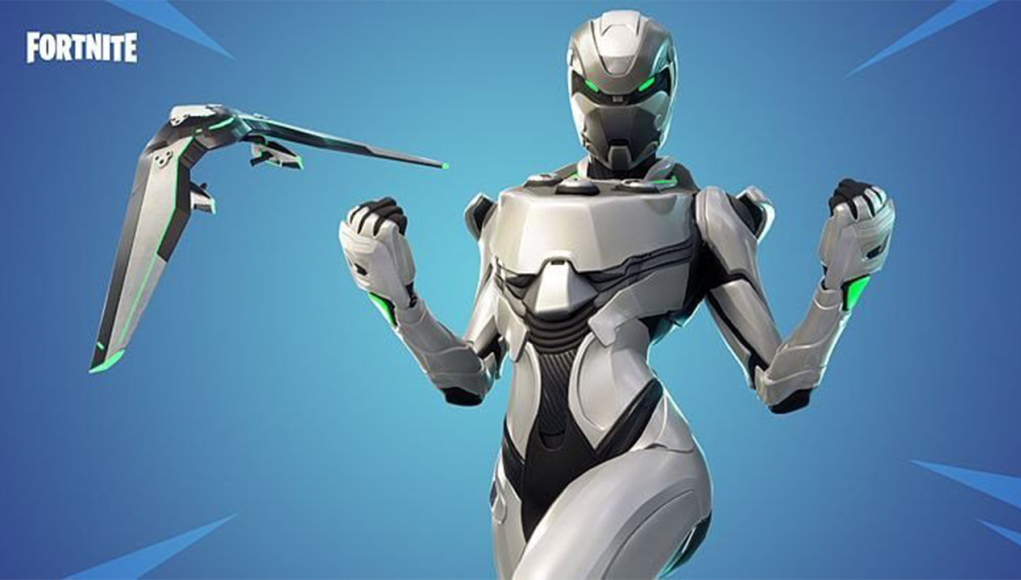 Fortnite developer Epic Games will start compensating players for a miscommunication about the Xbox One S Eon Bundle next week, when patch v7.20 rolls out, the company announced.

Early buyers of the bundle complained that the “full game download” advertised on many store pages for the bundle led them to think that they would also get access to Save the World, which turned out to be false. Despite the Battle Royale mode’s popularity, it’s not the full game, and Epic recognized its mistake and offered compensation to buyers of the Eon Bundle.

Players who bought the special Xbox One S edition with Fortnite before the mistake was detected will receive full access to Fortnite’s PvE mode Save the World, and those who already bought the mode will get an additional 2,000 V-Bucks in Battle Royale.

Related: Epic Games says it will add a new tournament system to Fortnite

Epic first recognized its mistake on Dec. 27, when it announced it would identify players who could’ve been affected by it. Yesterday, the company said it has already identified all of the players and will roll out these grants in the 7.20 update, which is probably coming next Tuesday or Wednesday. Epic said that granting these items “will take several hours to complete.”

The Eon Bundle is an exclusive pack for those who buy an Xbox One S 1TB with Fortnite. The game comes pre-installed on the console, and players get 2,000 V-Bucks, the Eon outfit, the Resonator pickaxe, and the Aurora glider.

Players who buy the Eon Bundle today will neither have access to Save the World nor receive the 2,000 V-Bucks as a bonus.