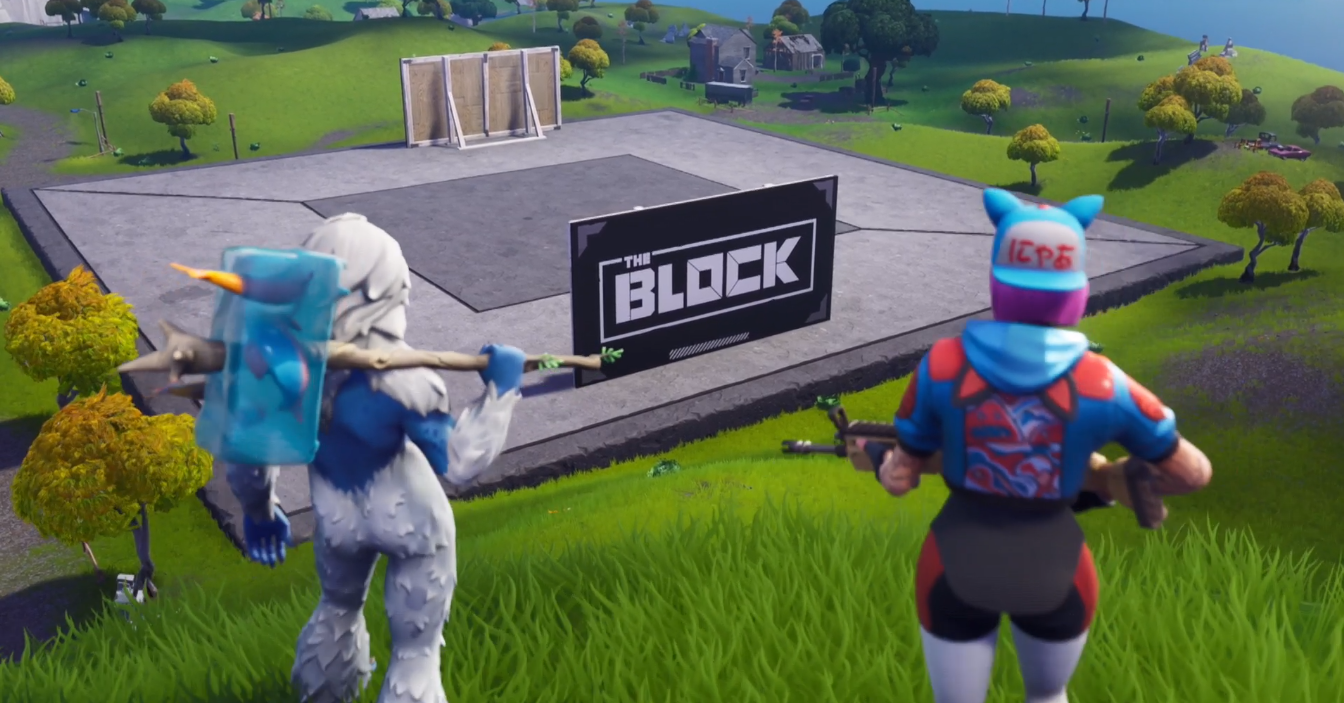 Another point of interest is coming to The Block in Fortnite: Battle Royale soon.

Game developer Epic Games accidentally tweeted a picture of a POI that wasn’t Grimy Greens, the current POI placed onto The Block in the northeast part of the map. The tweet contained info about Grimy Greens, but the picture itself didn’t feature the actual location.

Related: Grimy Greens will be the first fan-made area featured in Fortnite’s The Block

The teased POI seems to be a seven-story maze-looking structure made primarily of blocks. It looks like a futuristic battlegrounds with an open area with numerous bouncepads, so it could be a sort of coliseum for players to duel in.

Epic Games announced Grimy Greens’ arrival a few hours ago, and fans replied with screenshots of its accidental tweet. “Enjoy the tease,” it said.